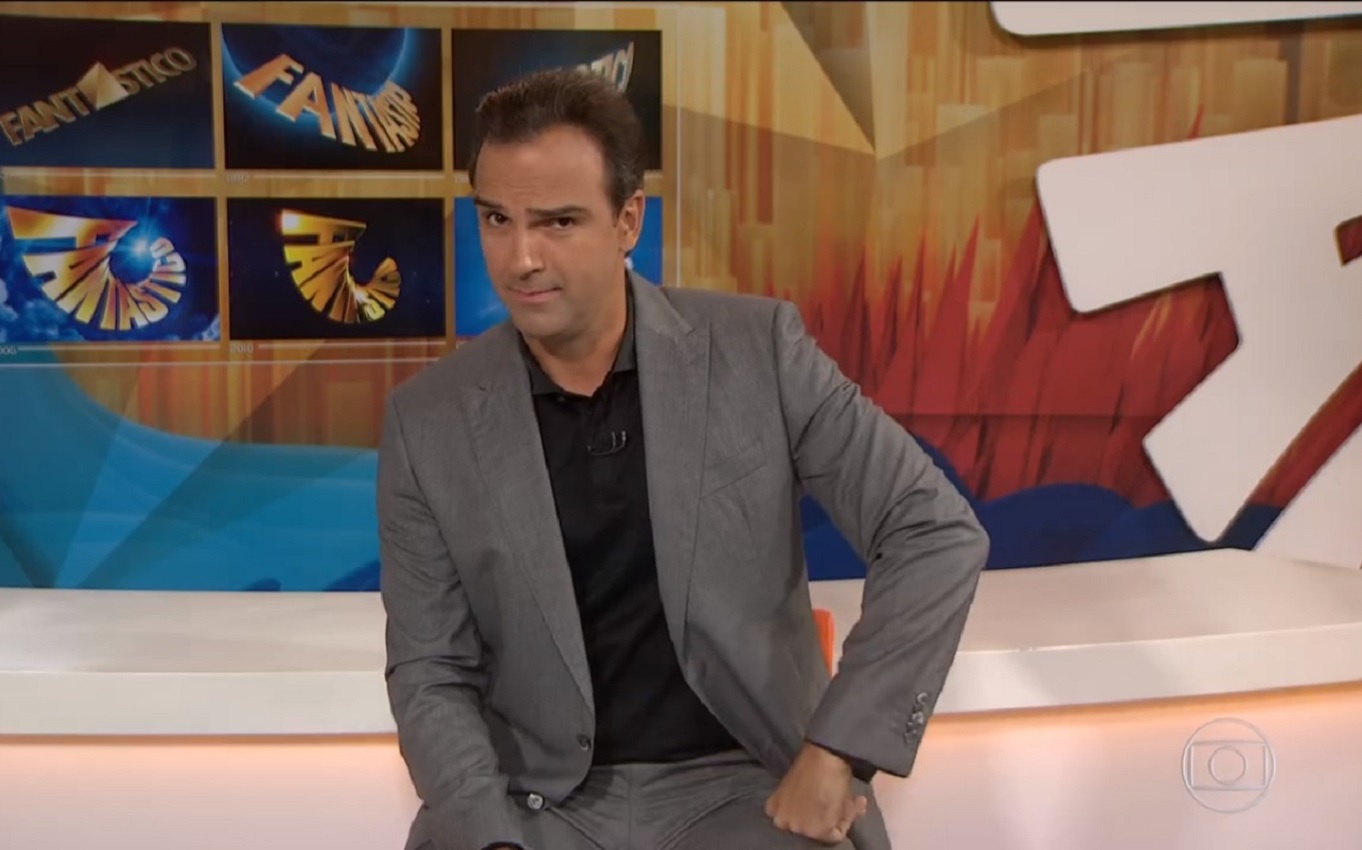 The name of Tadeu Schmidt gained more strength to take over Big Brother Brasil in 2022. In addition to the internal will of various sectors of the broadcaster, the advertising market liked the option that came up first-hand report on the TV news. Globo, however, continues in no hurry to define the host of the most watched reality show in the country.

The column found that four commercial representatives of companies that took some kind of action at BBB21 expressed themselves positively to the entry of Tadeu Schmidt into the project. Among the adjectives used to define the way the audience sees the presenter are “nice, pleasant and dear”.

The reasons for so much praise have an explanation. Tadeu Schmidt is a name that appeals to all social classes and ages. He is one of Globo’s best-rated journalists, in acceptance surveys carried out in recent years. In other words, it is someone with a high potential for trust — something that advertiser brands value enough to trust merchandising actions, for example.

Although Schmidt emerges as the favorite, Globo wants to assess all the possibilities before hitting the hammer. Even in bookmakers, Tadeu Schmidt became the most sought-after name. According to Betfair.net, 40% of current bets placed on this question are for the journalist. Marcos Mion is in second, with 28%.

Having a journalist in charge of the BBB would maintain a tradition of the format. Pedro Bial, between 2002 and 2016, was the first. Tiago Leifert, even very familiar with Entertainment since 2012, when he took over The Voice Brasil, has a degree in Journalism and gained fame with Globo Esporte.

Globo also wants a journalist in this role because of the sensitive issues that the program can address. Someone who already knows how to handle thorny issues is more interesting than a name in Entertainment. Tadeu Schmidt had no experience in this area, but he does something very close to that with the painting Cavalinhos do Fantástico, a success among children.

The idea is still under evaluation, but Globo sectors treat the plan as the first for the continuity of the reality show. Marcos Mion, today, is seen more as a crowd of fans and some sectors of the network. Globo, however, has other plans for him as of 2022 and wants to keep what he had offered the commander of Caldeirão. The decision about the future of BBB will be taken calmly and at an “opportune time”, promises Globo.

At the same time, the departure of Tadeu Schmidt from Fantástico would benefit Globo. Since before the pandemic, the station wants to shake the Show da Vida format – the plans were postponed precisely by Covid-19. Messing with the Sunday show hosts would be one of those measures.