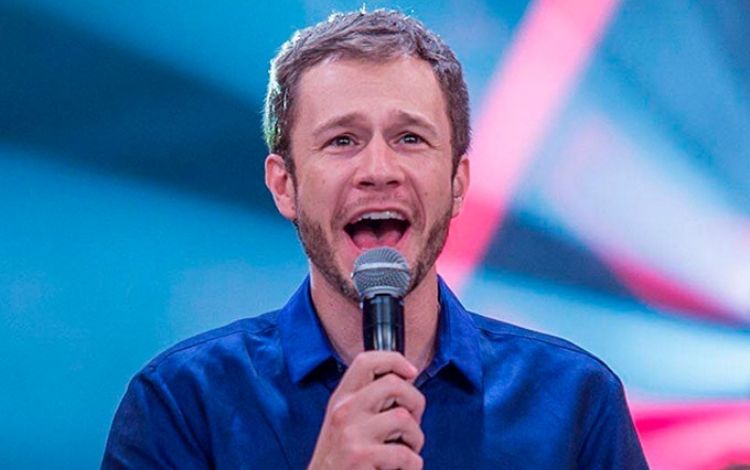 On social media, the presenter said that making the decision was ‘extremely difficult’; broadcaster has not yet announced who will present the next edition of ‘Big Brother Brasil’

A TV Globo announced that the presenter James Leifert will leave the station after the end of the ‘The Voice Brasil‘. The information was given by Globo in the late afternoon of Thursday, 9. In addition to commanding the attraction, Leifert was the presenter of the reality show ‘Big Brother Brasil’ in the last five editions. In June, with Faustão’s departure, the presenter took over Globo’s afternoons with “Super Dança dos Famosos” until Luciano Huck’s debut. On his Instagram profile, Leifert stated that the decision to leave Globo was “extremely difficult” and that the network is “a huge piece of my family’s history”. “It’s been 20 years since I went to the US to study with the only mission of one day working at Globo. It’s time to declare victory and enjoy a very, very happy ending!” said Leifert. Globo has not yet announced who will present the next edition of ‘Big Brother Brasil’ and future editions of ‘The Voice Brasil’.