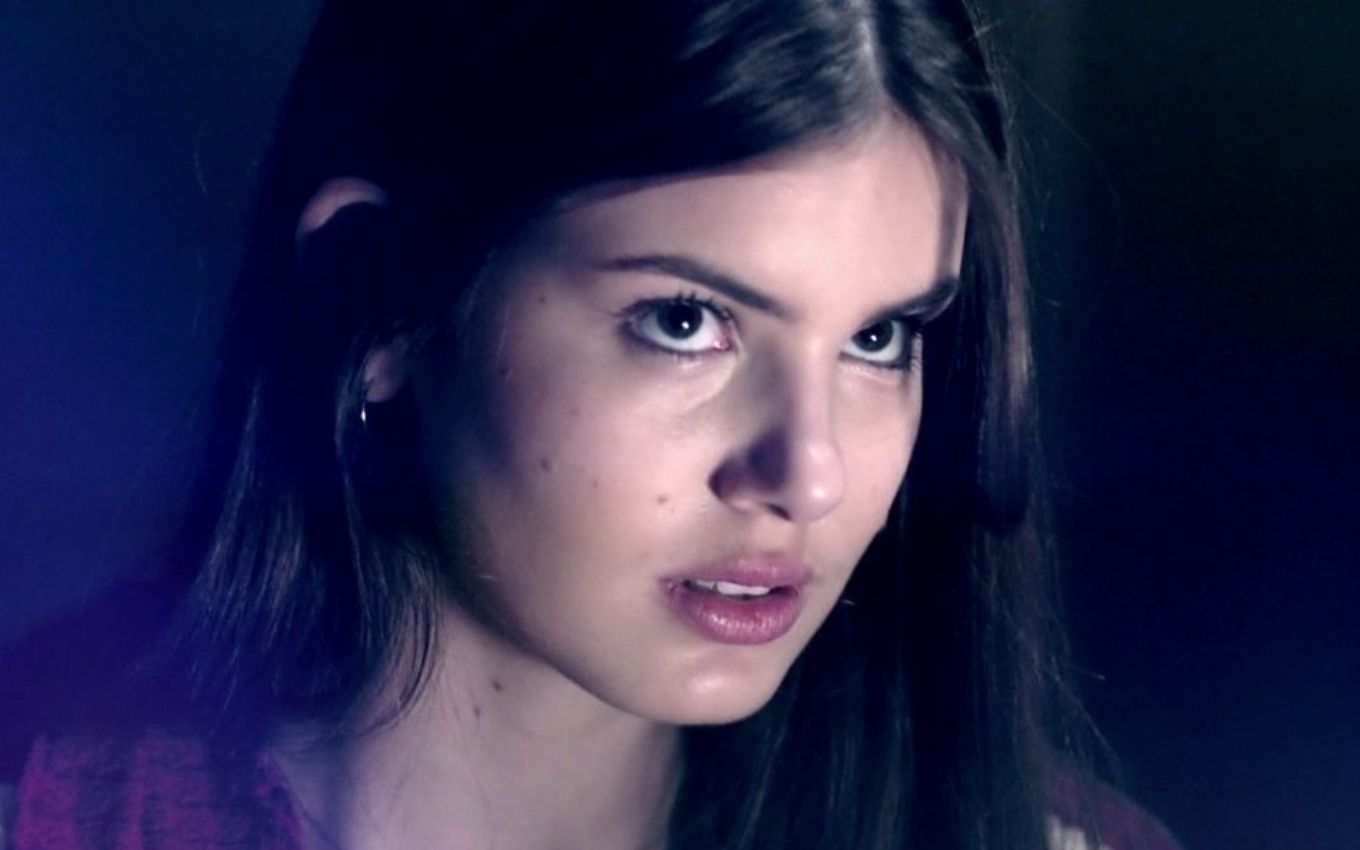 Globo will change the Secret Truths broadcasting scheme this week and will broadcast the telenovela from Monday to Friday from 11 pm, even on football days live. Times vary depending on the station’s late-night programming.

On Mondays, the rerun of the plot written by Walcyr Carrasco starts earlier, around 10:30 pm, right after Império. On the other days of the week, Verdades Secretas airs after 23:00.

Normally, Globo does not show the soap opera about the character Angel (Camila Queiroz) on Wednesday football nights. However, with the schedule changed because of the Brazilian team in the qualifiers, the serial will not stop being shown.

On Tuesday (7), instead of The Masked Singer, the station will broadcast three different Brazilian Championship games; most of Brazil will have Corinthians vs. Juventude, while regions like Rio de Janeiro and Santa Catarina will have Chapecoense vs. Fluminense, and Minas Gerais and Goiás will watch Goiás vs. Cruzeiro, in Série B.

As happened last week, Under Pressure will pass on Wednesday (8), while the confrontation between Brazil and Peru will go on Thursday (9).

In addition to TV, it is possible to watch the complete Secret Truths on Globoplay. For this, you must be a subscriber: Globoplay’s basic package, which entitles you to the network’s collection of soap operas, movies, series and programs, costs R$22.90 per month. In the annual plan, the value is R$ 238.80 (which is equivalent to R$ 19.90 monthly).

See below the time of Secret Truths on Globo’s schedule this week: