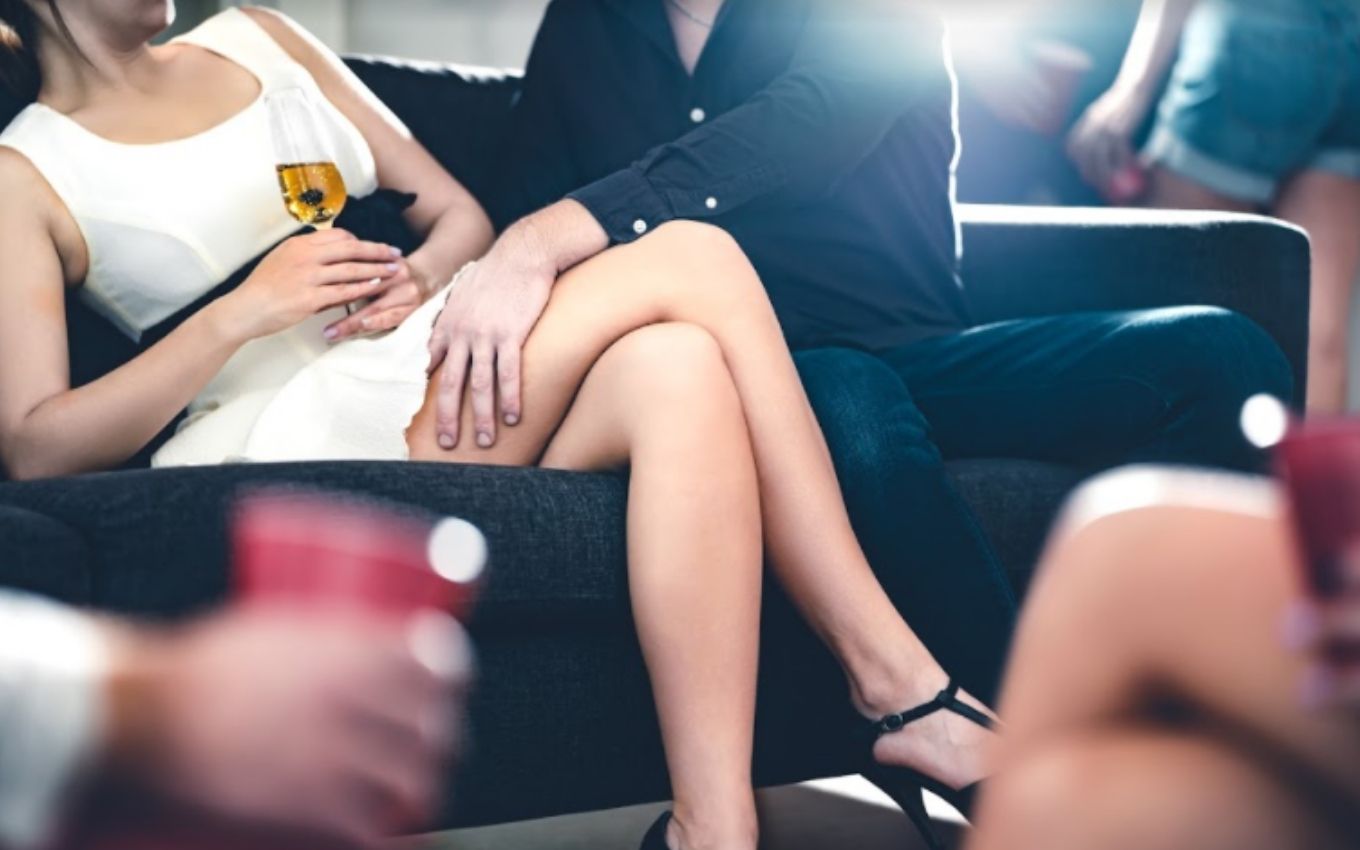 Globo fired last Friday (16) cameraman Mikael Fox, who had been at the station for 15 years. He was part of Grupo Globo’s sports coverage team and was in Japan to work during the Tokyo Olympics. Fox was called back to Brazil after two producers accuse him and prove internally who were victims of harassment practiced by him.

Globo did not comment specifically on the case, but confirmed the dismissal. “By Globo’s decision, which was not taken by any professional of the team that is in Tokyo, the film reporter Mikael Fox is no longer part of the company’s Sports team,” the station said in a note (read below).

The information was initially published by Veja Rio on Monday (19), but was already being investigated by TV news since last Saturday (17). The producers head to Tokyo for coverage of the Olympics, which officially starts on Friday (23).

The report found that the event took place during a party with 12 people at the hotel where Globo professionals were in isolation to cover the sporting event. The party initially took place in the hallways of the rooms.

All those present were employees of the network and were celebrating the birthday of another cameraman. According to the protocol adopted by Globo to cover the Tokyo Games, such a party could not have happened. The broadcaster did not comment on the breach of protocol.

After the fraternization in the corridors, everyone went to the room of one of the people who were at the party. It was at this moment that Mikael Fox committed the harassment against the two women. He made mocking comments about sex, embarrassing his colleagues.

The next day, the producers took the case to the boss who was in Tokyo. After confirmation from fellow participants at the party, the case was transferred to the command of Esporte da Globo, in Rio de Janeiro, which determined the return of Mikael Fox to Brazil immediately.

The cameraman arrived in Brazil on Thursday (15). The following day, Globo announced its resignation. Mikael Fox has been with Globo since 2006 and has covered events such as the Olympic Games and the World Cup.

When contacted, Globo confirmed the dismissal of Mikael Fox, but without going into details about what happened. The station claims that it does not comment on internal cases. Globo also said that it does not tolerate harassment and that it has carefully investigated such complaints.

“By Globo’s decision, which was not taken by any of the team’s professionals in Tokyo, film reporter Mikael Fox is no longer part of the company’s Sports team. Regarding compliance questions, Globo does not comment on Ombudsman matters, but it reaffirms that any report of harassment, moral or sexual, is carefully investigated as soon as the company finds out about it. Globo does not tolerate abusive behavior in its teams,” says an official statement.

It is the second serious case of harassment to surface in Esporte da Globo. Earlier this month, the TV news exclusively revealed that Globo was sued for allegations of harassment practiced by former commentator Carlos Cereto, who was editor in chief in São Paulo. The broadcaster was convicted in the first instance for the facts that would have occurred between 2012 and 2015.