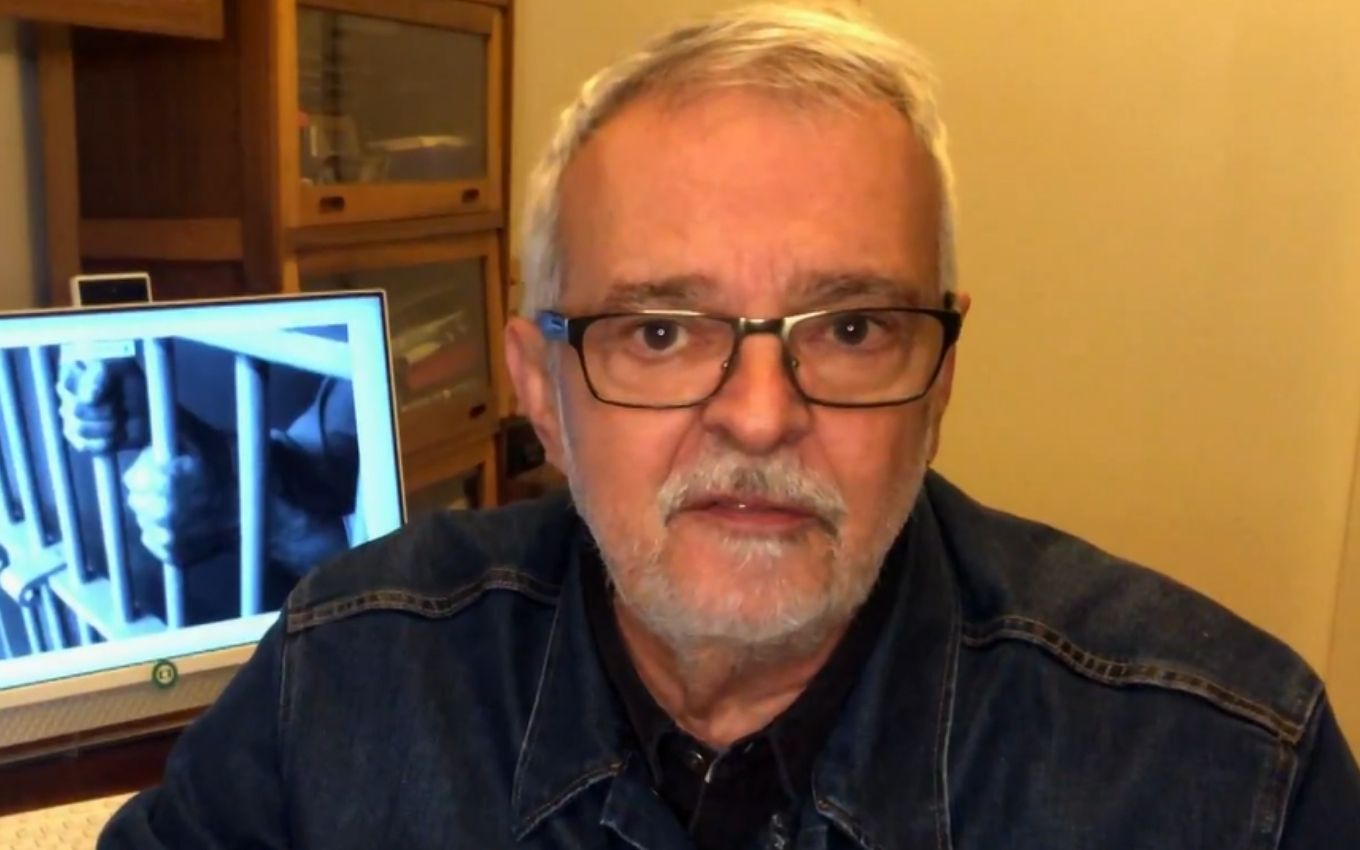 On Thursday (8), Globo fired two of its most experienced journalists. In São Paulo, Alberto Gaspar was dismissed. In Rio, Ari Peixoto. Gaspar, who, like Peixoto, was a reporter and international correspondent and had worked at the station for 39 years. The resignation took place on the eve of his 64th birthday, next Wednesday (13). The atmosphere in Globo’s newsrooms was that of a wake. Peixoto, 65, had been with Globo since 1987, 34 years ago.

In a new wave of cost cutting, Globo is turning off older professionals, who have higher salaries. Last week, Fernando Saraiva, who was a correspondent in London and had been with the station for 22 years, special reporter Roberto Paiva, on Globo since the early 2000s, and special producer Robinson Cerântula, who had been with the company for 28 years, were fired. .

Ari Peixoto ended his more than three decades of history with Globo with a conversation whose duration fits into the fingers of one hand. “I was ‘disconnected’ (that’s the word) today from TV Globo. I arrived to work and was called to the director’s office, who within minutes confirmed my resignation,” he confirmed to TV news. He sent a farewell email to his colleagues (read below).

Alberto Gaspar graduated in Journalism from the University of São Paulo and joined Globo in 1982 as an intern, recommended by his friend and former college colleague Ernesto Paglia. He was soon promoted to reporter for Bom Dia São Paulo. He started doing service reports, but it didn’t take him long to take off in his career.

It covered the first elections for governors after the 1964 military coup, the campaign for Diretas Já, in 1984, and the internment and death of president-elect Tancredo Neves, in April of the following year. Tancredo was at the Instituto do Coração, in São Paulo.

“This was my first big coverage. I stayed there for a month. At the time of the announcement of the death, I was in a restaurant, as I was going to work at night. I ran to the hospital. When I saw two or three colleagues crying, I was also very emotional. at my house, the next day, I cried,” he said in a statement to the Memória Globo project.

The journalist got married in the late 1980s with another reporter, Glória di Monaco. Concerned about the safety and quality of life of their first child, the couple decided to move to the interior of São Paulo. Alberto Gaspar then worked for Globo affiliates in Ribeirão Preto, Campinas and Varginha (MG). He returned to São Paulo to work on Globo Rural, a program in which he made important reports in his career.

Back in daily journalism, in 1995, he began a series of tragedies coverage. The first was the crash of TAM’s Fokker 100 plane in 1996, which crashed shortly after taking off from Congonhas. In 2004, he returned to work in an air accident, which killed the candidate for the Presidency of the Republic of the PSB, Eduardo Campos, in Santos, on the coast of São Paulo.

Alberto Gaspar and Ari Peixoto have more in common than being fired on the same date. Both were correspondents in Buenos Aires and Jerusalem and have recently returned to work in person — since March of last year, they were working in a home office, as they belong to a Covid-19 risk group. Peixoto replaced Gaspar in both cities.

Peixoto started at Editoria Rio on April 1, 1987, with the condition that he shave his beard, as he told Memória Globo. In Rio, he made all kinds of reports, from the most serious, such as the bloody disputes between drug dealers in the hills of Rio de Janeiro, to the funniest – in countless coverages of Carnival.

As a correspondent in the Middle East, Peixoto covered the Arab Spring, in 2011. Back in Brazil that same year, he went to work in Brasília. In 2013, he returned to Rio de Janeiro.

Exit through the front door

“As I usually say, in 1987 I got married twice. In April, with Globo, and five months later, with my wife, Káthia. And for those who think the comparison is weird, meaningless, I remember that there were times when that I spent more time at the network than at home. In short, parallel relationships that were always manageable.”

“But today, one of them, the oldest, comes to an end. I say goodbye to Globo by leaving the same door I entered 34 years ago, the front door. I leave with the feeling of having reached the goal I had set myself from the first day here, to work, to grow professionally. From the beginning, in the living of Bom Dia Rio, through network reports at JN, to international correspondence (Latin America and the Middle East).”

“I’m proud of what I’ve done, because I’ve always done it the way I learned from my father: honestly. I’ve had a victorious history within this company. And, above all, with love. After all, as the saying goes, ‘who does it who likes don’t have to work even a day…’. That’s how it was with me.”

“I leave grateful because much of what I’ve built, both personally and professionally, I owe to Globo. These are the new times. Anyway, as I said up there, my relationship with Globo ends today. A hug to those who stay, my dear cell phone is the same, until one day.”

Sought, Globo did not manifest itself until the publication of this text.