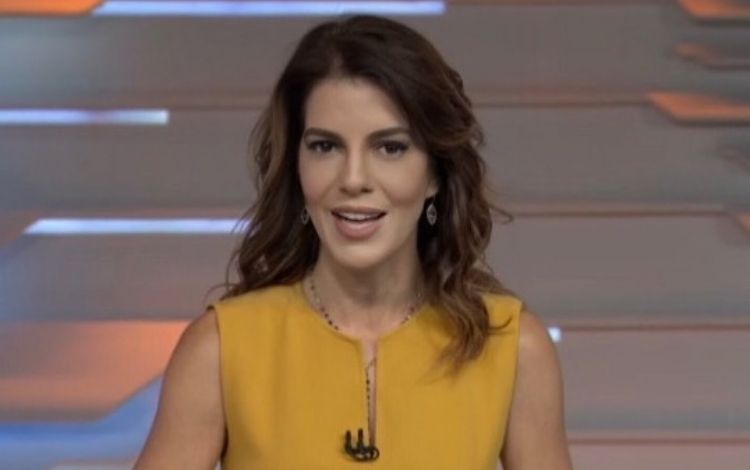 Mariana Gross gave details of the experience she had when she was an intern at a radio station; watch

Reproduction/Instagram/marigross1/08.09.2021Mariana Gross said she got an interview with Fidel Castro at the bar

The journalist Mariana Gross, which features “RJTV” on the Globe, he said that he has infiltrated a bar and drank with Fidel Castro to try an interview for Rádio CBN, the company where he was an intern at the beginning of his career. In GNT’s “Que História é Essa Porchat?”, the presenter said that she was chosen to accompany Fidel during an event that took place in Rio de Janeiro, in 1999, which brought together more than 40 heads of state. “I was assigned to stick with Fidel Castro. Then I understood, Fidel is not out of his routine. He wasn’t going to give me an interview all of a sudden, he wasn’t going to get a scoop, he wasn’t going to give me any work”, he commented. “We spent four days surrounding Fidel, he came with the Cuban national guard, always surrounded, with that olive green uniform. I was making friends with his guard, with his advisors, but I didn’t get anything”. On the last night of the event, Mariana had already given up on the interview when she saw Fidel, around 11:20 pm, going to a bar with a blazer and a combed beard.

She decided to enter the place with her driver and was not stopped because she knew the advisers of the Cuban politician, who died in 2016. “I sat very close,” said the journalist, who began ordering the same drinks that Fidel ordered. “I was charming him. I didn’t drink anything”, he told with laughter. “I started approaching the advisors and asked if he could have a word with me, I said I wasn’t going to ask him anything he didn’t want, that I was going to talk a little about Brazil and that it was important to me because I was a beginner.” Mariana had already lost hope when she heard Fidel saying: “Come on, kitty”. They then started drinking and talking. “He asked if I knew Cuba, said no, but would like to meet. I was in that soft chat, trying to embed a question about foreign policy, a question about the relationship between Brazil and Cuba, he went off on a tangent. There came a time when he said he had to go. It yielded nothing.” The journalist said she was worried about the bill, as she was an intern, but Fidel had paid for everything. “I was happy at that time”, he confessed.

A @ladygross did everything to get an exclusive with Fidel Castro when she was still an intern! 😂 #PorchatNoGNT pic.twitter.com/L53WOpirbC