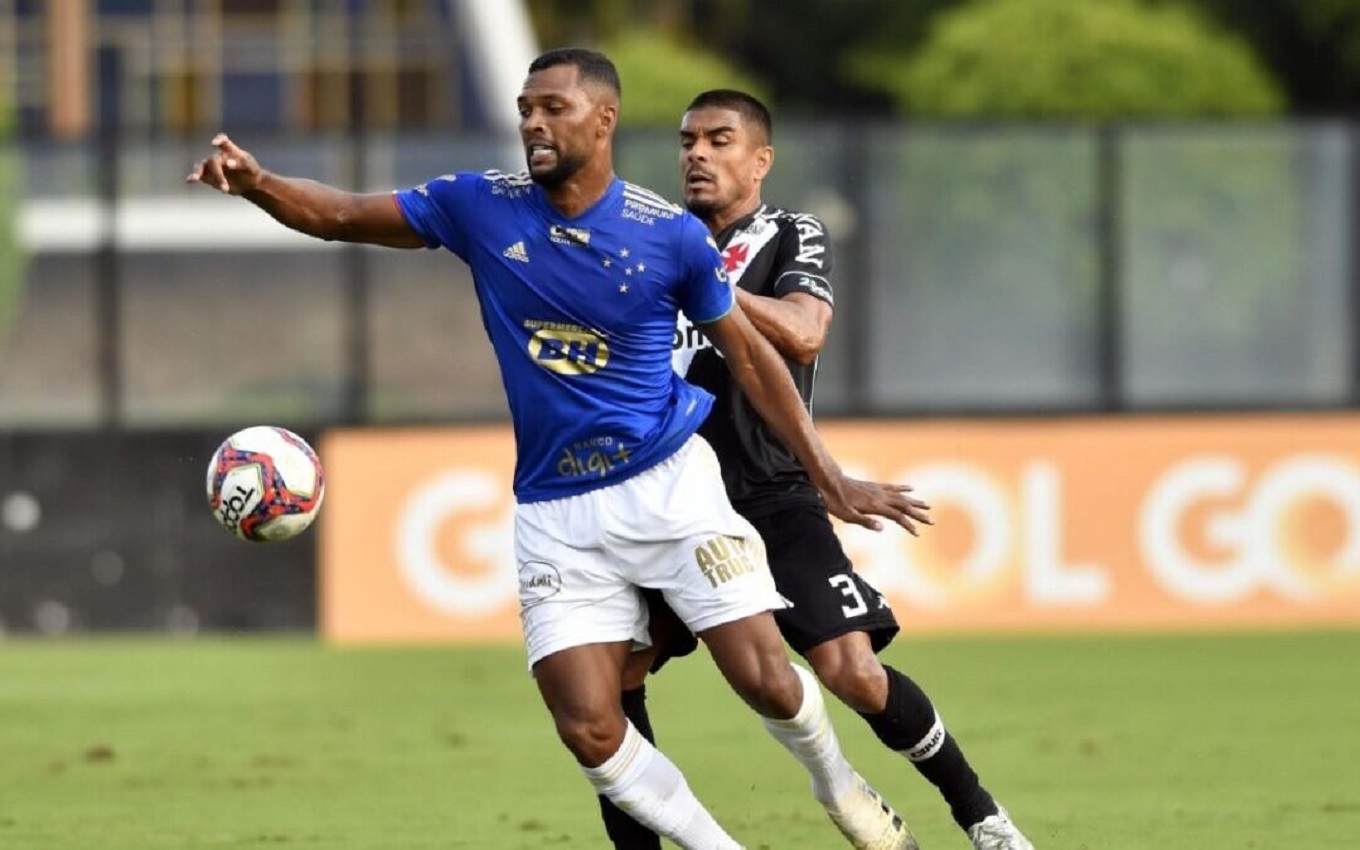 Globo was concerned about the serious error that happened in the transmission of Vasco x Cruzeiro last Sunday (19), by Série B of the Brazilian Championship. The team that played the game did not notice that a goal by cruzmaltino was disallowed and informed the scoreboard of the match, which ended up 1-1, wrongly. The station apologized but will discuss the matter internally.

According to the TV news, this Monday (20) broadcaster executives will talk about the problem at the weekly meeting that takes place between them. The goal is to try to find a way to minimize errors like this and prevent them from happening again.

The meeting will take place because Globo will still make several games with narrations from the studios. There are no plans to return to the stadiums, which would much more easily prevent a faux pas like this from happening. The most optimistic projection shows that narrators and commentators will return to frequent sports squares at the end of the first half of 2022.

The failure occurred 47 minutes into the second half, when referee André Luiz de Freitas Castro annulled the goal scored by Daniel Amorim, from Vasco. The team was winning 1-0. In the broadcast images, it was not possible to notice that the bid was irregular, which induced narrators and the public to believe that this would be Vasco’s second goal.

Two minutes later, at 49 in the final stage, Cruzeiro reached a draw with Ramon, but the move was reported in the broadcasts as being the goal that reduced Vasco’s advantage. Announcers and commentators even criticized the celebration of Cruzeiro’s players – as if they had no urgency to seek a draw. Only later was the mistake recognized and apologies were asked for the mistake.

How did the error occur?

The column found that the sequence was as follows: the TV direction (which controls the images that air) did not show the scenes to the narration team and commentators, who did not notice the goal annulment. The transmission coordination, both on open TV and on pay TV, also did not pay attention to the gross generation of images and did not inform about the annulment of the Vasco goal.

Finally, there was also an error in the production and reporting team in the field. Reporters were slow to notice the cancellation of striker Daniel Amorim’s goal because they were on the move at the time. In other words, it was a general problem in the team.

Globo does not intend to take action against professionals involved in open TV and SporTV broadcasts. He saw the matter as a technical and team error, not an individual one. Until this Monday night (20), the station will read apology notes to Vasco and Cruzeiro fans for the mistake in their programs and sports platforms.

“We made a mistake today, in the Vasco x Cruzeiro broadcast by not showing live the image of the referee nullifying the second goal of Vasco, which induced the narrators and commentators of Globo, SporTV and Premiere to think that the goal was valid. Because of the pandemic, narrators and commentators are still not working in the stadiums. They broadcast from the studios. There was no error by the VAR or the referee. .