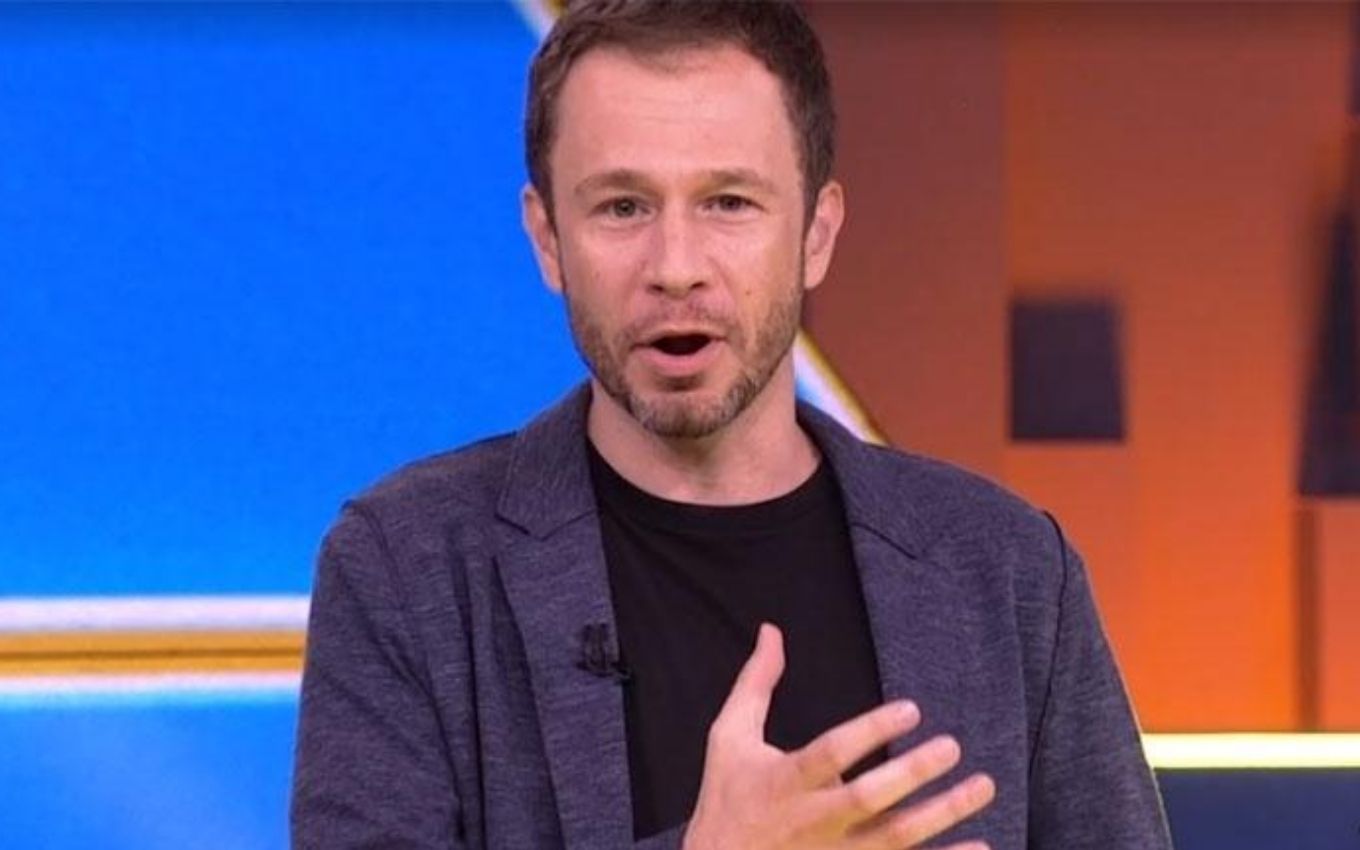 Globo announced on the morning of this Friday, January 1st, that it will release news about BBB21 on the 8th of this week. The new season of the reality show will premiere on the network on the 25th, and the participants have not yet been revealed.

The only information confirmed so far is that this year’s model will follow the BBB20 model, with famous and anonymous participants, and the season will be the longest in history, with 100 days of confinement. In addition, Ana Clara Lima will again be a reporter for #RedeBBB, according to JB Oliveira, Boninho.

Globo has already released the pay-per-view subscription on Globoplay to BBB21. The package costs R $ 22.90, and gives the subscriber the right to have two channels in a mosaic with four home cameras.

As soon as Boninho announced that this year’s edition would again feature famous people, several names began to be speculated – and requested – on social networks, such as Carla Diaz, Gabriela Pugliese, Andressa Urach, Livia Andrade and Fiuk.