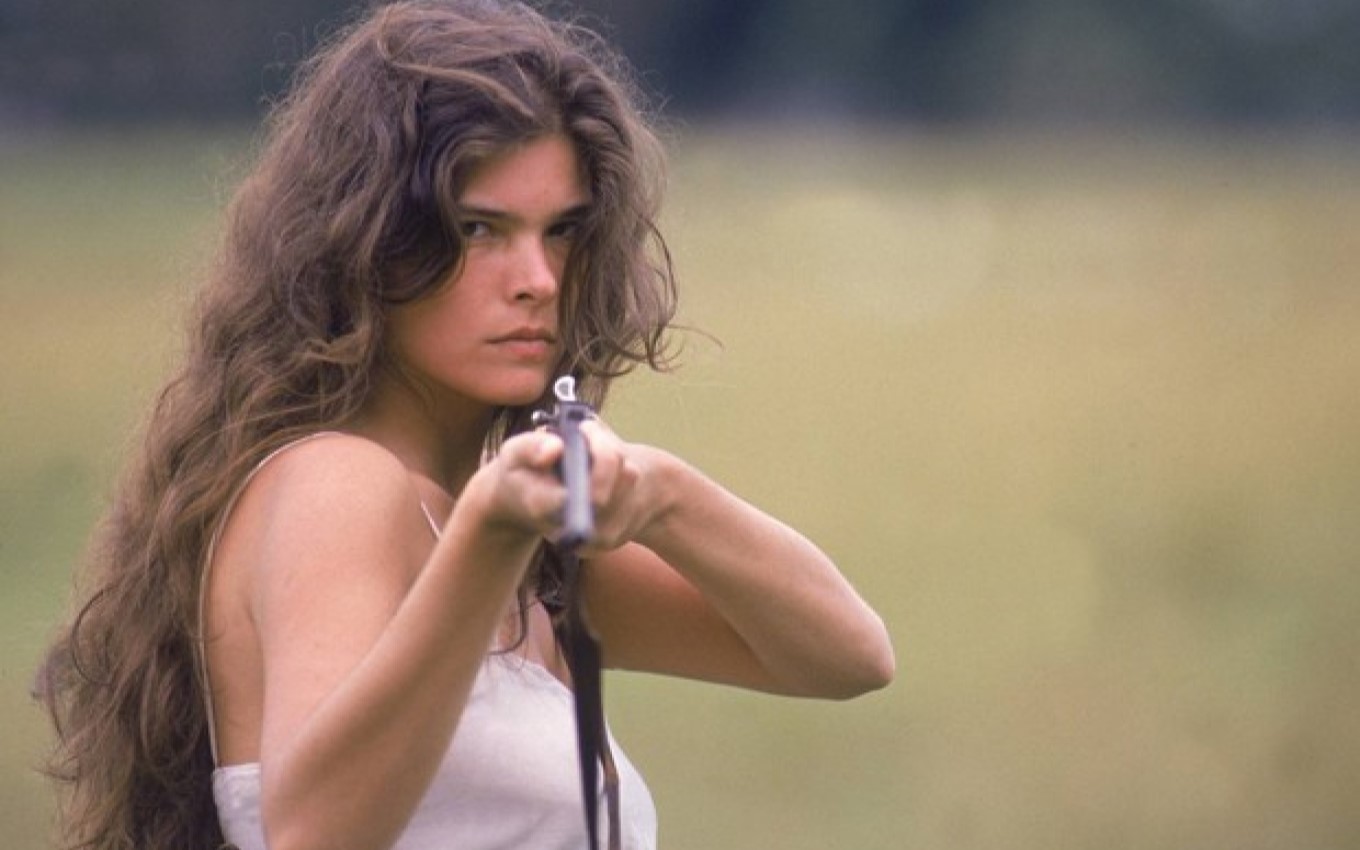 Globo began recording the remake of Pantanal, Bruno Luperi’s adaptation of the soap opera originally written by Benedito Ruy Barbosa and shown in the now extinct Manchete in 1990. Work only started in the studio, and the series already has names like Dira Paes, Murilo Benício, Renato Góes and Bruna Linzmeyer in the cast.

The production will be the replacement for Um Lugar ao Sol and, according to columnist Flavio Ricco, from R7, the actors cast are already doing the internal scenes. The remake team was waiting for an improvement in the Covid-19 numbers to make a new visit to the region and decide on locations for external recordings, which should take place in September.

The network has not yet officially confirmed information about Pantanal, but strong names from the house are already taken for granted in the cast. The telenovela even suffered casualties in the cast, such as Rafael Cardoso and Antonio Fagundes, who were reserved for the work. The veteran waived the invitation to star in the remake after failing to reach an agreement with the network.

Rafael Cardoso had been invited by director Rogério Gomes to play Jove, the romantic couple of the protagonist Juma. However, the artist was removed from the reinterpretation of the plot by Benedito Ruy Barbosa, as the production made adjustments in relation to the characters’ age and physical type.

Speaking of Juma, since the remake of the plot was announced, a lot of speculation about who would assume the role played by Cristiana Oliveira in 1990 has emerged. Globo hit the hammer and cast actress Alanis Guillen, the interpreter of protagonist Rita in Malhação – Toda Forma de Amar (2019).

It fell to Osmar Prado to play Velho do Rio, a role that was rejected by Antonio Fagundes. Marcos Palmeira will play José Leôncio, Julia Dalavia will play Guta and Juliana Paes will play Maria Marruá. In the past, Cassia Kis played the character.

Renato Góes, José Loreto, Dira Paes and Bruna Linzmeyer were also cast in the production, as well as Murilo Benício and Selma Egrei. The name of Benício’s character has not yet been released. The actor will be in the nucleus set on a farm and will have a son, who will be played by Gabriel Santana, who played Cleber in Malhação – Toda Forma de Amar.

After living Encarnação in Velho Chico (2016), Selma Egrei will return to Globo in the role of Mariana in the remake. The veteran’s character will stay in Rio de Janeiro, where the first phase of the soap opera will be recorded.

Caco Ciocler will play the role of a psychoanalyst, who was played by José de Abreu in the first version of the story. Actress Debora Bloch, on the other hand, is preparing to enter the remake and should take on the role of Maria Bruaca, who was played by Angela Leal in the version shown in 1990. Silvero Pereira will return to Globo’s prime time to play the gay pawn Zaqueu, played in first version by João Alberto Pinheiro (1961-1992).

Who disappeared from the stakes to be part of the cast was Luan Santana. The singer stated that he would like to give life to the character Trindade, which belonged to Almir Sater in the original version.

“It has everything to do with my essence. Playing a guitar player, in the Pantanal, would be a blessing”, declared the singer at the time the remake was announced.

Santana stated that the preference for the role of Sater is because he is her countryman. Both artists were born in Campo Grande, capital of Mato Grosso do Sul. But the role was left to someone in the family. Gabriel Sater, son of Almir, will live the same character as his father.

However, the countryman would also be content with the role that Marcos Winter played in the original version. “Without a doubt, would [o papel de Trindade], or Jove,” he said, referring to Joventino Neto, the main character, who was the grandson of Velho do Rio [Cláudio Marzo].