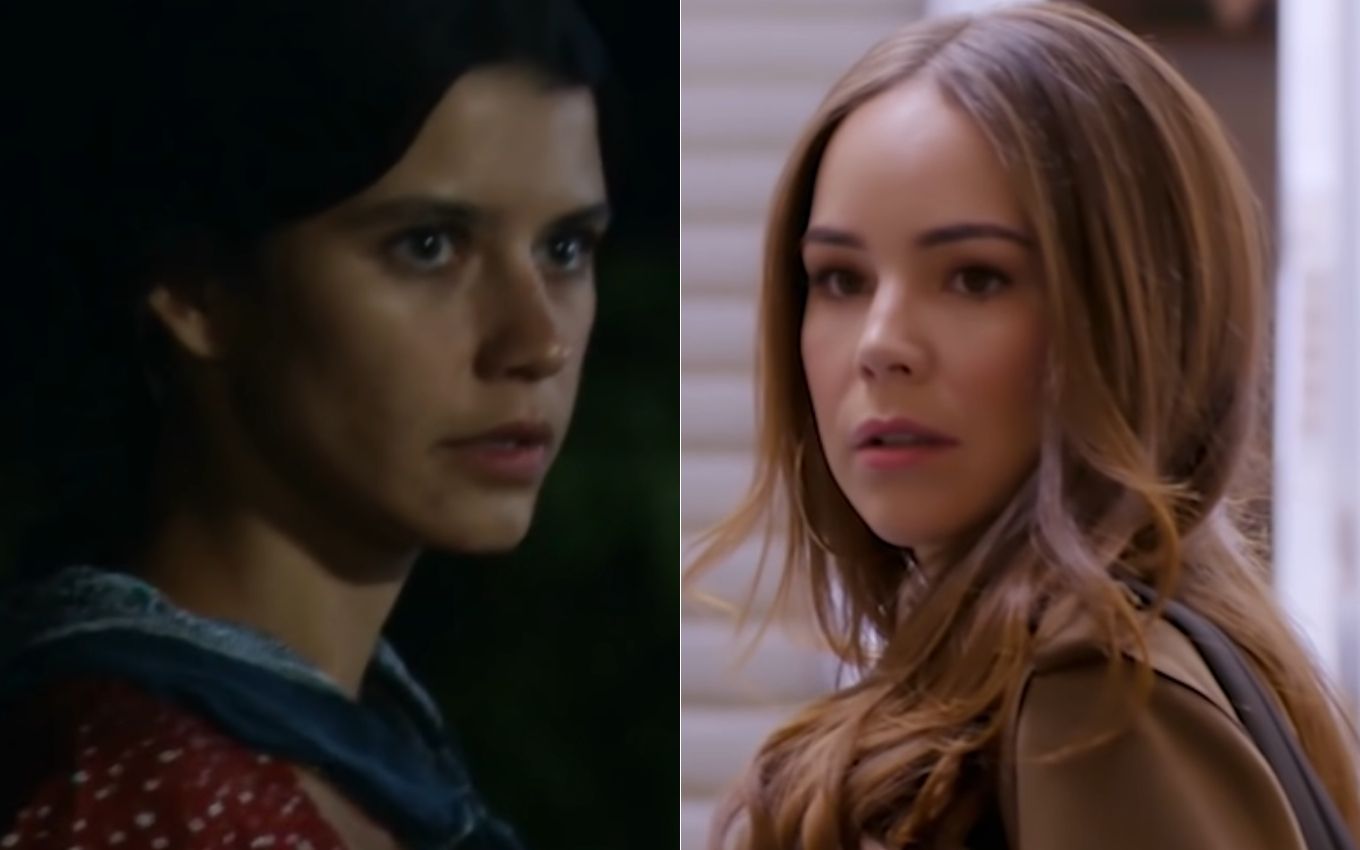 Seen as “second-rate” products by a portion of the public, Turkish and Mexican stories have become a gold mine for Globoplay in the streaming war. Plots such as Uma Vida Nova (2020), Fatmagul (2010), Rubi (2020) and Marimar (1994) have already figured in the list of the most viewed products on the platform, even ahead of Globo’s own attractions.

“The public is very interested in the melodramatic matrix of these stories. They recover classic narratives that are characteristic of the oldest soap operas here in Brazil”, explains Gabrielle Ferreira, Master in Communication from the Federal University of Paraná, to TV news.

On national soil, SBT and Band were the main responsible for presenting Mexican and Turkish stories to the public, respectively. However, these productions gained the status of “filler holes” in the grid and only gained repercussions in specific segments of the population.

With the advance of the streaming dispute, these telenovelas became a differential when searching for subscribers and soon showed their strength. On July 30, at Globoplay, Uma Vida Nova surpassed all the soaps shown by Globo: Ti Ti Ti, Malhação, A Vida da Gente, Pega Pega and Império.

“Uma Vida Nova reached close to 1 million hours of consumption in ten days. This is the same level of a blockbuster series”, explained Erick Brêtas, director of digital products and services at Globo, in a recent interview with journalist Cristina Padiglione on Folha de S.Paulo newspaper.

Shown four times by SBT, Marimar managed to repeat the success of the Turkish production in streaming. On August 30, the plot starring Thalia won first place in the Globoplay rankings and left Verdades Secretas, The Masked Singer Brasil and Ilha de Ferro (2018-2019) in the dust.

“Novela is with us. First, we want to establish Globoplay as the streaming of soap operas. It is a format that provides comfort for the internet user and the consumer, it often speaks to affective memory, childhood, the connection with the I’m surprised, in fact, that our competitors haven’t done this before,” teased Brêtas.

Globoplay’s upcoming Turkish soap operas have yet to be announced. In the case of Mexican women, in addition to classics from SBT’s afternoons such as A Usurpadora (1998) and Maria do Bairro (1995), streaming also bets on the telenovelas Império de Mentiras (2020) and Amar a Morte (2018), both starring Angelique Boyer, the new diva of Brazilian fans of these productions.

Gabrielle studies the repercussion of Turkish plots with the Brazilian audience and points out that cultural difference also attracts viewers of these productions. “Although it is not the focus of soap operas, as they deal with universal themes such as romances and family conflicts, the Turkish culture is present in the stories“, reinforces.

The audience for these stories is older. Most are women over 40, Catholics and Evangelicals. However, something happened in July 2020, with the premiere of the soap opera Sen Çal Kapimi [Você Bate na Minha Porta, em tradução livre], which achieved tremendous success and grew an audience of these productions with a younger audience.

The passion for the “old fashion” was what motivated Sabrina Diana, 40, to become a consumer of Turkish stories. “I was attracted to the couple’s teenage romance. Something we don’t normally see in Brazilian soap operas and films. What makes me watch is the love, affection and dedication that couples show between them. I don’t mind that they don’t have kisses” , says the autonomous woman.

“The younger ones say they wanted it to have more physical contact scene, but they are aware that this will not happen, Why can not you. It is part of consuming a product that comes from another culture,” adds the researcher.

Passionate about Mexican dramas since childhood, the administrative assistant Samara Alves, 24, got to know the Turkish series earlier this year and decided to give Sen Çal Kapimi a chance after seeing some scenes on social media.

“I thought it was beautiful and classic, those scenes where when the woman walks in front, the man comes from behind and takes her hand, then he picks her up to run away by boat together, as there were several reporters behind them,” recalls the young woman.

Sabrina and Samara watch the series through Telegram, but dream of the arrival of new Turkish titles to the streaming menu. “I wish I had dubbed and the episodes divided”, says the administrative assistant. “It would be great, or on an open channel,” agrees the autonomous woman.