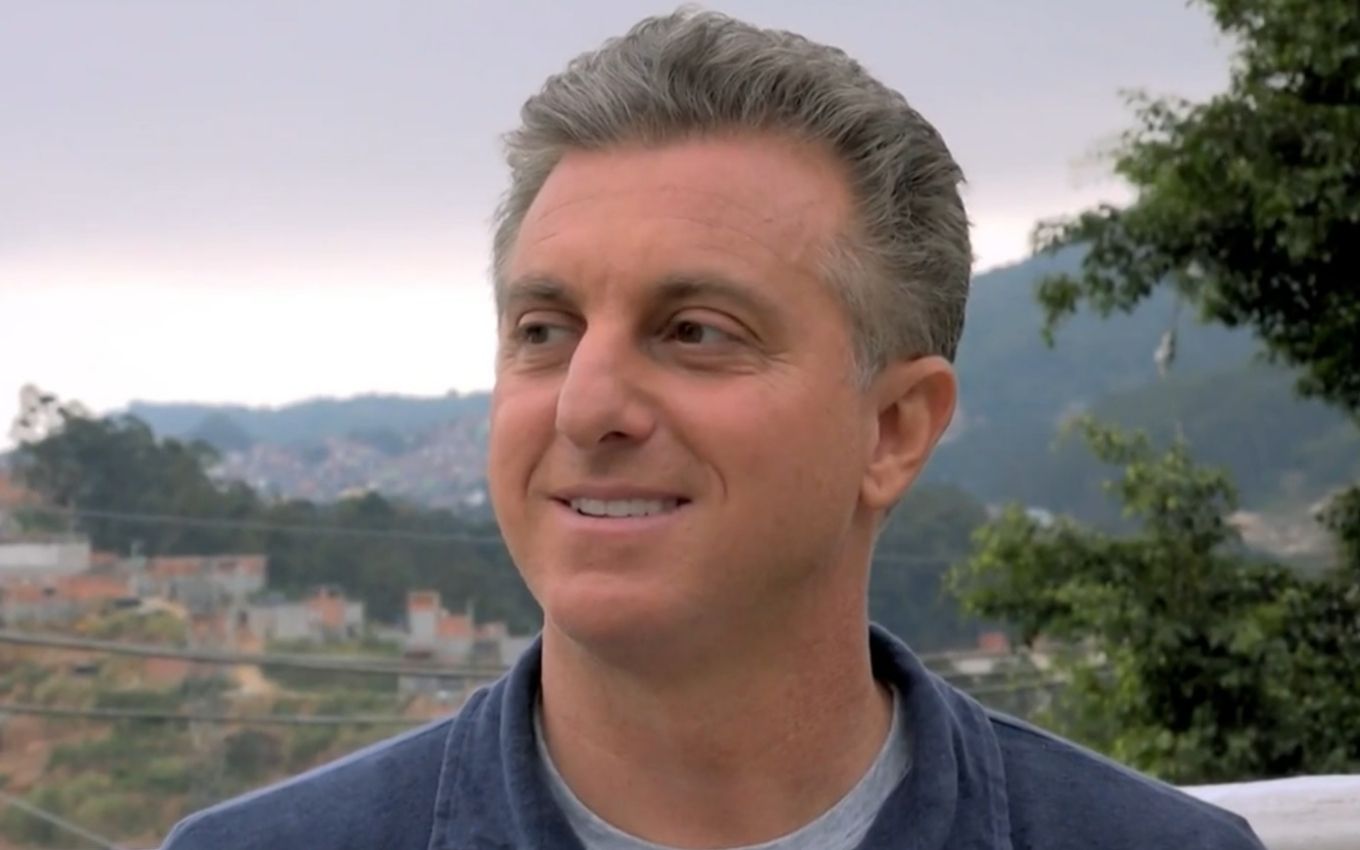 Domingão’s commander since the beginning of this month, Luciano Huck became the broadcaster’s highest-paid presenter after Fausto Silva’s departure from Globo. The exact amount the communicator receives for his work is unknown, but he revealed that, outside of television, he invests the money in various projects. “I’ve always been an entrepreneur, I’ve been making investments for over thirty years in addition to television,” he explained.

The subject came to light in an interview by Huck published in this week’s issue of Veja magazine. In the question, journalist Marcelo Marthe highlighted that the comment was that the presenter received R$ 3.5 million per month from Globo. The owner of Domingão did not confirm the value.

“This information was never public and was never released, neither by TV Globo, nor by Fausto, nor by me. It’s a speculation that is built around this mystique of the huge remunerations of TV, but I don’t think I’m illuminating this type of remuneration in a country like Brazil bring some benefit,” said the 50-year-old communicator.

However, in the sequence, Luciano Huck answered how he uses the money he earns and said that he prefers to invest in projects. “Good money is not money paid for capital, but money that invests in production and generates employment,” he defended.

In the first two editions of Domingão with Huck, Globo and the presenter demonstrated to the public that the program will have a very different style in relation to the format that Fausto Silva consecrated in the last 32 years: with less fun and more “inspiring stories”.

“What brought me to Sunday was the fact that I’m a storyteller. I like to connect with reality, with everyday life, with what’s inside the door,” he explained.

Although some critics and netizens didn’t like the profile change, the audience has responded well: Huck’s debut show, on September 5th, was the most watched of the year on the track; and the one of September 12th kept up with good indexes.

“What we did in the last program was a big bet for Globo, which proved to be the winner: at a time when the public had been used to watching videocassettes for thirty years, we put the story of Vó Tutu and Ester. We went from Brasilândia to Colombia, and the audience numbers were powerful. Our thesis is that showing the reality of the majority of Brazilians works”, commented the presenter.

As he had already done in interviews for Globo, Luciano Huck once again said that he never put himself as a candidate for political office, but warned that he would not leave the public debate. “My performance will continue on and off TV. A lot of people said I would become a politician, but I think I’ve become a politician for a while,” he promised, who avoided making projections about future elections.

“The biggest challenge of my life started just a fortnight ago [com o início do novo Domingão], and I hope first of all to respect this relationship I have with Globo and with the public,” he lost.