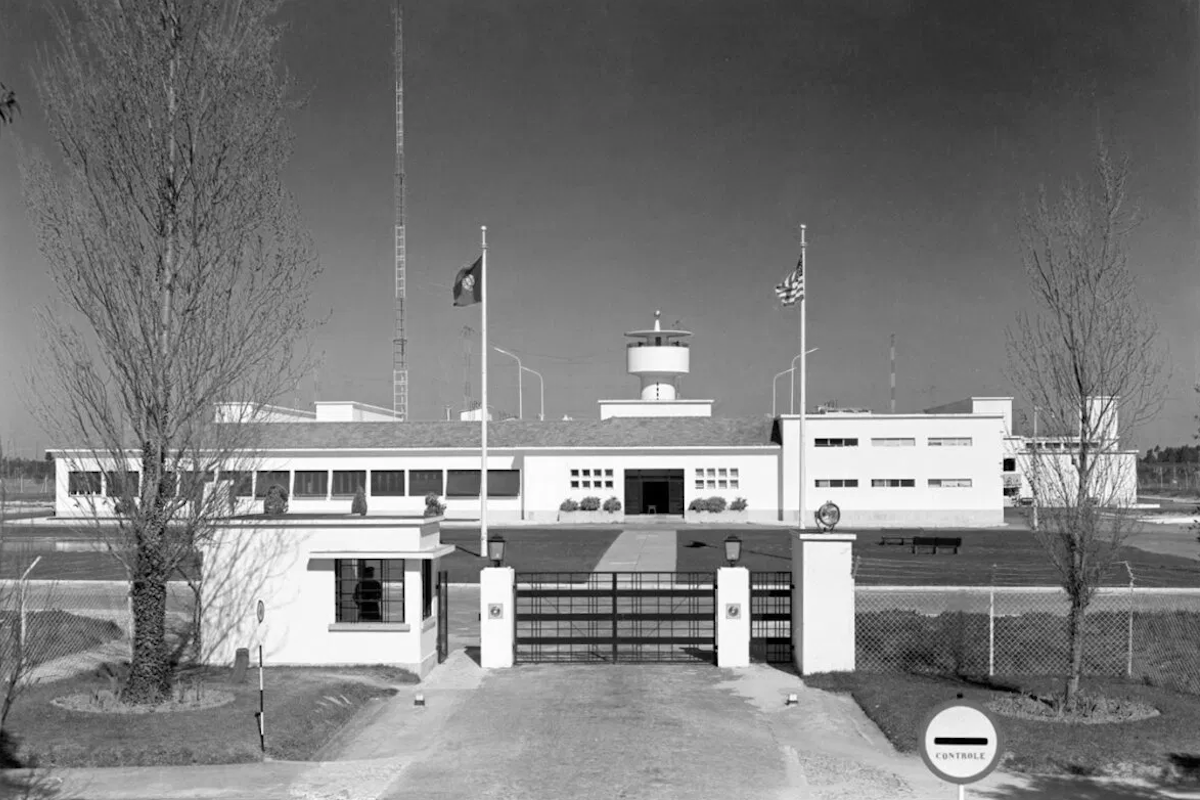 RARET building, in Glória do Ribatejo

The first Portuguese production is about to arrive on Netflix. Glory it takes place in the late 1960s and is set against the Cold War. The result of a partnership between RTP and producer SPi, the series will be inspired by real facts and should be available later this year on the streaming platform.

The series, with original argument by Pedro Lopes (Auga Seca) and production of Tiago Guedes (The Herdade), is based on a true story that puts Portugal as an unlikely element in the Cold War scenario.

The story takes place in the village of Glória do Ribatejo, where the American broadcasting center was located rare (RAdio RETransmission). The station was in operation for 45 years and its main objective was to western propaganda broadcast for the communist East. It is from these data that the starting point of the series with the character of João Vidal.

João is an engineer and comes from supportive families in the Estado Novo. He changed his view after being confronted with the reality of the colonial war, where he understood that “whichever side you are on, the world (…) is never in black and white”.

Recruited by the KGB, his job is to spread anti-communist messages to the countries of the East, by performing “high-risk espionage missions that can change the course of Portuguese and world history”.

João’s work is of high risk to the Portuguese government, since it can put Portugal in the middle of a war. The village of Glória is the center between Washington and Moscow, in a war for control of Europe – and that small village becomes an “unlikely stage of the Cold War”.

The “cold” history of RARET

The RARET (Radio American Retransmission) station was installed in 1951, in Salvaterra de Magos. The project was part of an agreement between Portugal and the USA, which included the transmission of messages destined to pass beyond the Iron Curtain flame and confuse the communist east, says the newspaper The Lookout, which is quoted by the website Fantastic TV.

With the help of translators from the eastern countries, it had the task of getting the message across as clearly as possible. More than five hundred people came to work for RARET, who did not have a complete sense of the meaning of their work.

The project has expanded over the years. Inside, sports fields, swimming pools, rooms for employees, a school and a maternity hospital were built. One of the most striking events at the RARET facility was the 1985 fire, which destroyed much of the material.

With the end of transmissions, the remaining equipment was delivered to the Parish Council and sold to a local scrap yard. The 200 hectares where the American facilities were located are still abandoned.

In the series, the secrets of RARET assume a leading role. In addition to João Vidal’s mission, there is another KGB infiltrator in the line of mystery. Dassaev will be played by Albano Jerónimo, an agent who is forced to leave Portugal after several threats, which endanger his life.

The mysteries of the central Ribatejo try to be protected at all costs by characters like Brito (Carlotto Cotta), who even tries to throw Dassaev off a balcony to protect what is hidden in RARET.

Portuguese fiction continues to add points and make itself heard in international lands: Glory is the first national production to be present in the content list of the streaming platform. With original argument by Pedro Lopes and production by Tiago Guedes, Glória is the result of a partnership between RTP and producer SPi.

The recordings of the ten episodes of the first season have already ended, confirms Fantastic. In addition to Ribatejo, Glória also had outdoor footage in the city of Lisbon and in places like Cinema São Jorge. The debut on Netflix – which already has a page dedicated to the series – is set to happen later this year; in addition, the series will later also be shown on RTP.

Speaking to Espalha-Factos, Gonçalo Reis, outgoing chairman of the Board of Directors (CA) of RTP, stated in September that Glória is “a very important milestone in a trajectory”, that of the investment in national fiction that RTP has followed in recent years.

This is yet another bet by RTP on national productions, after the success of productions such as Dry water, production with TV Galiza that also won public in Spain and that is currently part of the catalog of the streaming platform HBO.