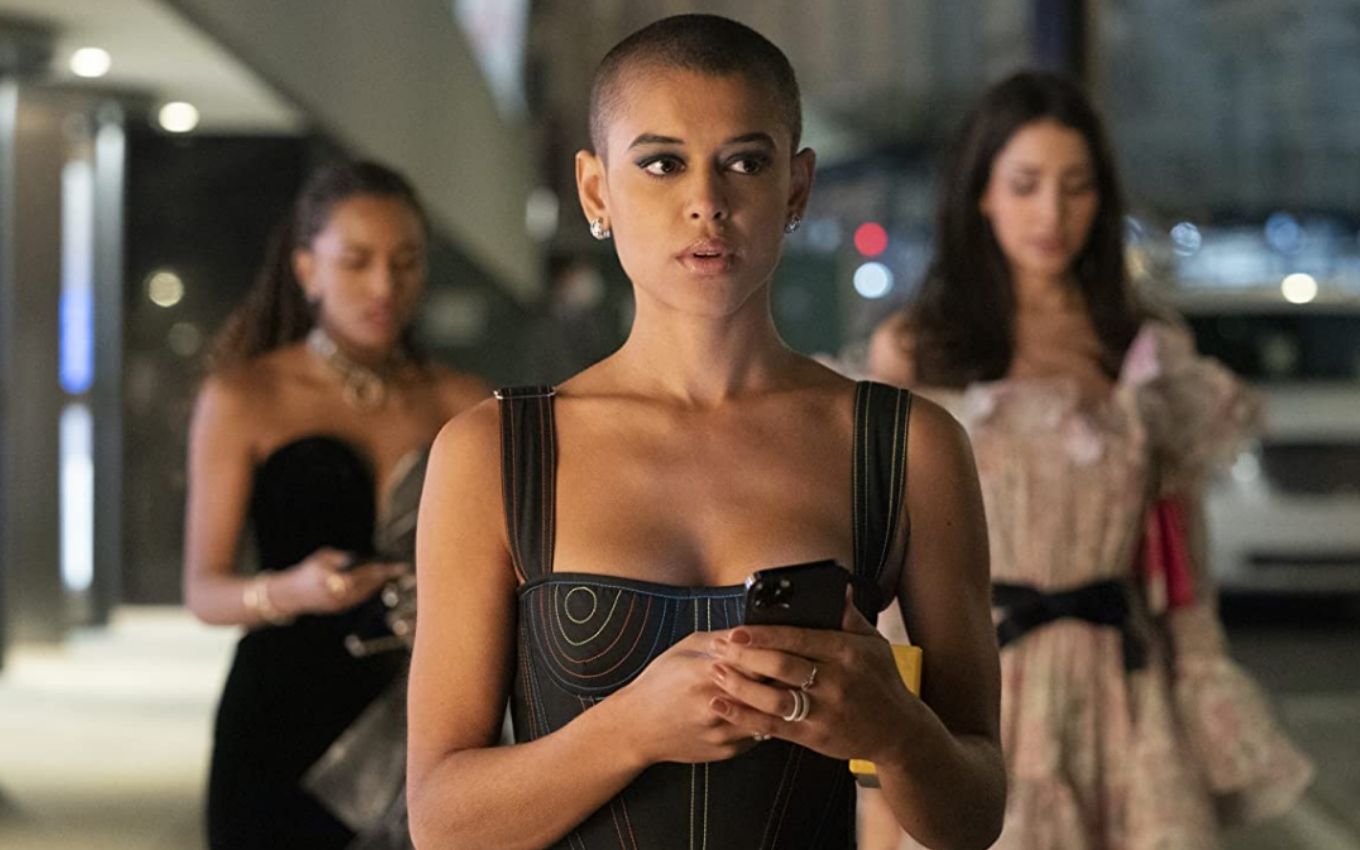 HBO Max has confirmed the renewal of the Gossip Girl reboot for a second season. The new version debuted in July of this year and broke the platform’s original most viewed attraction record in its first four days available in the catalog.

According to a survey by Samba TV, the first episode was watched by 550,000 accounts in the United States alone. The second half of the first year is scheduled to premiere in November, thus completing the initial wave with 12 episodes in total.

The plot takes place eight years after the Gossip Girl website (A Girl from the Blog, in the Brazilian version) was taken off the air. Now, a new generation of students from New York’s private schools is introduced to the blog’s social media version. The series explores how the media — and the city itself — have changed during that time.

Josh Schwartz, creator of the first version of the attraction, is part of the executive producer team. The reboot is expected to see the return of actors from the original series in the future, such as Leighton Meester (Blair), Ed Westwick (Chuck) and Chace Crawford (Nate).