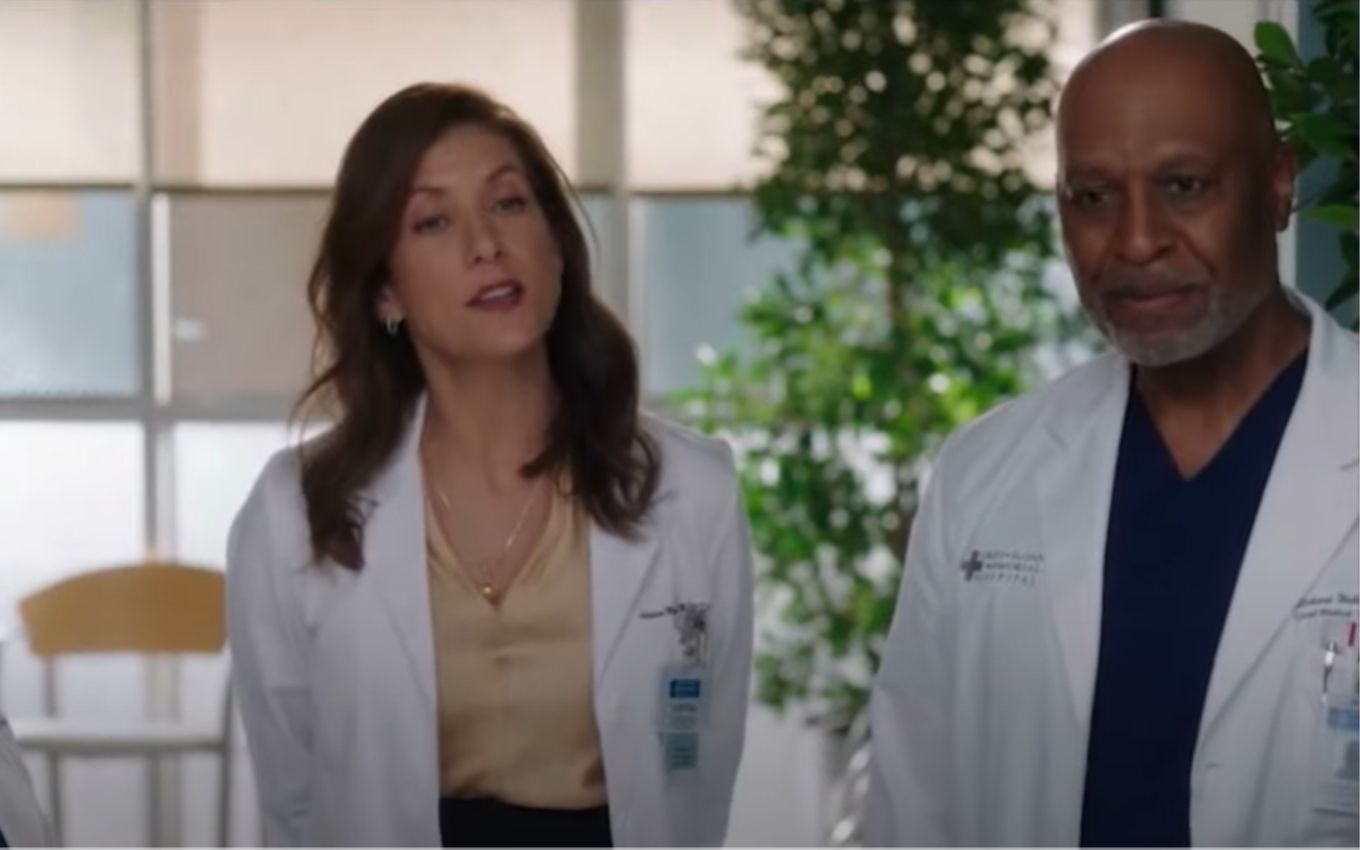 Kate Walsh’s return as Addison Montgomery in Grey’s Anatomy already has a date to happen. The character, who will feature in a long arc of season 18, will be reintroduced in the third episode of the new year, which airs in the United States on October 14th.

Titled Hotter Than Hell (Hotter Than Hell), the episode will feature Addison returning to Seattle to help her former colleagues in surgery and teach new residents step by step.

The episode’s first trailer released by ABC reveals that a power outage at Gray Sloan Hospital disrupts Addison’s procedure. Despite orders from Richard (James Pickens Jr.) for her to stop the surgery, she insists on continuing and enlists Meredith (Ellen Pompeo) for help.

Kate Walsh’s last appearance on Grey’s Anatomy was in 2012, during season eight. Addison was one of the protagonists in the series’ early years, but left the medical drama cast to star in spin-off Private Practice (2007-2013).

In the plot, Addison Montgomery is an acclaimed surgeon and gynecologist who was the wife of Derek Shepherd (Patrick Dempsey). Her introduction at the end of season one derailed the heartthrob’s romance with Meredith, but the character fell in with fans and remained in the cast for another two years.

In all, Kate appeared in 59 episodes of Grey’s Anatomy — not counting season 18 — and 111 of Private Practice. With the return of the character, the actress joins the list of former cast members who have returned to the series in recent years alongside Dempsey, Eric Dane (Mark Sloan), Sarah Drew (April Kepner), Chyler Leigh (Lexie Grey) and TR Knight (George O’Malley).

In Brazil, the 18th season of Grey’s Anatomy will be aired exclusively on the Sony channel from January 2022. The series is also available on Netflix, Prime Video and Star+.

Watch the trailer for Addison’s return: