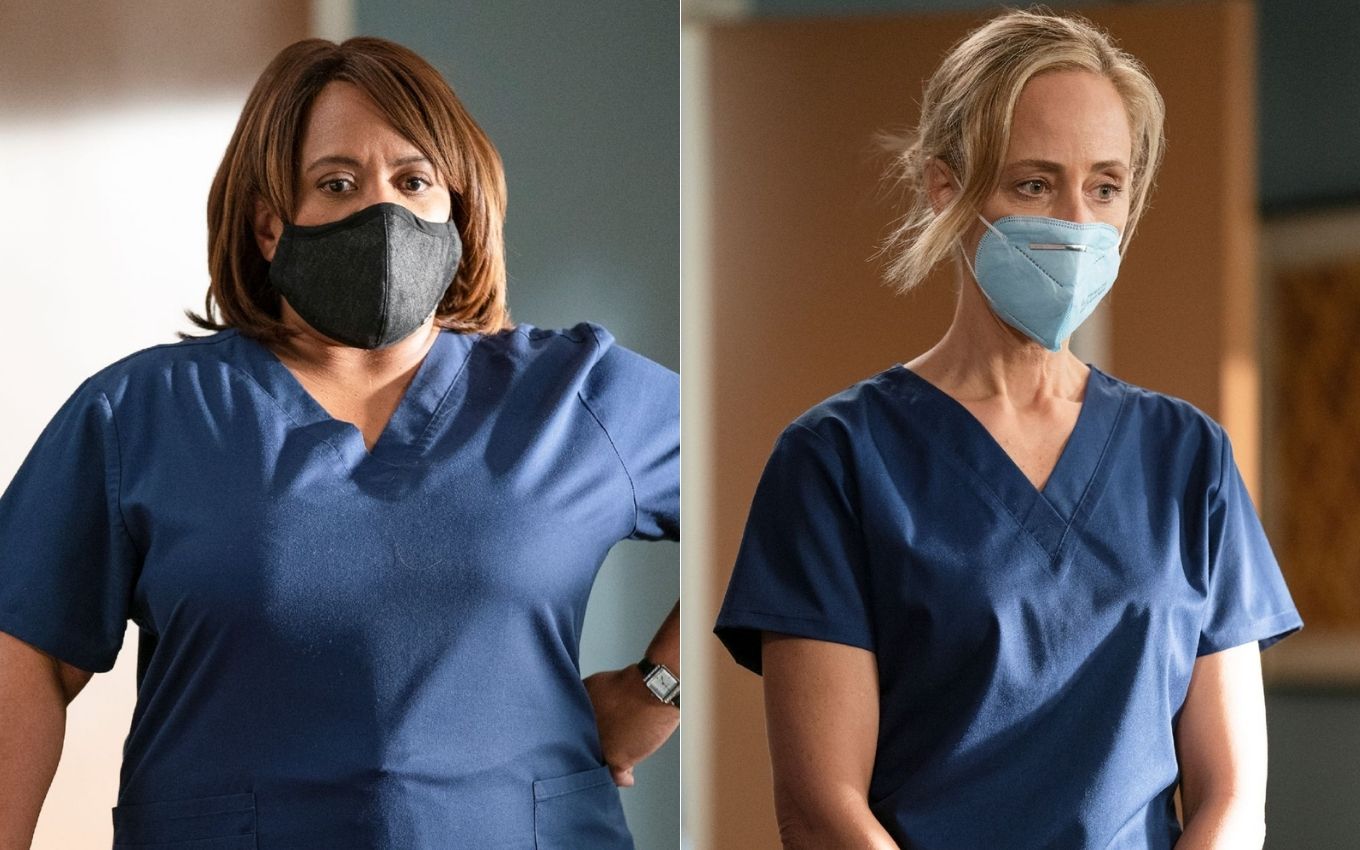 After the tragic death of Andrew DeLuca (Giacomo Gianniotti) in the previous episode, Grey’s Anatomy decided to show how doctors cope with grief inside the hospital. But despite having lost several colleagues over the course of 17 seasons, it seems that the professionals at the Gray Sloan Memorial have not yet learned to process that. The chapter had some delusions, a lot of drinking and a “witch hunt”.

Miranda Bailey (Chandra Wilson), still unhappy with the death of her pupil, decided to start an internal investigation to find out what went wrong on the operating table. This caused apprehension by the doctors who handled the case, Owen Hunt (Kevin McKidd) and Teddy Altman (Kim Raver), who had done everything they could to save the Italian.

After the autopsy and several tests showed that the death occurred exactly as Hunt and Altman had told him, Richard Webber (James Pickens Jr.) went to confront the head of the hospital. He threw in her face that all doctors are already in an extreme situation because of the Covid-19 pandemic, and that Miranda should be on their side, not against it.

Without resting or going home since losing her mother, Chandra Wilson’s character ended the episode by warning Webber that she would take time off to take care of her mental health, with no prediction of return. The workaholic side finally gave way.

In addition to the pressure of the investigation, Teddy still had to deal with some delusions. Shaken by her friend’s death, she began to see DeLuca’s face in other doctors at the hospital.

Isolated after losing the love of Hunt and Koracick (Greg Germann) at once, the cardiologist threw all of her chips into a miraculous recovery from Meredith Gray (Ellen Pompeo), but got frustrated when she didn’t get the results she wanted – without even giving the protagonist time to sketch a reaction.

In the younger group, Jo (Camilla Luddington), Jackson (Jesse Williams) and Link (Chris Carmack) resorted to drinking to overcome sadness. The handsome doctor, after a serious argument with Amelia (Caterina Scorsone), took refuge in her friend’s apartment and found her shortly after a hot moment with Catherine Avery’s son (Debbie Allen).

The three did not leave any empty bottles and even made a championship for those who had the saddest life story. Link complained that he lives in a nursery with four children (three who are not even his children), and Jo said she was ready to go on romantic dates again when the pandemic started.

Jackson has made it clear that he can no longer stand the pressure of being a doctor and that his desire is to flee to the countryside and live isolated among the trees, where the virus (or death) cannot reach him. It is a ground preparation for the departure of Jesse Williams, who has warned that he will leave the series at the end of the current season.

At the end of the episode, doctors gathered in the Gray Sloan parking lot for DeLuca’s memorial. They all made videos talking about Italian, and then the recording of the young doctor’s first job interview for the hospital was shown. A tribute to the height for the character, who stayed a few seasons in the series, but certainly left his mark.

After a two-month hiatus, the Sony Channel returned to showing unpublished episodes of Grey’s Anatomy in early May. New chapters will air every Tuesday at 9 pm – if you follow the broadcast from the United States, the paid channel should no longer pause. The series was renewed for the 18th season after Ellen Pompeo closed a new contract with the ABC network.