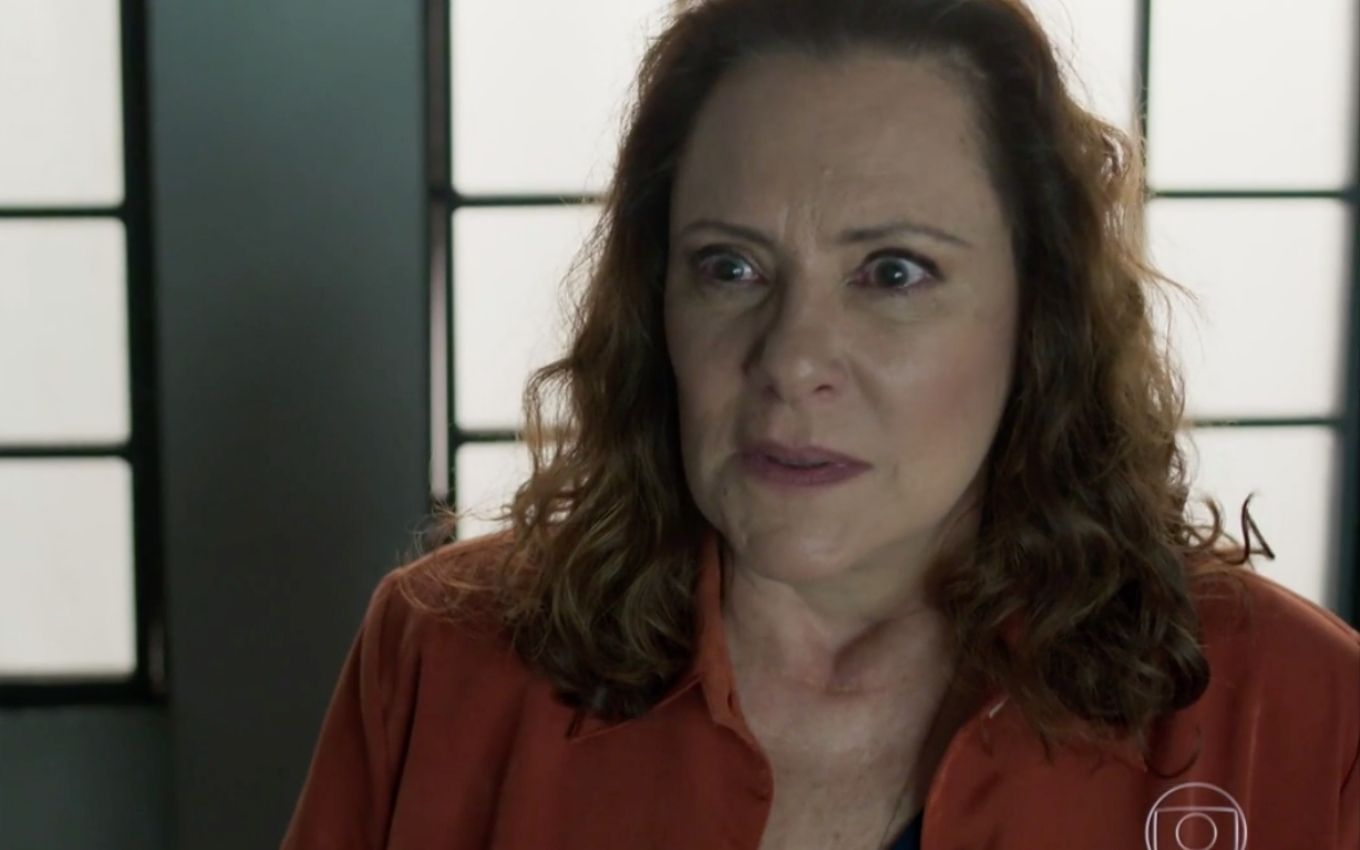 In this Tuesday’s chapter (31), the public will see in detail the scene of the reunion of Júlio (Thiago Martins) and Arlete (Elizabeth Savala) in Pega Pega. After being arrested for the robbery of the Carioca Palace, the young man had his bail paid by his mother. The boy, however, did not know that the woman was alive.

The mysterious taxi driver decided to step out of the shadows to help the character played by Thiago Martins. She sold her car to pay for her heir’s freedom and went to the police station to ask for forgiveness.

“I practically gave up my life to save yours, and I’m not going to watch you give it up for a mistake you made. I made a mistake too. Making mistakes is part of it. What matters is how we get over it”, says Arlete, in scene.

Shaken, Julio will refuse to leave the police station with his mother and will prefer to wander the streets alone before returning home. Rejected by the boy, the taxi driver will visit Athaíde (Reginaldo Faria) and give clues as to the reason for his disappearance.

“I thought it best to get in touch with you right away to let you know I’m back. Before you knew it the wrong way. From the wrong people. I want to hear from you that neither I nor my family are in danger,” she will comment to the retired judge.

In the conversation, the mysterious woman will imply that the veteran is linked to the death of Mirella (Marina Rigueira), Eric’s (Matheus Solano) former partner.

In the course of the plot, Arlete will also reveal that Julio is entitled to a fat inheritance. In the past, the taxi driver had a relationship with Eric’s father, and the boy is also the son of the rich man.

The waiter will be surprised by the story, but he won’t be interested in the father’s money. After being imprisoned for three years for the theft at the Carioca Palace, Julio will receive an offer from Eric to split the amount.

The character played by Thiago Martins will only ask for his job back at the hotel, and the businessman will agree with the idea. However, he will still keep his brother’s share of the fortune.