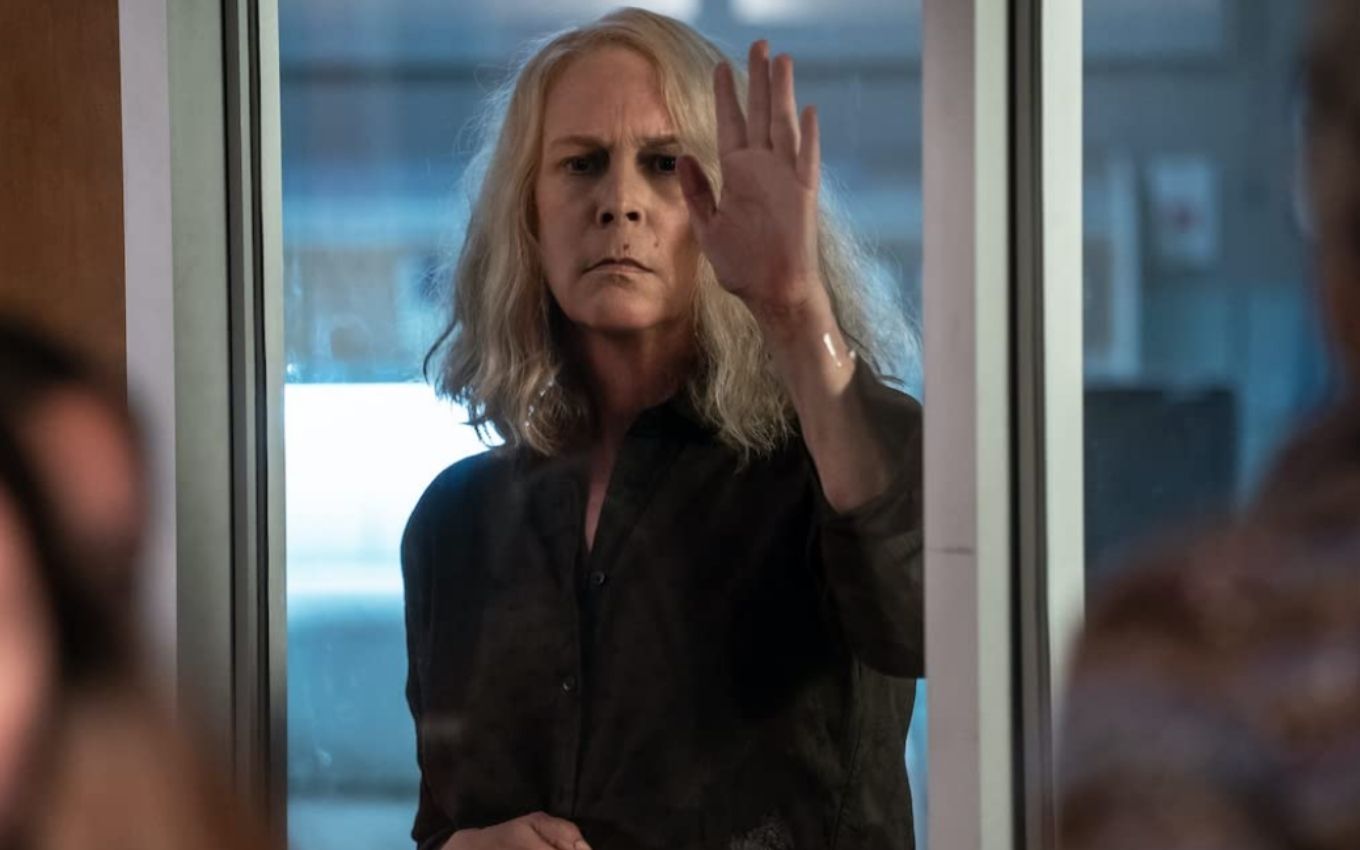 With more than 40 years of existence, the Halloween franchise has a dozen movies. Since the original feature, released in 1978, the film series has experienced many ups and downs. Halloween Kills: The Terror Continues (2021), the latest chapter, released this Thursday (14), fits as one of the worst in the history of iconic villain Michael Myers and young lady Laurie Strode (Jamie Lee Curtis).

After the Rob Zombie-led reboot in the 2000s, director David Gordon Green and screenwriter Danny McBride were given the responsibility of oxygenating the franchise with a new opportunity to continue the story that began in the 1970s.

The idea, seen by many as risky, was to ignore all the sequences produced since then and make a new film as a direct continuation of the original feature.

Surrounded by expectations, Halloween (2018) hit theaters and was received with numerous critical and public acclaim. Jamie Lee Curtis has returned to the role that made her movie star to face again the bogeyman who terrorized Laurie Strode and the small town of Haddonfield. To top it off, John Carpenter, director of the original feature, was also involved in the project as an executive producer.

The film’s success prompted Blumhouse, the new franchise holder, to announce two more projects that would close the new trilogy: Halloween Kills and Halloween Ends — the last scheduled to premiere in 2022. The ambition to increase the scale of the film horror for the second feature, however, caused the quality of the plot to fall to the ground.

The protagonist trio of Halloween Kills

Halloween Kills begins exactly where the previous one ended. Laurie, Karen (Judy Greer) and Allyson (Andi Matichak) survived the clash with Michael Myers and trapped the villain inside the matriarch’s burning house. While fleeing in a pickup truck, the trio watches in shock as firefighters head toward the residence to put out the fire.

The absurdities of the sequel start right away. Previous films in the franchise have already established Michael as a villain with almost supernatural strength, but Halloween Kills takes that to the next level. As if it were a member of the Avengers, the bogeyman not only survives the fire, it manages to eliminate an entire fire department without much effort.

The antagonist’s survival sets off a trail of blood left by Myers. If in the 1978 and 2018 features the villain stood out more for his appearance and coldness than for the number of victims, Gordon Green and McBride use Halloween Kills to diversify the ways Michael finishes those who pass his way.

In this way, the first 20 minutes of the film have almost double the number of deaths as the previous entire film. The horror trail reaches the ears of a group of villagers who are also survivors of Michael’s first attack on Haddonfield, and this makes them decide to take revenge into their own hands.

The reintroduction of these characters makes the franchise drink of nostalgia in the wrong and chaotic way. Tommy Doyle (Anthony Michael Hall), a little boy who outlived the villain thanks to Laurie’s protection in 1978, encourages the townspeople to go hunting for Michael Myers without the help of the authorities — which in itself is a decision. quite questionable. 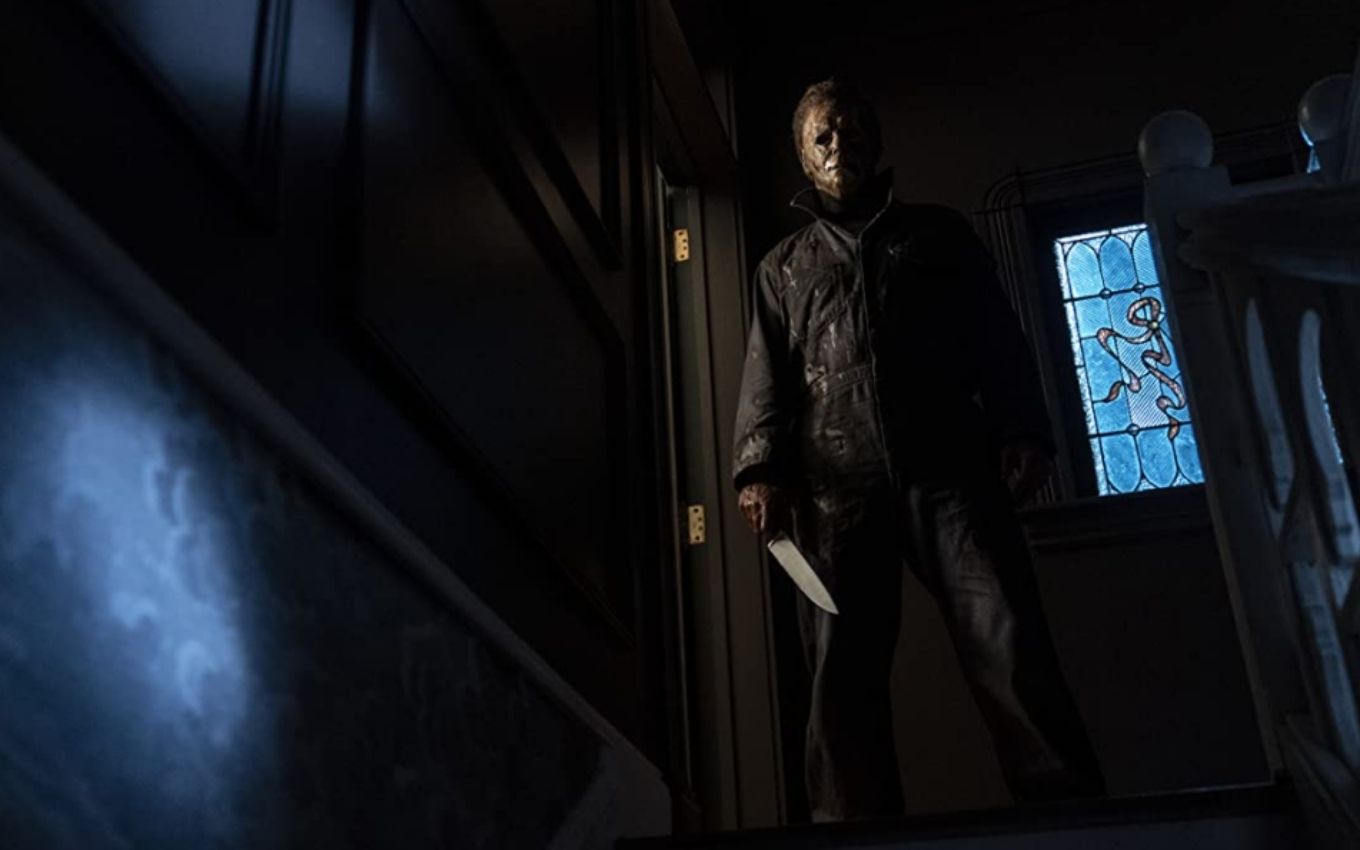 This makes Michael’s pile of dead grow ever larger — as does the number of bad decisions imposed by the script. With Laurie sidelined in Haddonfield Hospital, the baton of prominence passes to Karen, Allyson, Tommy and a handful of other characters who do very little to win the public’s empathy.

As much as the plasticity of the killings might win over some horror genre fans, it lacks substance and –mostly– a good story in Halloween Kills. There are so many questionable decisions that, as you approach the end, it’s hard not to root for the villain.

The way the sequel builds the antagonist also makes the plot even more laughable. Michael is beaten and stabbed in countless ways, but resists as if he were invincible. If the bogeyman survives so many obstacles, it’s hard to believe that Halloween Ends will find a plausible way to justify a possible victory for Laurie Strode and her group of “justiceiros”.

Amidst so many wrong choices, Halloween Kills leaves a feeling of waste after such a lauded comeback from the franchise. With the warm reception from the public, the responsibility of its creators to finish the new trilogy in a gratifying way next year has become even greater.

Watch the trailer for Halloween Kills: