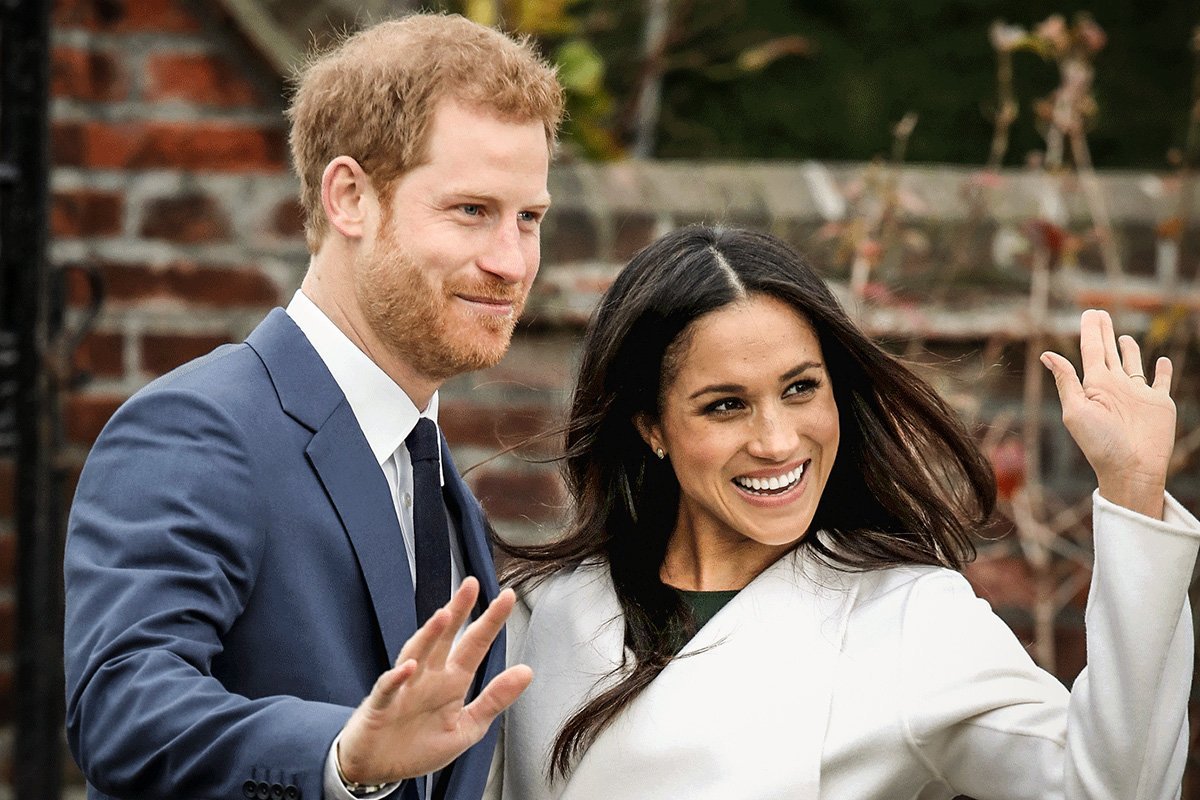 the british prince Harry and your wife, Meghan, occupy one of the covers of the world edition of Time magazine with the 100 most influential people in the world this Wednesday.

Harry and Meghan, who abdicated their royal roles last year and moved from the UK to the US state of California, are on one of seven international covers dedicated to the honorees.

The photo shows the couple, known as the Duke and Duchess of Sussex, dressed casually with trees peeking out from behind.

Time editor-in-chief Edward Felsenthal said the list highlights “extraordinary leaders from around the world working to build a better future” who, “in a year of crisis, face challenges.”

The list of 100 names, which has no order, included 54 women and also featured political figures such as US President Joe Biden, his vice president, Kamala Harris, and former US president Donald Trump.

Harry and Meghan left the UK in 2020 to build an independent life, launching the Archewell Foundation and signing lucrative deals to produce television programs and a podcast.

Chef Jose Andres, who has a partnership with the Archewell Foundation, wrote in support of the couple.