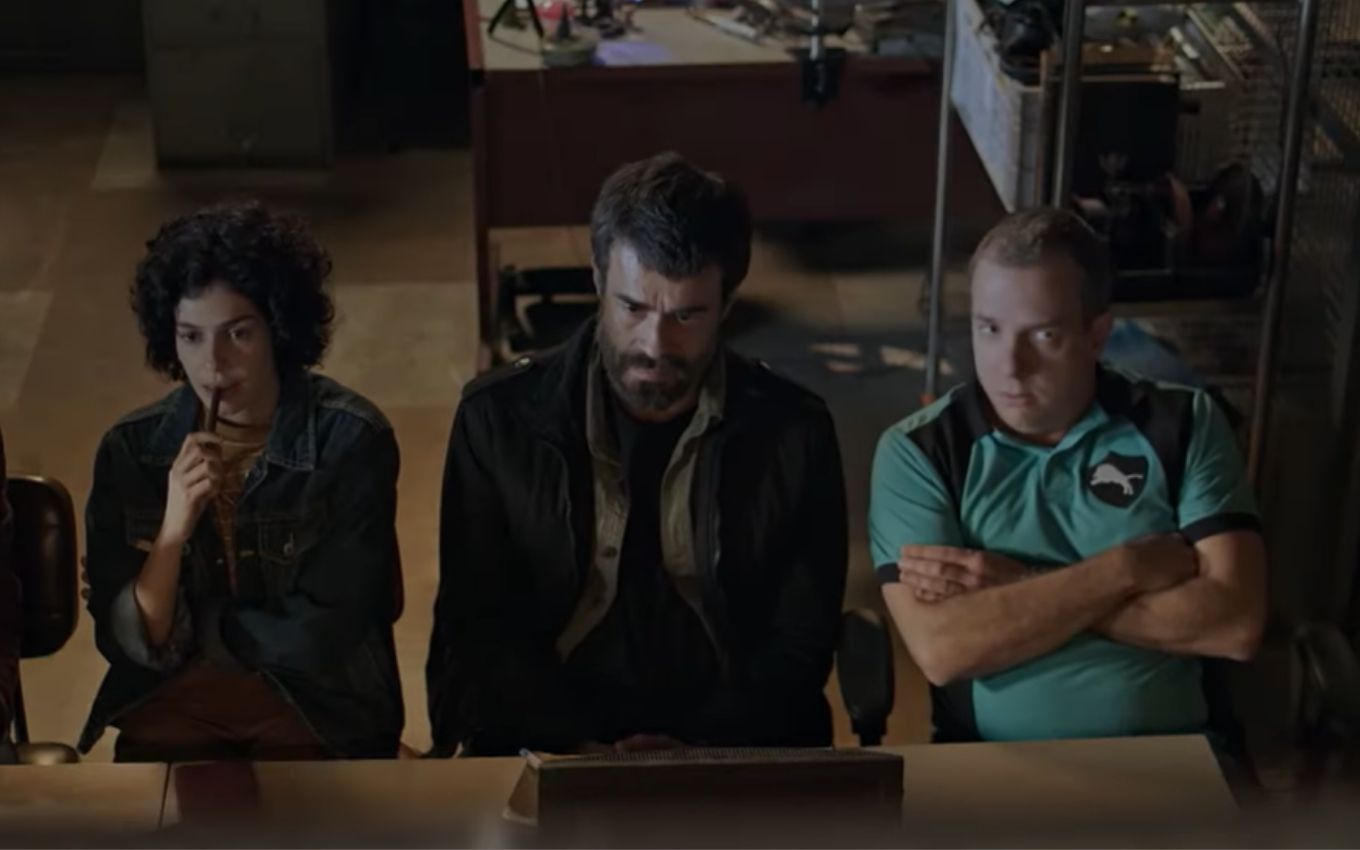 Newly arrived in Brazil, HBO Max debuts this Thursday (22) Os Ausentes, the first national series in its catalogue. The attraction, which had a large-scale production with the right to a thousand extras and the screenwriter of Law & Order, explores a social problem little talked about in the country: the disappearance of people.

The plot tells the story of former police chief Raul Fagnani (Erom Cordeiro), who decided to open an agency to investigate missing persons after the disappearance of Sofia, his five-year-old daughter. Ausentes turns the underworld of the city of São Paulo and places the protagonist at the service of those who cannot seek help from the government.

The idea of ​​approaching the topic arose from the desire of authors Thiago Luciano and Maria Carmem Barbosa to talk about Brazil. Early on, they decided that the plot should take place in São Paulo, the largest city in the country and full of different cultures and people.

When I started to study the subject, the reality started to scare the creators. In Brazil alone, eight people disappear every hour. In 2016, the year the authors began researching the series, it was two an hour in the city of São Paulo.

“I talked to a delegate who told me beautiful and moving stories. Every time I read about missing people, it hit me very strong, heavy. It never happened with me, but with close friends, yes,” said Luciano at a press conference in which the TV news participated.

According to official data from the Statistical Yearbook of the Brazilian Public Security Forum, 82,094 disappearances were recorded across the country in 2018. In the state of São Paulo alone, 24,368 people were missing in the same period.

The numbers are even more alarming if we analyze the period between 2007 and 2018: 858,871 cases of disappearances. Many of these, however, go years without answers or are not completed. All data are available on the website of the Government of the State of São Paulo.

According to Mara Leão, the attraction’s executive producer, many people who worked behind the scenes knew someone who disappeared in Brazil.

“When we started recording, we ended up discovering that almost everyone knows someone who disappeared. Some returned, others appeared dead and others are still missing. I didn’t imagine that we would find so many cases,” he lamented.

potential for the future

The opening episode of Os Ausentes sets the apotheotic tone promised by the authors. Full of action, the sequences explore various scenarios in São Paulo, from downtown, through the traditional Copan building to the west side of the city.

The first case investigated by Raul leads him to search for a missing mother and daughter after the father, a man of dubious character, goes to Absentes to seek help. To help him in the mission, the protagonist has the presence of Maria Júlia (Maria Flor), a journalist who has his own secrets to hide.

With a procedural format, the series will show Raul investigating one episode a week. This allowed for the use of over 100 actors throughout the first season, including regular and guest members. For Augusto Madeira, who is part of the cast alongside Cordeiro and Maria Flor, Os Ausentes faithfully reproduces the cultural diversity that exists in São Paulo.

“There is incredible diversity in every episode. The cast has black, white, Muslim, LGBTQ+ people. All of them, no matter where they come from, feel this sense of loss when tragedy strikes. It’s touching,” added the actor.

In Thiago Luciano’s opinion, Os Ausentes provides an important socioeconomic portrait of São Paulo and shows how the system often neglects those who need help to find loved ones.

Absentes exists for those who cannot go to the police for any reason. We have cases of refugees, people who don’t have the correct document. It’s a very interesting ingredient of the series to go into the underworld of São Paulo and give a hand to the less fortunate. That’s what the agency does, it wants to get people back into the arms of those who love them.

Even before the premiere, the author stated that he sees potential for the new HBO Max attraction to exist for more seasons. With ten episodes confirmed in the first wave, it will be necessary to wait a few weeks (or months) for Luciano’s projection to be confirmed.

Watch the trailer for The Absents: