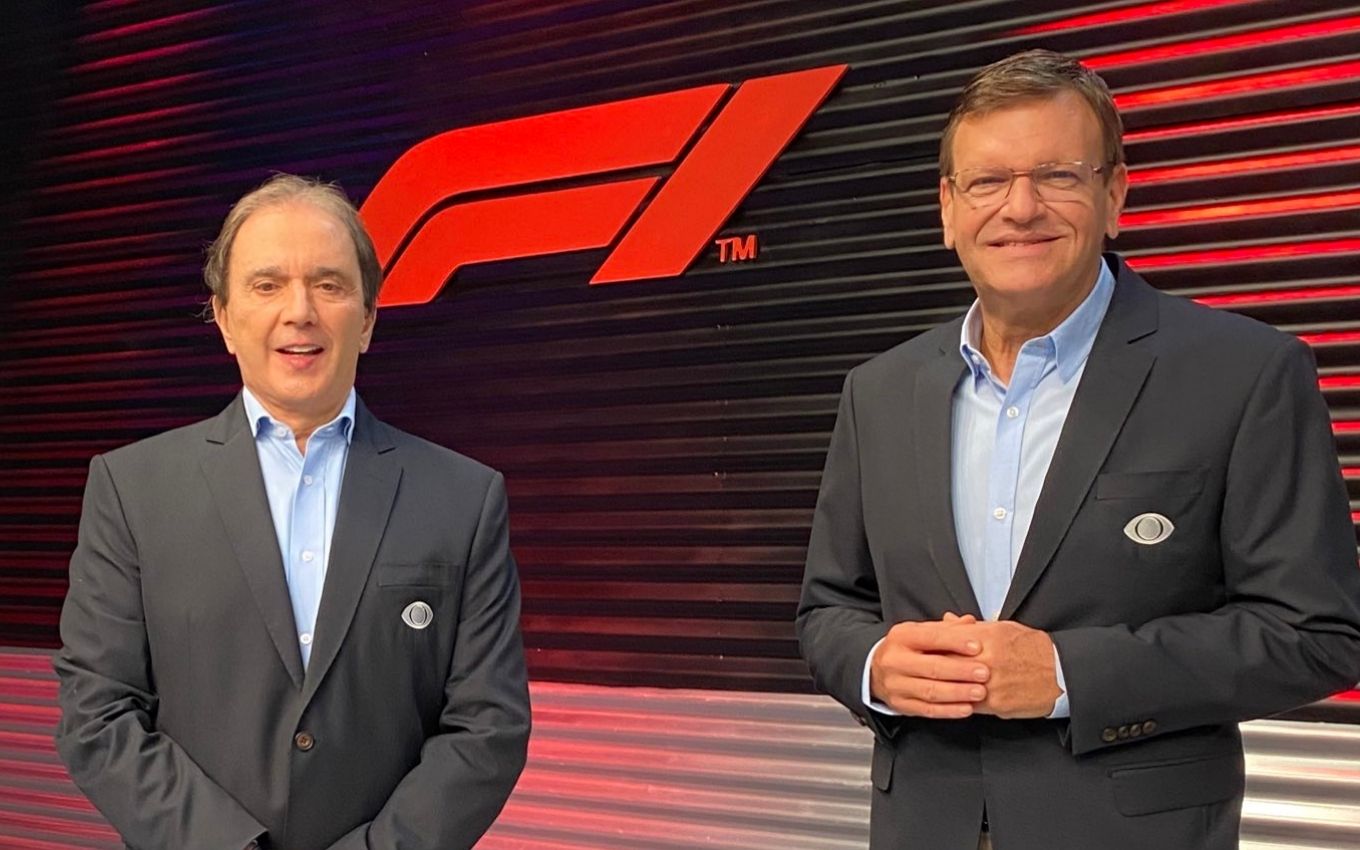 In the dispute for the vice-leadership with Record and SBT on Sunday mornings with broadcast by Band, Formula 1 will also have races on Saturdays. The debut of the Sprint Qualifying format (qualifying race) takes place this weekend, from 12:30 pm (Brasilia time), and will be broadcast on open TV throughout Brazil.

The starting grid of the Great Britain Grand Prix on Sunday (18) will be defined with a short race. The distance covered by the pilots in the new format will be 100 kilometers, a third compared to the traditional 305 kilometers for a GP.

The finish position in this 17-lap competition, which is expected to last half an hour, will define the starting positions for the following day and will distribute extra points to the top three: three points for first, two for second and one for third.

This is a first format test that should be repeated in the Italian GP, ​​in September, and in another event outside Europe – there is the possibility of being in Interlagos, in São Paulo, but the hammer has not yet been hit. The American company Liberty Media, responsible for controlling Formula 1, wants to make Saturday a more attractive day for the audience.

Here in Brazil, for example, in traditional qualifying practices, in which the drivers form the grid according to the lap time, the band’s ibope varies between 1 and 2 points in Greater São Paulo – before losing the F1 rights , Globo had already stopped showing this dispute on open TV and left the transmission only to SporTV, precisely because of the restricted interest.

In the short race, pit stops will not be mandatory as in a Grand Prix, but the use of the mobile wing will be allowed to facilitate overtaking. After the competition, despite not having the podium, the riders will make a parade for the approximately 100,000 expected spectators at Silverstone, England.

“This is a new format that we’re looking forward to, so we felt it was important to have an equally special post-race celebration. the concept of qualifying races,” said Alex Molina, event director for Formula 1.

The new Sprint Qualifying was a “gift” that Band won, as this model, despite being discussed for some time in the most important category of motorsport, was not confirmed when the broadcaster signed the contract at the beginning of the year. The definition only took place in April.

According to the network’s schedule, the Formula 1 broadcast on Saturday will take place between 12:15 and 13:20. The narration will be by Sergio Mauricio, with comments by Reginaldo Leme and Max Wilson, and reporting by Mariana Becker, directly from Silverstone.

Band’s expectation with the qualifying race is to win or get closer to Record, which shows the religious program A Escola do Amor at this time and rarely exceeds the 3 points average. The runner-up is SBT, which is at around 5 in ibope with the teen series The Thundermans (2003-2018).