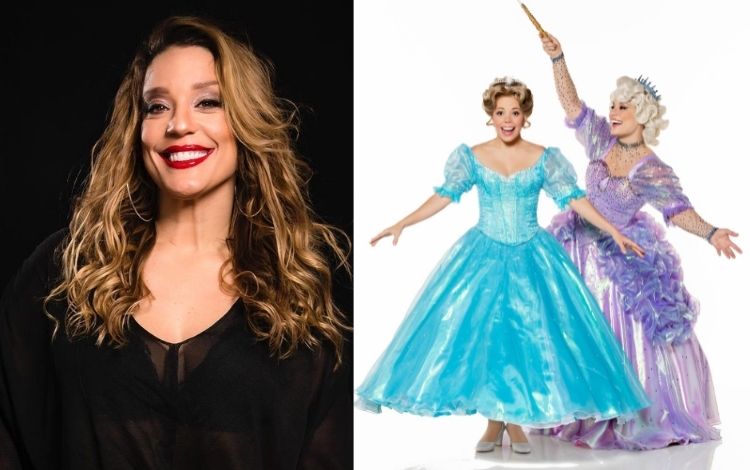 Prime Time Zone exclusively promotes the characterization of the actress as Fairy Godmother, a character in the Broadway musical that opens in São Paulo on September 2nd

Disclosure/Priscila Prade/08.30.2021Helga Nemetik will bring the Fairy Godmother to life in the show ‘Cinderella, the Musical’

The actress’s talent as a singer Helga Nemetik was presented to the public on the program “Popstar”, from Globo, in 2019. When it was reaping the fruits of the success it had in the reality musical, the pandemic came. In an interview with Young pan, the artist said that it was not an easy period, but that she is excited to return to the stage and rejoin the audience in “Cinderella, o Musical”, which starts at Teatro Liberdade, in São Paulo, on the next 2nd of September. In the show, which opened on Broadway in 2013, Helga brings life to Fairy Godmother. “To return to this very difficult moment of the pandemic, after exactly one year and six months, when we were forced to leave the theater because of Covid-19, is a huge privilege”, said the actress, who can’t wait to get into scene. “I cry just thinking about opening day. I will need a lot of self-control because I miss the audience and I know they miss us too. This energy and immediate exchange is what makes me prefer theater. It’s what feeds me as an artist. It’s going to be so beautiful.”

“Cinderella the Musical” clashes with the classic Disney fairy tale and presents a new version of the story, featuring a princess, played by the actress Fabi Bang, empowered. “She doesn’t go to the ball simply to find a husband, she goes to tell the prince about the ills of her kingdom. And, together with the revolutionary Jean Michel, played by the wonderful Diego Montez, they tell the prince about the new wave of the moment in other kingdoms, which is democracy”, said Helga about the show. Special effects also stand out in the production and the actress stars in one of the most magical scenes of the show – when her character ceases to be an elderly woman on the street and becomes the Fairy Godmother in the eyes of the public. “The change, which is done with an effect on the costumes, is being rehearsed a lot, so there is no mistake. Any little button that ‘unplugs’ at the wrong time can ruin everything”, revealed the actress.

Exclusively check out Helga Nemetik as the Fairy Godmother: 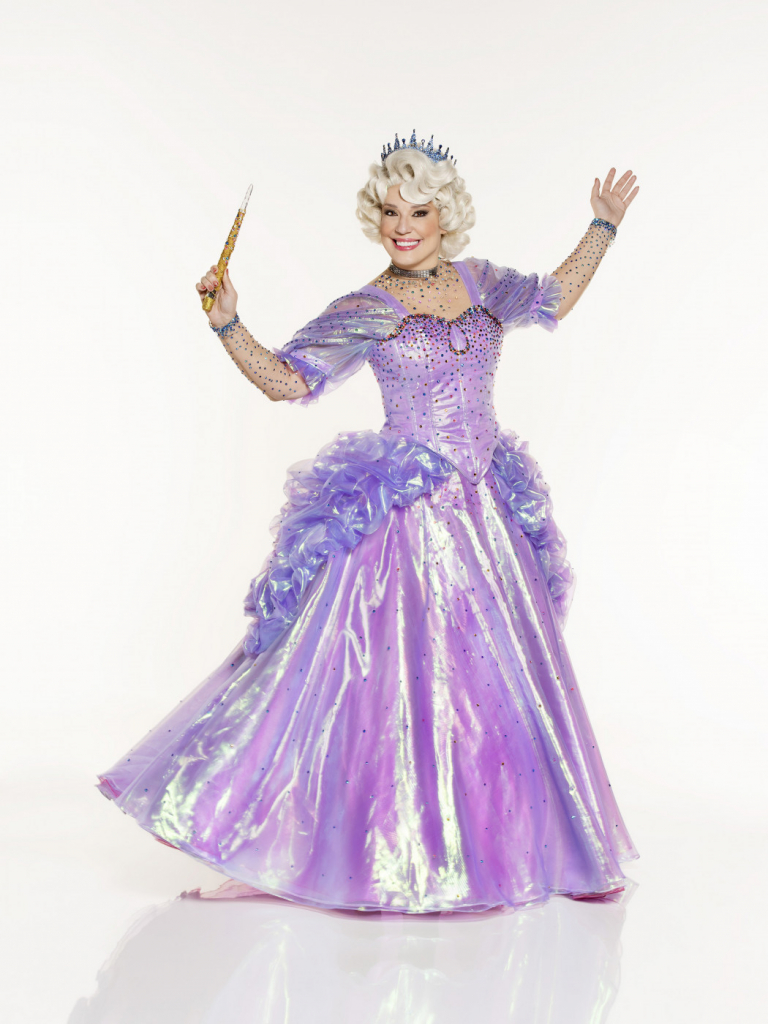 Challenges in the pandemic and exchange in a soap opera

After participating in “Popstar”, Helga was invited to concerts and was also approached by music producer Liminha to record an EP with a record company. All plans, however, had to be postponed because of the pandemic. “I hope that with this resumption, I have the opportunity to return to these projects.” Going off work and dealing with these delays and cancellations was not an easy thing for the actress. “It hurt my heart and my pocket. The fear and insecurity of not knowing what would happen and how long we would stay like that caused a lot of anxiety and even panic. Thanks to God and isolation, my family and I were healthy and safe. I didn’t catch the disease and I managed to do my part as an artist and as a human being who loves to help others doing charity musical lives to raise money for institutions that were in great need.”

In addition to returning to the theater, Helga can already be seen on television. The actress is currently on air in the second season of the series “iron island”, which is being shown on Globo, and is part of the cast of the soap opera “in the times of the emperor”, which premiered on the 9th of August. It is noteworthy that Helga was actually cast in “Além da Ilusão”, Globo’s next soap opera to occupy the 6 pm range, but there was a change in the choice of the cast and, now, the character will be played by Gaby Amarantos. “I had been cast by a director [Pedro Vasconcelos] who left the project and the director who took over [Luiz Henrique Rios] decided to change the lineup. But as soon as my name came out of the reserve of ‘Beyond Illusion’, I was asked to play a character I’m loving in ‘In the Times of the Emperor’, so I didn’t even have time to be sad”, concluded the actress.