Here, preventing tourists from coming was the only way to survive

João Leão predicts a deficit of 4.5% this year – ZAP

St. Mary, Montana – In a regular spring season in St. Mary, the trailers would come to over 150 locations with beautiful views of Glacier National Park. The campsites would start to fill up. The kitchens would prepare homemade soup and bread.

However, last year, everything was quiet at this tourist destination in the northern corner of Montana, where the Blackfeet Reserve meets the Glacier National Park. It had to be that way.

The Blackfeet Nation’s Tribal Business Council has closed the park’s eastern entrances, which are on the Blackfeet Indigenous Reserve, in an effort to protect the tribe from further exposure to the coronavirus. The pandemic, which devastated indigenous communities across the country, has had a major impact on the Blackfeet Nation and the indigenous people in Montana. In the reserve, where less than ten thousand people live, dozens died from the virus. Across the state, Native Americans make up one-third of the more than 1,400 deaths from Covid of Montana, according to the state department of public health, even though they make up just seven percent of the population. 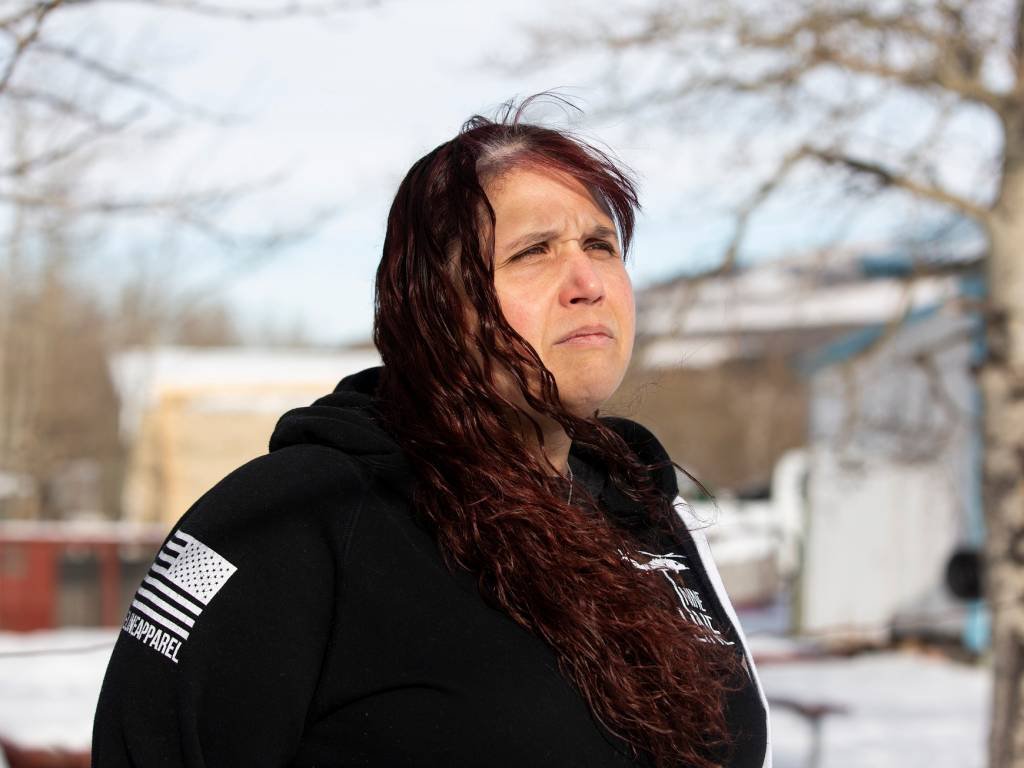 Nathan St. Goddard, a member of the blackfeet nation that runs the Johnson’s of St. Mary hotel and restaurant, expects a better season this year. On March 17, the council voted to allow opening – with vaccination rates for eligible people in the reserve reaching nearly 95 percent. “The best part of my business is its history. My grandparents and my mother managed it, and I want to keep the legacy.”

The 30 or so local businesses depend on visitors to Glacier National Park, and the owners have spent the year with their livelihoods shaken, in part, by the council’s priority: keeping everyone as healthy as possible. “We lost people. We didn’t want to lose any more,” explained the chairman of the business council, Timothy Davis, at a meeting in February.

However, there were other losses. Last May, Jennie Walter, owner of Rising Sun Pizza in St. Mary, posted a video on Facebook begging the board to reopen: “Please look at us. Come and meet us. We are a small and proud business and we need your help.” 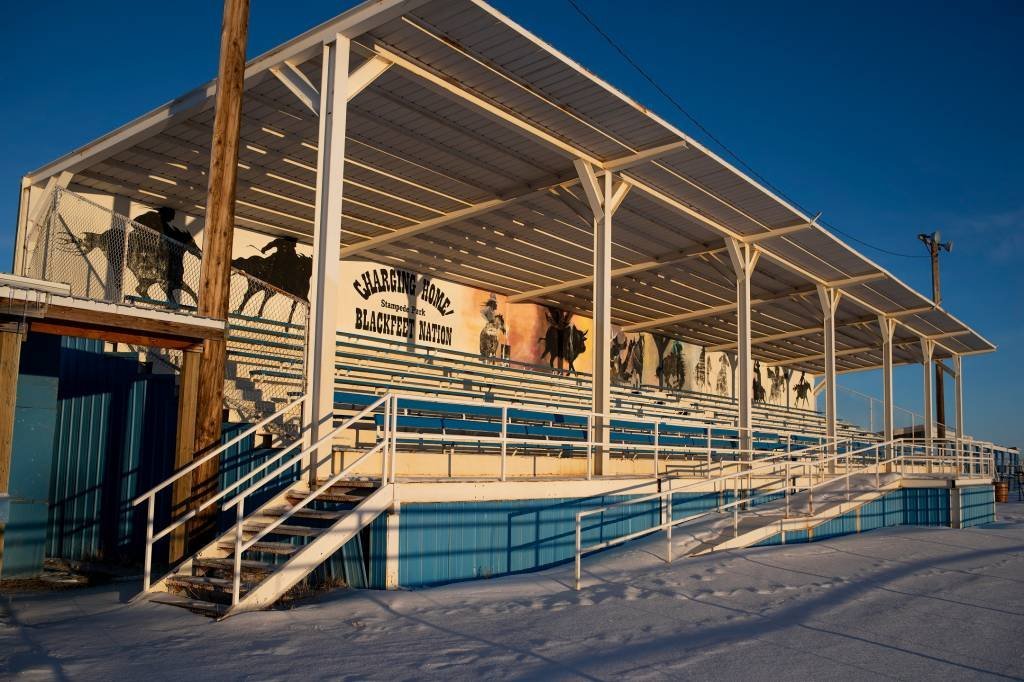 According to St. Goddard, in the long year of 2020 everyone lost. “I risked putting on a callous image to make money, which is not true. I just wanted to open up safely and feed my family.”

Now that the board has cleared entry, businesspeople are preparing for the spring and summer season, cautiously optimistic, believing that coronavirus infection rates will remain low enough for security.

And, as Stephen Conway, a member of the blackfeet nation that runs the Heart of Glacier RV Park, said, his corner of the world can be particularly attractive now: “Visitors come here to escape the crowds and the people.”

Senator said that former minister Pazuello bent to the will of the president, who dictated the rules and protocols...
Business

João Leão predicts a deficit of 4.5% this year – ZAP

US retail sales jump in March

Auction of digital works NFT at Sotheby’s reaches US $ 16.8 million