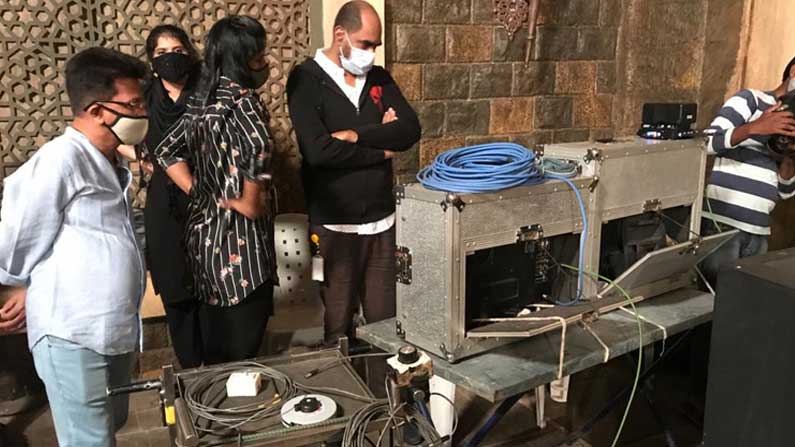 Pawan Kalyan has made a re-entry with the movie Vakil Saab. Already the lawyer Saab movie shooting is over. With this, the fans for the movie starring Pawan

Pawan Kalyan has made a re-entry with the movie Vakil Saab. Already the lawyer Saab movie shooting is over. With this, fans are eagerly waiting for the movie starring Pawan. After that Pawan Ayyappam will act in the remake of Koshyam movie. Recently, the film’s shooting opening ceremonies were also held in Attahasa. Recently, Pawan also started shooting for another film in which he will act.

Director Krish, who recently suffered a massive corona, is now fully recovered. With this he returned to focus on movies. Recently, the director is going to do another project with Pawan. He along with Pawan Kalyan started shooting for the film on Monday. Krish plans to complete the movie in about a month. The NTR, which was screened by Krish, failed to entertain the audience. With this, Krish wants to make a hit with his upcoming film with Pawan. While Krish is directing the film in a historical setting, it seems that Vapan will be seen in a new look. Pawan is also ready to participate in the shooting of the film. It seems that only 25 days dates were given for this. The movie is being produced by AM Ratnam.

Pawan Kalyan will sing the song once again .. Power Star… with any other star for any movie