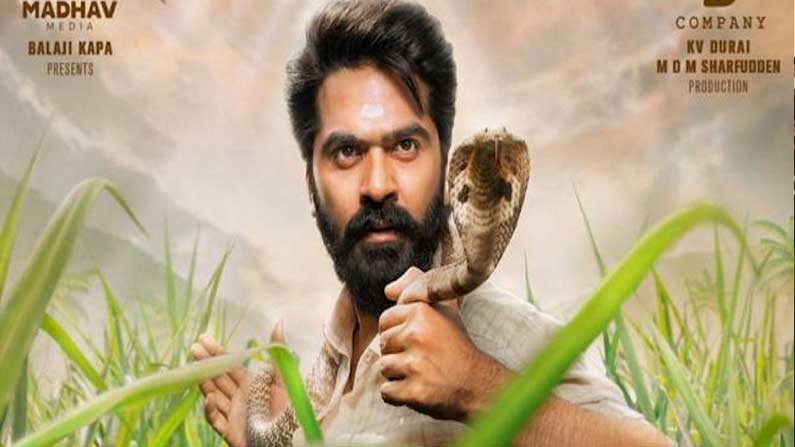 Tamil hero Shimbu is playing the lead role in the movie ‘Manadu’. Sushindran is directing the film. However these wallpapers are a gift

Tamil hero Shimbu is playing the lead role in the movie ‘Manadu’. Sushindran is directing the film. However, the film crew will release the film on January 14 as a gift of these wallpapers. With this, it seems that this wallpaper is going to be a very special festival for Shimbu fans. The film is going to have pucca commercial elements set in a rural setting. With this, there are huge expectations on this movie. Shimbu is currently busy shooting for the upcoming Manadu film directed by Venkat Prabhu. Producer Suresh Kamakshi is producing the film under the banner of House Productions. The film will continue in a full political setting. Besides, Kalyani Priyadarshan is playing the role of Shimbu. Yuvan Shankar Raja is providing the music. The movie, which has already been released, has received a good response for its first look and second look posters. The movie unit is preparing to release the Manadu movie motion poster on Sankranthi festival day. Movie makers revealed this on Sunday. Fans are eagerly awaiting the release of Ishwaran movie starring Shimbu on Sankranti day.

Also Read: Is Mega Hero a new movie title? Sai Dharam Tej will be seen in the newest role.