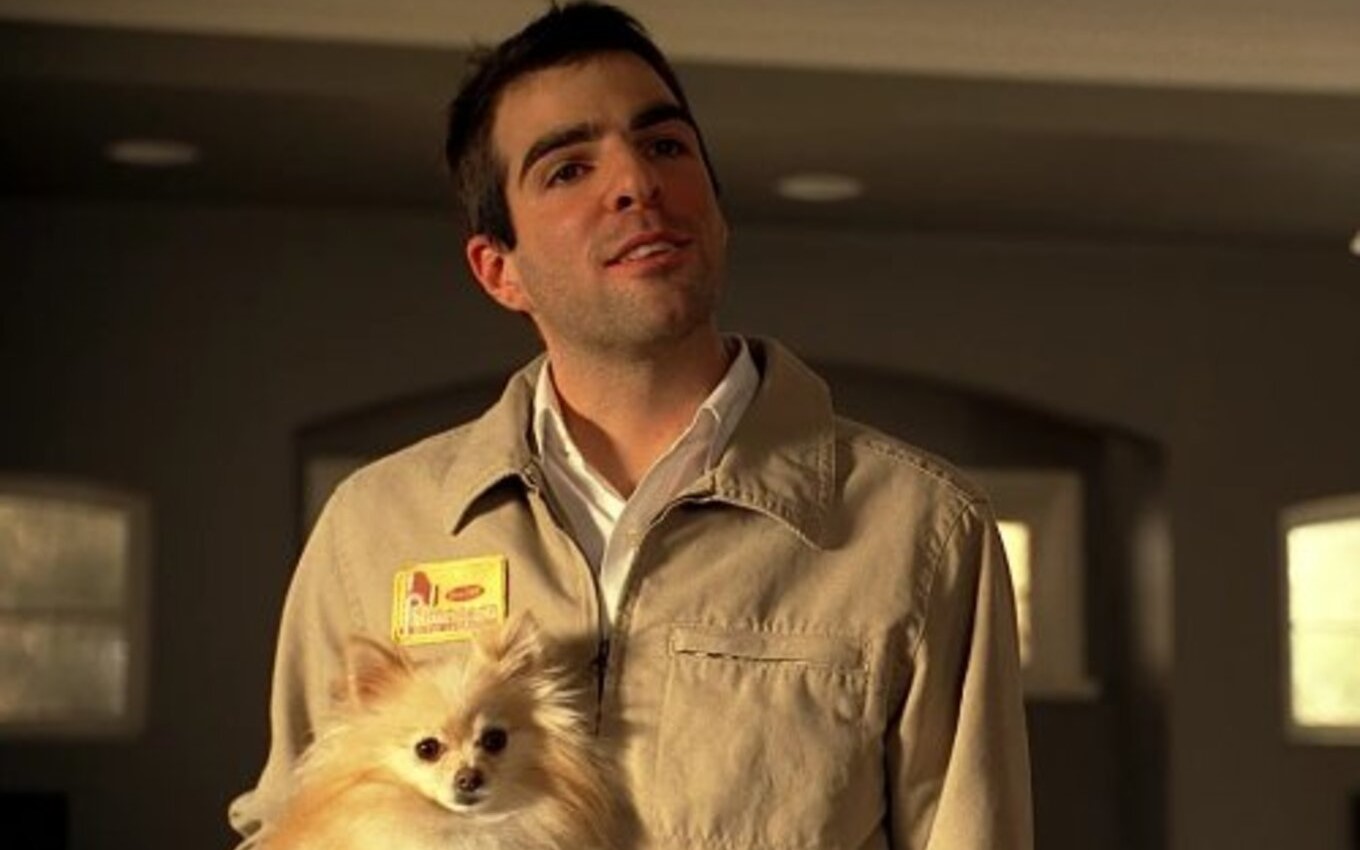 In the 2000s, X-Men (2000), Spider-Man (2002) and Batman Begins (2005) helped take the heroes out of the comics. But the success of the powerful characters was limited to cinema. That changed with the Heroes series (2006-2010), which debuted exactly 15 years ago to transform this panorama and pave the way for the MCU (Marvel Cinematographic Universe).

With a narrative that incorporated elements from the comic books, the series used short stories as a backdrop for a major global event. With each new season, the plot showed ordinary people discovering extraordinary powers. With new abilities, the characters had their lives completely changed.

Originally, creator Tim Kring planned for the cast to be revamped every year. But he changed his mind after the immense success of the original characters with audiences. The series fell in favor of fans and experts right away. The first season was nominated for an Emmy and a Golden Globe.

But the production about superheroes failed to maintain its initial success and, as quickly as it became a phenomenon, it collapsed. Damaged by the writers’ strike in 2007 and 2008, the attraction was lost in the narrative itself and became the target of criticism in the second season.

Canceled in 2010, the series ended up in the fourth wave of episodes with an open ending. The plot was even resumed in 2014 with the miniseries Heroes Reborn, considered a new fiasco by critics and fans.

During the four years of the series, actors such as Ali Larter, Kristen Bell, Hayden Panettiere, Jack Coleman, Zachary Quinto, Milo Ventimiglia and Masi Oka were cast in the production. The latter, which gave life to amusing nerd Hiro Nakamura, was even nominated for an Emmy for supporting actor in season one — a rare feat for sci-fi series.

Watch the Heroes subtitled trailer below: