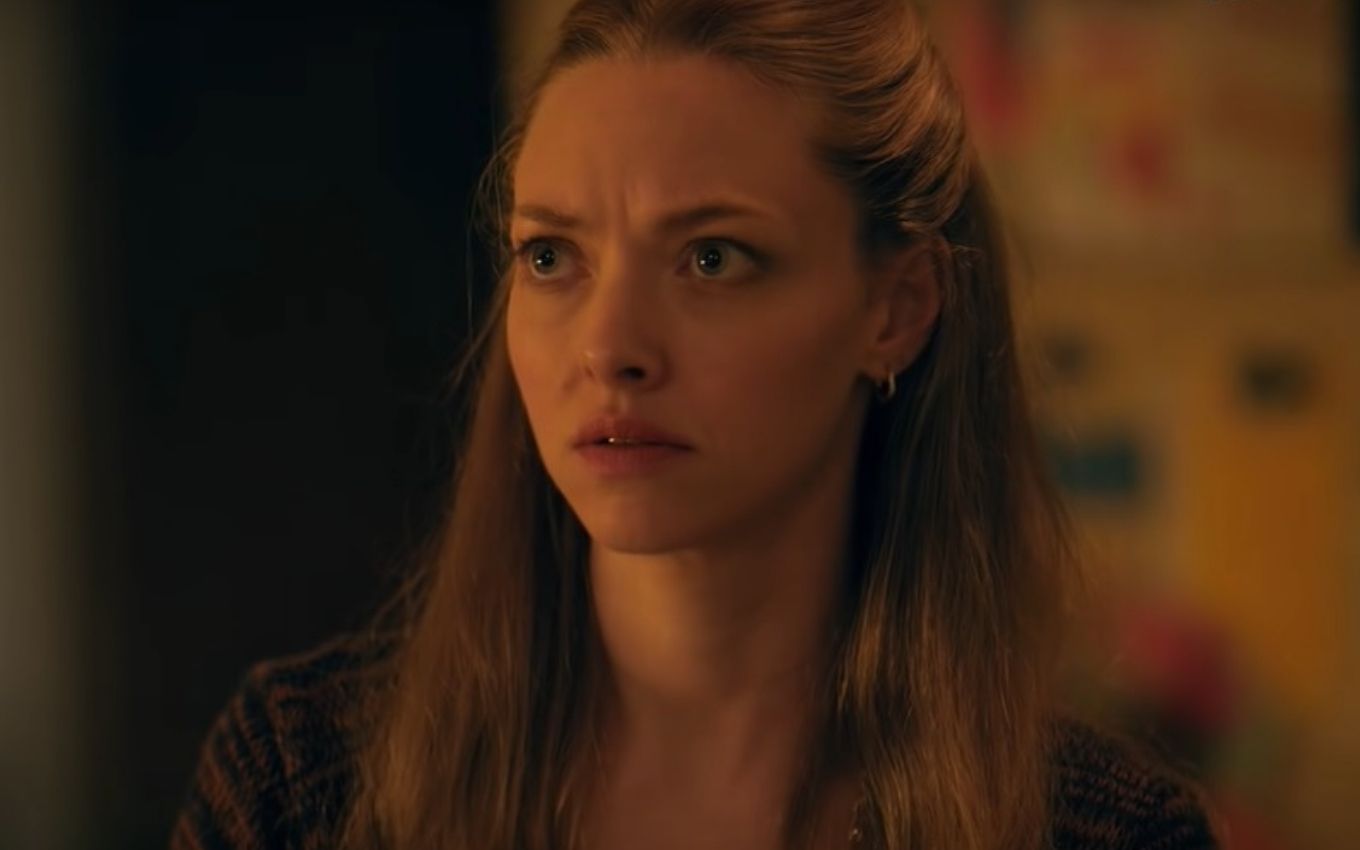 Prepare the marathon and popcorn! Between this Sunday (25th) and next Saturday (1st), Netflix adds movies and series to the catalog that should attract subscribers. The titles, even, should appear among the most viewed in the Top 10 during the week.

In terms of series, the highlights are for Passionate in the City, Pet Stars, The Innocent and Sexify, in which three young people develop a sex app.

In the list of films, the subscriber will be able to check out the original Vozes e Vultos, horror with Amanda Seyfried, and O Informante. In addition to the Death Note trilogy.

In the children’s session, the fourth season of Go! Go! Cory Carson and the animation The Mitchell Family and the Machine Uprising.

Passionate in the City – day 28

After living a romance on the beach, an architect tries to find the woman who hooked his heart in the streets of Seoul, South Korea.

To create a sex app and win a technology competition, an inexperienced young woman and her friends decide to explore the scary world of intimacy. They end up finding out a lot about themselves.

The special series explains the basics of sleep, including insomnia, dreams and how we sleep. Each episode ends with a relaxing meditation for the user.

After a failed mission, an FBI informant is forced to continue working undercover to dismantle a gang, only now inside the prison. The cast includes Joel Kinnaman, Rosamund Pike, Clive Owen and Ana de Armas.

After moving from Manhattan to a small village in the countryside, a young couple begins to suspect that the new home is cursed. They are faced not only with the residence’s sinister past, but also with the dark side of the wedding itself. The feature is based on the novel by Elizabeth Brundage.

The protagonist of this anime came from Africa to fight alongside a powerful feudal lord in violent 16th century Japan – and has become a legend.

An accidental crime fills a man’s life with intrigue and murder in this Spanish series based on Harlan Coben’s bestseller. When he finally finds love and freedom, a connection brings the whole nightmare back.

With the help of ambitious businessmen, these spoiled pets (and their owners) gain fame on social media and stacks of money.

A Magician Nothing Incredible – Day 30

The Morales and the Orduz never imagined that they would have to share the same roof. But no matter where they hide, Captain González (Júlio César Herrera) is determined to meet them in the second season of this Colombian series.

The Mitchell Family and the Machine Uprising – Day 30

The trip of an eccentric and dysfunctional family turns into total chaos when they find themselves in the middle of a robot apocalypse. The Mitchell family is humanity’s only hope. The animation talks about welcoming what makes us unique, learning what it means to be human in a world increasingly full of technology, and getting attached to the people most important to you when the unexpected happens.

Netflix will add to the catalog Death Note (2006), Death Note II – The Last Name (2006), Death Note: Shining a New World (2017). At the beginning of the Japanese trilogy, a student discovers that he can kill anyone by writing his name in a notebook. He ends up developing a God complex to create a new world.