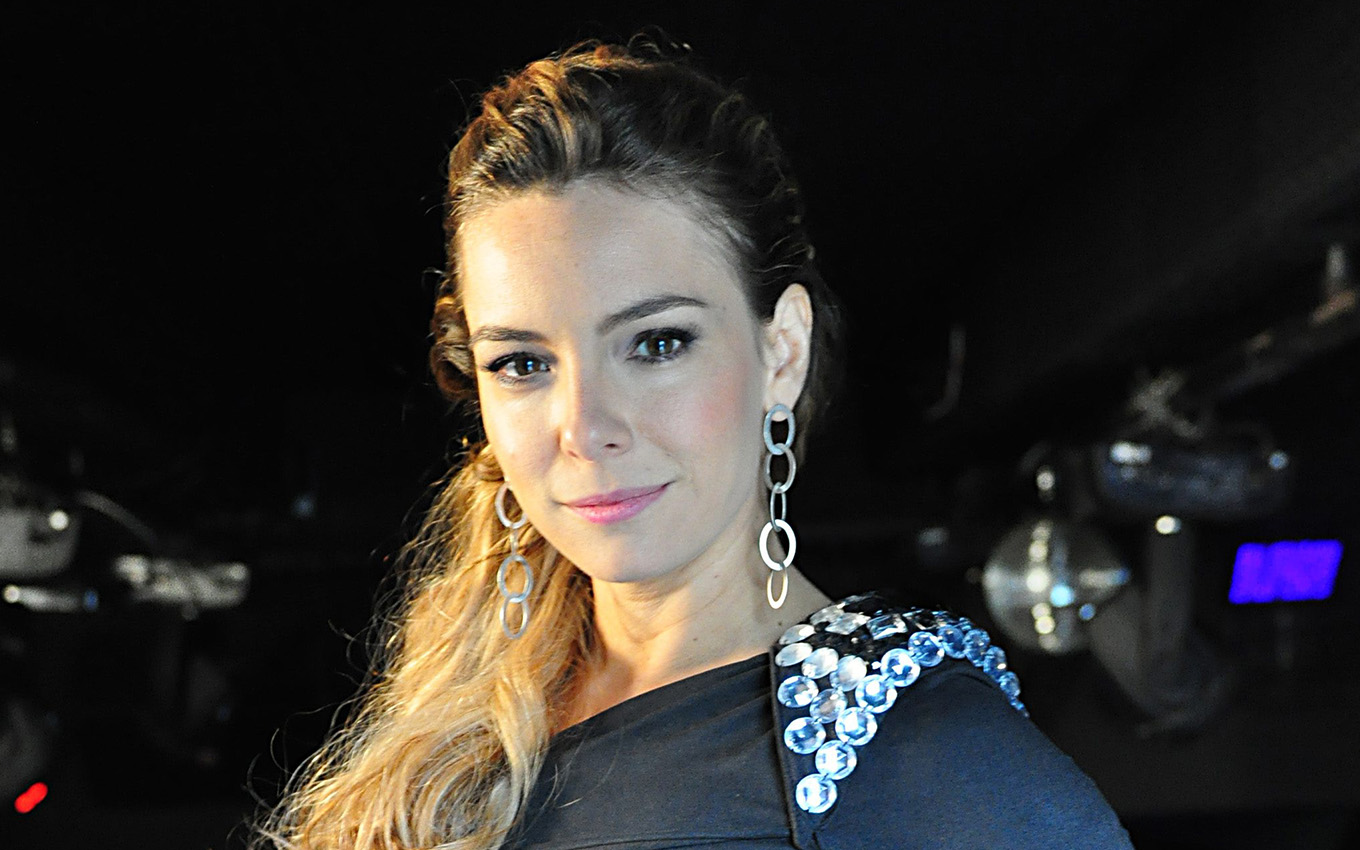 Regiane Alves does not hide that she had to sweat to play Cris in A Vida da Gente (2011). She became a gym “rat” and even pressed the food to live the physical educator who never saw the slightest problem in using her physical attributes to achieve her goals in the six o’clock soap – the main one, getting pregnant with Jonas (Paulo Betti).

“The preparation required a lot. Not only in terms of the psychological aspects of who this woman was, but also in the body. She was a personal trainer, so I worked out six days a week and was on a diet to reach a credible result with her profession “, explains the actress in a statement sent by Globo to the press on Friday (19).

The artist, however, points out that not only whey protein is made for her femme fatalle in Lícia Manzo’s booklet. “It also has a humorous content inside a soap opera with very intense dramas. For me, it was a very delicate thread to play this role with Paulo Betti so that it would be plausible within the story, balancing delicacy and subtlety”, he evaluates.

The plot, moreover, sealed the partnership between the interpreter and Fernanda Vasconcellos, with whom Regiane had already done Pages of Life (2006) and Tempos Modernos (2010). “We did about four or five together. We even joked that it was in the contract that if one made a soap opera, the other also had to do it”, he jokes.

Regiane is still in two other re-presentations, but with very different types of periguete from A Vida da Gente –Clara, from Laços de Família (2000), which is in its final stretch in Vale a Pena Ver de Novo; and Dóris de Mulheres Apaixonadas (2003), on the Viva paid channel.

“I never imagined having so many jobs on the air at the same time. I feel like the queen of the reprise. It is the sign that I worked a lot and now I have the opportunity to watch these jobs. They are completely different roles. I have this concern to always seek a new place in my roles, no matter how much they go through villainy or not, “he says.

Because of the Covid-19 pandemic, she cannot feel the return of the public on the streets, but she assures that social networks have fulfilled this role. “I follow the soap operas and talk to them. I have a lot of fun. I get a lot of affection and I can only thank”, concludes the actress.

With the “special edition” of the Lícia Manzo booklet, Globo postponed the premiere of the unprecedented Nos Tempos do Imperador for the second half of this year. The season plot is expected to go on air in August. In addition to the spoilers, the TV News publishes daily the summary of the six o’clock soap that the broadcaster reprises due to the Covid-19 pandemic.