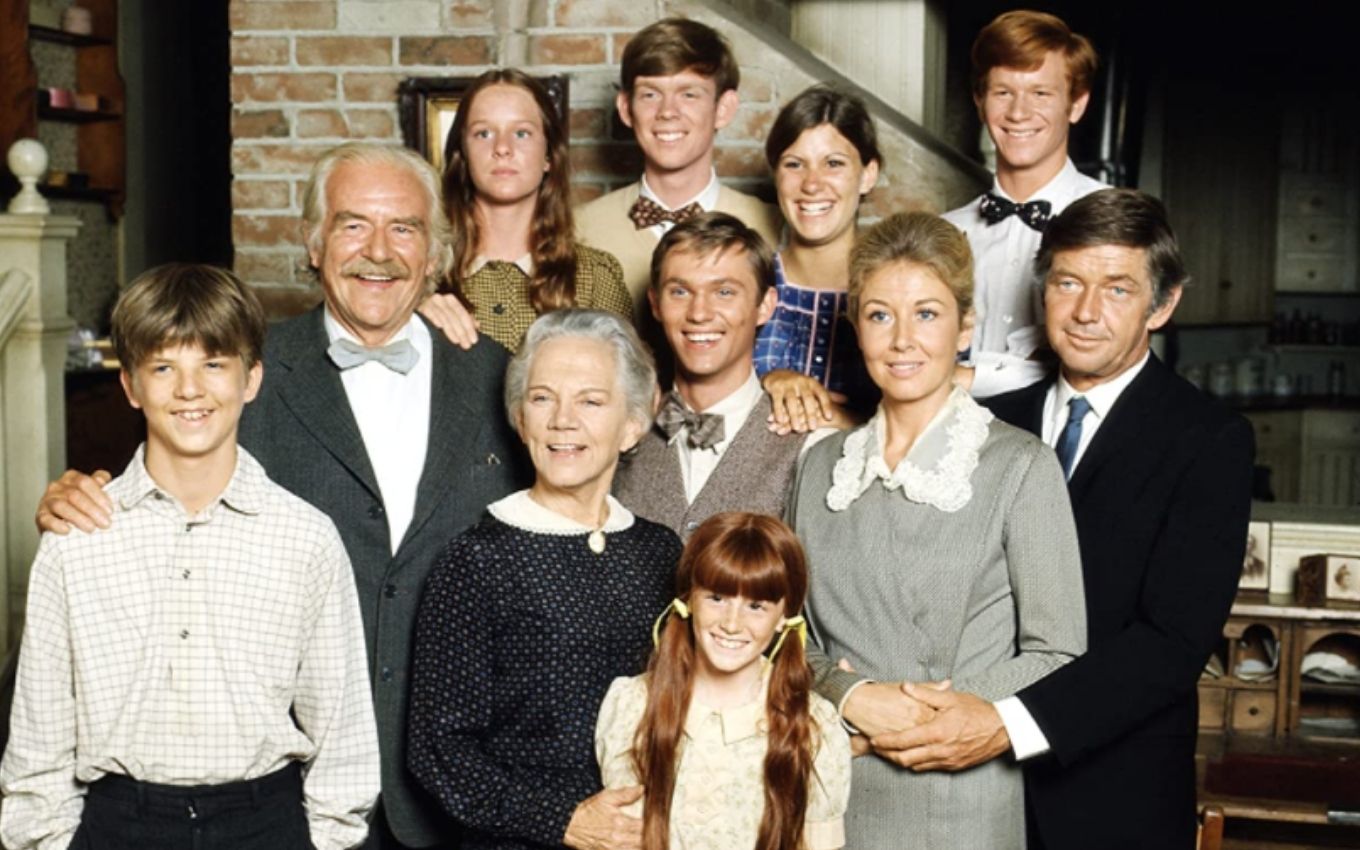 Exactly 40 years ago, the CBS network aired the last episode of The Waltons (1972-1981), a phenomenon series in the United States whose success crossed borders and reached Brazil. Initially discredited, the attraction mowed down the competitors and became a fever in the 1970s.

Created by Earl Hamner Jr. (1923-2016), The Waltons debuted in the US at a time when the so-called “rural series” were at an all-time low. Successes such as A Família Buscapé (1962-1971) and O Fazendeiro do Asfalto (1965-1971), which addressed the same theme – the daily life of a family living in the countryside – had their journeys ended after a considerable drop in the audience .

The plot was focused on the Walton family, residing in the interior of the State of Virginia, a region surrounded by huge green fields. A period drama, the story began during the Great Depression (1929-1939) and continued through the period of World War II (1939-1945).

When CBS gave the green light to the series, part of the specialized press decreed the failure of the attraction even before its debut. For inspiration, the producers used the telefilm The Homecoming: A Christmas Story (1971), a production that introduced the Walton family to the public for the first time. The children’s cast was maintained, but the adult core underwent rescheduling.

To move forward with the project, the producers were looking for a strong name to take on the role of John Walton, the family patriarch. The main candidate was Henry Fonda (1905-1982), an Oscar-winning actor who had previously acted in The Nine Brothers (1963), a feature based on the same book that inspired the series.

Years later, Lee Rich, executive producer of the attraction, revealed to the press that after watching The Homecoming: A Christmas Story, Fonda didn’t believe he was the right man for the role. “What do you want me for? The boy is the protagonist. The whole family is the protagonist. You don’t need me,” said the actor.

The Waltons have become a worldwide phenomenon

With Fonda’s refusal, the role ended up in the hands of Ralph Waite, a film and TV veteran. According to information from the Los Angeles Times, the actor was also afraid to accept the invitation, but was convinced by his agent. So The Waltons had found their patriarch.

At first glance, numerous factors were at odds with The Waltons’ success. When the series debuted in the 1972-1973 season, it was aired at the same time as other hotly competitive attractions: Flip (1970-1974), which had been NBC’s second highest rating the previous year, and The Mod Squad (1968 -1973), at the time one of the public’s favorites.

But by the end of its first season, the reality of The Waltons was completely different. Critical and public success, the attraction saw The Mod Squad be canceled that same year, while NBC announced that Flip would also end its trajectory shortly thereafter. A new era was beginning for American TV.

Raised to the rank of sensation in the United States, The Waltons became a world fever and saw its success reach Brazil. The first seasons of the series were shown on Globo’s Saturday afternoons, with huge repercussions.

If before the US broadcasters did not see more possibilities for rural series, the arrival of The Waltons started a real revolution in the grid. In the wake of attraction, numerous titles appeared with the same theme, with the main highlights being Os Pioneiros (1974-1983), Dallas (1978-1993) and Knots Landing (1979-1983) — the last two also produced by Lee Rich , who saw his name become synonymous with success.

The Waltons’ comeback is represented in its numbers and historical marks even 40 years after its end. There were 13 Emmy awards, and Ralph Waite was named the third best daddy of all time in US TV in a public poll conducted by TV Guide magazine. 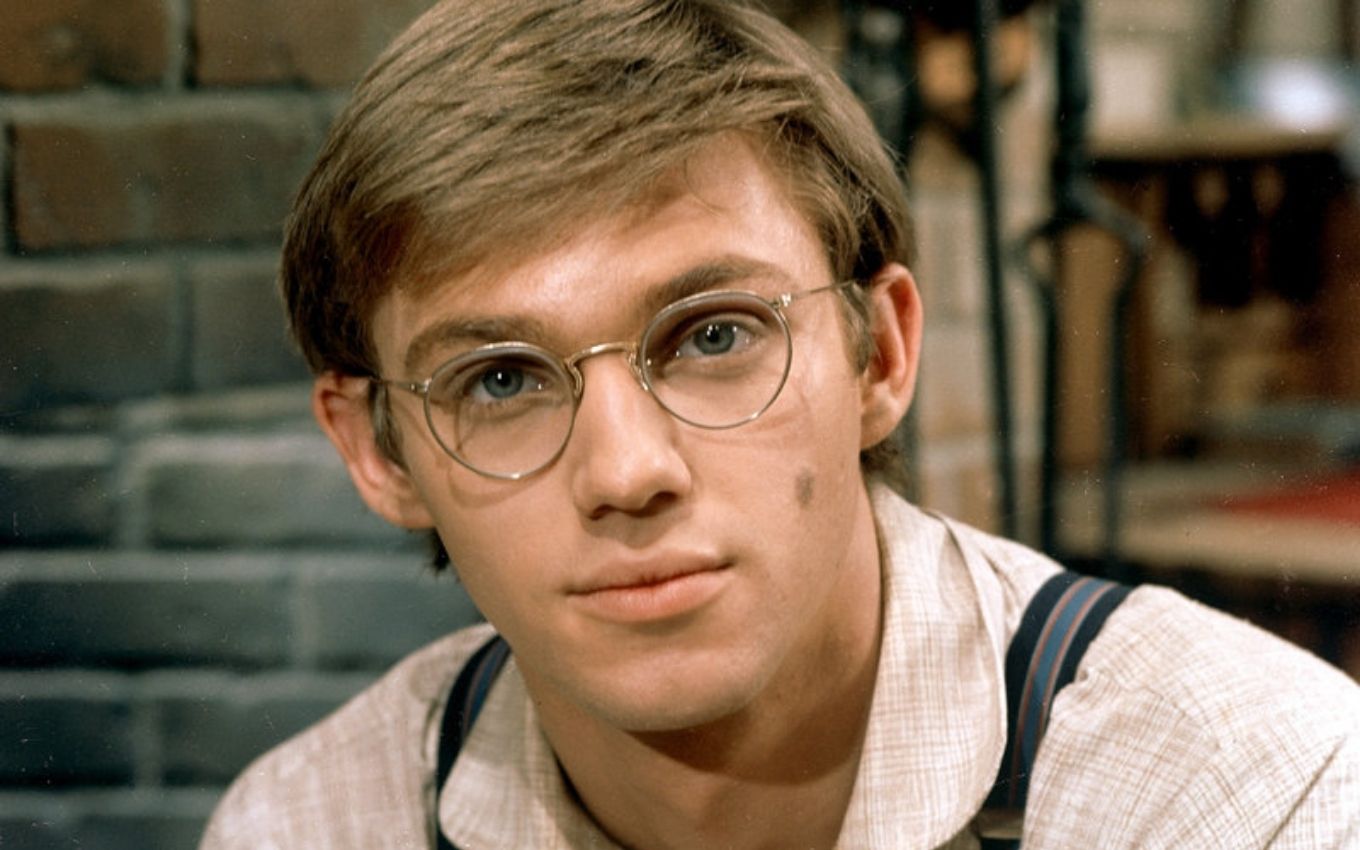 The ‘creation’ of the sensitive man

In addition to Ralph Waite, The Waltons saw the rise of another cast member to become the protagonist of the plot. The eldest son of the family, John Boy, played by Richard Thomas, is cited by the press as the character who popularized the “sensitive man” in the American series.

While other series bet on the infamous “alpha male”, John Boy won the hearts of fans with quotes to books and poems without having to take up arms or defeat bad guys. The character’s success was so much that the name of Thomas came to be credited in the opening of The Waltons before the actors who lived adults, more experienced and famous.

During season eight, Thomas decided to leave the cast, being replaced by Robert Whigtman. The decision had negative repercussions and the audience – which was no longer the same as at the beginning – began to fall. Michael Learned, who played Olivia Walton, resigned because he wasn’t comfortable playing another actor as John Boy.

In 1981, The Waltons ended after nine seasons and 212 episodes. The plot would gain sequels in a series of telefilms between the 1980s and 1990s, with Richard Thomas returning to the role that established him — Whigtman never played John Boy again.

The phrase “Good night, John Boy,” uttered by patriarch John Walton at the end of each episode, is still remembered today as one of the most iconic in US TV history. The only time the show didn’t air the scene was in The Outrage: Part 2, the second of the ninth season. The plot depicted the death of former President Franklin D. Roosevelt (1933-1945) and the Waltons traveling to other cities to pay tribute.

To celebrate 50 years of the debut of The Homecoming: A Christmas Story, The CW network announced a remake titled The Waltons: Homecoming, a telefilm set to premiere in 2022. The main cast will feature Ben Lawson (Friends Forever) as John Walton and Logan Shroyer (This Is Us) as John Boy. Richard Thomas will be the only one of the main cast to return, now in the role of narrator.