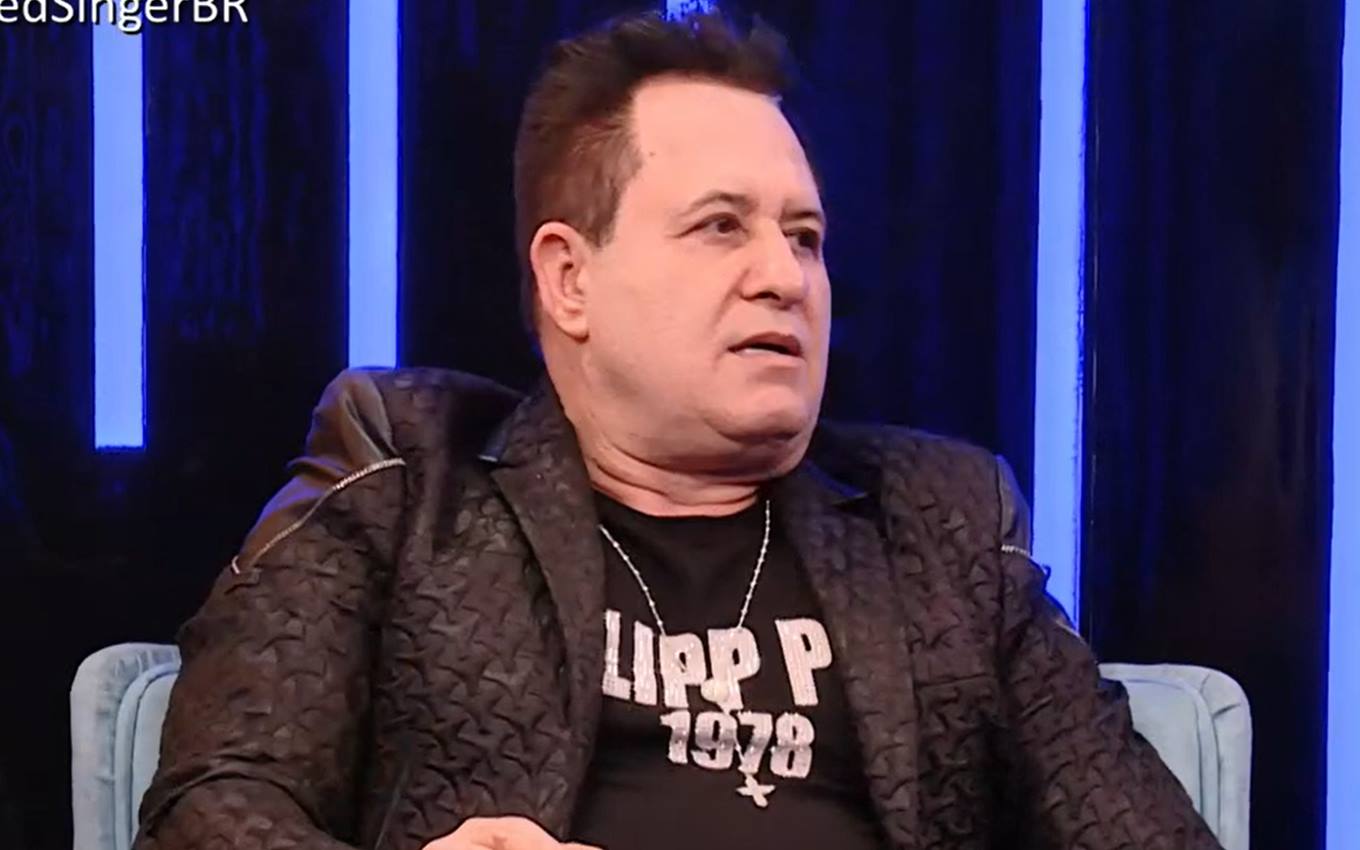 After leaving The Masked Singer Brasil, Marrone, by the duo Bruno & Marrone, spoke about his participation in the Globo reality show. The countryman had his Boi-Bumbá identity discovered by Simone Mendes and joked about her friend’s accurate hunch: “I thought you were going to let me stay.”

The singer was eliminated from the program after facing the repechage duel against Gata Espelhada. Without help from the judges, Marrone had to remove his mask to reveal himself to the public.

During the Chat The Masked Singer, at dawn this Wednesday (1st), the musician commented on his friendship with Simone, Simaria’s duo, and assumed that the countryman is good at hunches.

“Simone’s shameless one, she’s right. We are thrilled by the situation, by someone recognizing us. I thought that because she recognized me, I thought she was going to let me stay. She is also the ‘faggot’ of the edu [Eduardo Sterblitch], who is my friend,” said the eliminated.

Marrone also stated that he had not revealed his identity to any member of his family and not even to Bruno, his friend and partner on stage. “We can’t tell anyone. It’s a totally restricted program. I don’t know if he knew or not [que eu era o Boi-Bumbá].”

Check out some excerpts from The Masked Singer Brasil edition:

An Ox singing ‘I wish I were a fish’… Moments that only #TheMaskedSingerBr provides us 😂 @MaskedSingerBRpic.twitter.com/j0MIVhew9v

🎶 Who are you? 🎶 The identity of Boi-Bumbá was REVEALED in the #TheMaskedSingerBr and it was… the Marrone! @MaskedSingerBRpic.twitter.com/779TTzQf3k