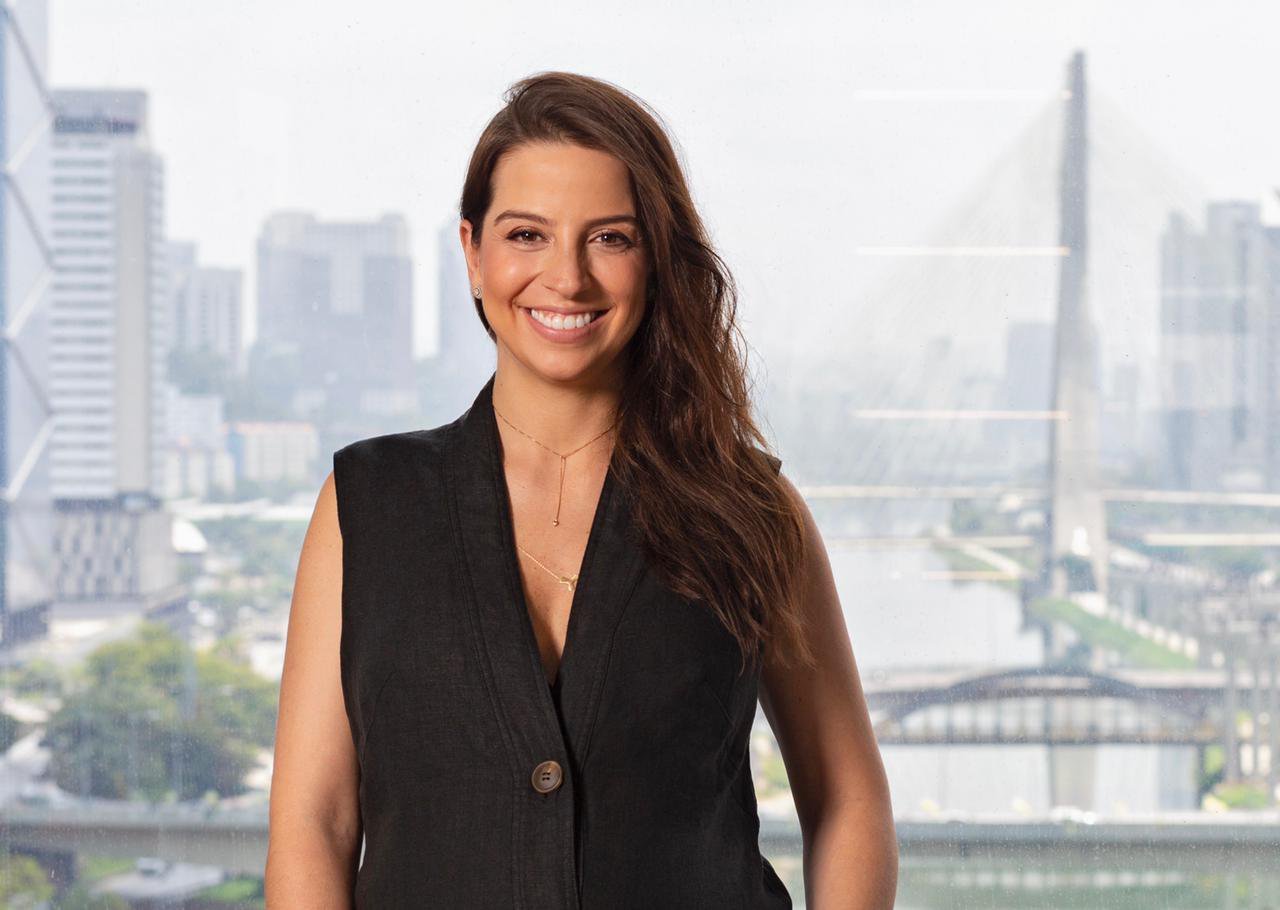 With Marcela Rezende, Marketing Director at Alpargatas, the conversation in this edition of Nosso Olhar focuses on the theme of motherhood and the labor market, breaking the taboo that women with children are not good professionals.

The executive is one of the interviewees in the biweekly column video series, Nosso Olhar, led by Yasmine McDougall Sterea, CEO of Free Free. “It is a series focused on female leadership and gender equity,” explains Yasmine. “It proposes social change for both men and women”.

One of the first issues discussed in the conversation is maternity and paternity leave. For Rezende, the leave for men is not fair in the country, by granting five to twenty days of leave and that companies, by extending the leave, collaborate with gender equity.

“A great example of breaking the stereotype of pregnant women being fragile is their story. What was it like to be hired while you were pregnant? ”Asks Yasmine to Marcela. “I make a point of telling this story. I was hired by Alpargatas when I was six months pregnant, and my first reaction when I received the offer was to warn about the pregnancy. I soon thought that they would give up on me, but the person who was on the other end of the line, congratulated me, first, adding that my pregnancy was a moment in my life, and that they were looking for the professional that I am ”.

Throughout the conversation, Yasmine and Marcela talk about impositions in the job market, pressure for results, division of tasks between men and women, routine work at home with the pandemic.

Expanding on the topic of the pandemic, Yasmine presents data that 70% of frontline workers are women, as well as 8.5 million women lost their jobs during the pandemic. “I see two paths that need to be changed. The first is the issue of flexibility in relation to women, and second, is that companies need to adopt policies to promote the physical and mental health of women ”.

Yasmine ends by questioning what future Marcela sees for her son. “I believe that we educate so that our children, especially boys, impact the future. I would like to see a world with more diversity, without prejudice. A world in which men and women occupy the same position ”.