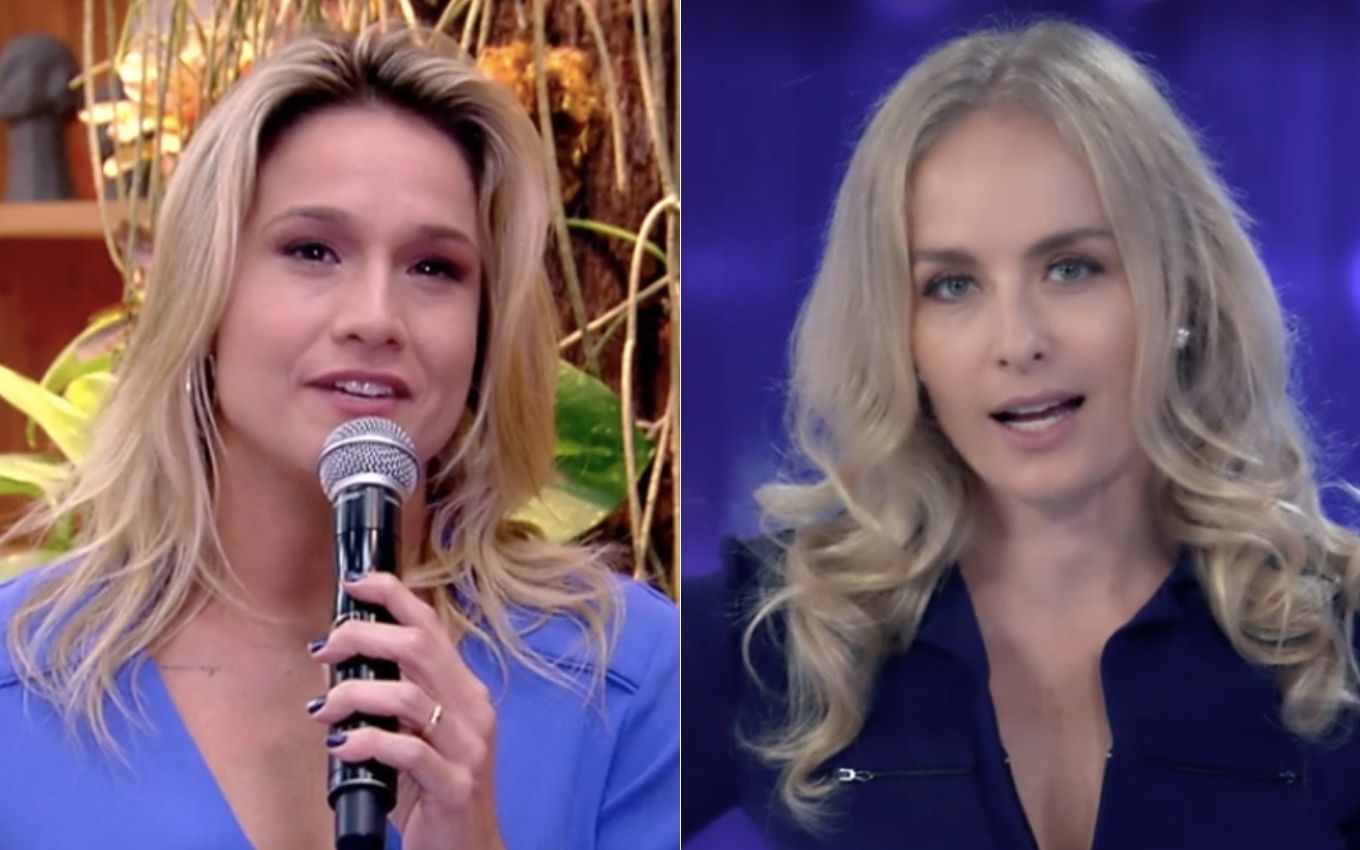 Se Joga returned reformulated to the grid of Globo, in a version very similar to the extinct Video Show (1983-2019), and gave more ibope than Simples Assim, a program presented by Angélica in the time slot that precedes Caldeirão do Huck. The re-attraction of the attraction, which now has only Fernanda Gentil as holder, hit 12.3 audience points on Saturday (6).

On a Saturday of restrictions in the state of São Paulo, which regressed to the red phase of the São Paulo Plan to combat the Covid-19 pandemic, Globo grew in general in ibope. Between 7 am and 0 am, the broadcaster recorded 15.2 points of average.

With recording errors, backstage at the broadcaster and intimate interviews, the attraction was compared on social media to the Video Show by viewers on social media.

This time, Fernanda Gentil led the afternoon alone, as Fabiana Karla was disconnected from the project and Érico Brás moved to report on the streets. The presenter even bet on the friendship relationship with Sandy Leah to get confessions from the singer and her husband Lucas Lima at the premiere.

Se Joga hit 12.3 points and 23.5% share (televisions tuned to the station). The return of the program was well compared to the debut of Simples Assim, on October 10, 2020, when Angélica’s attraction scored just 8.6 points. Focused on showing the good side of life and happiness in simple things, the program even created a “hole in the audience” delivered to Caldeirão.

See below the hearings of Saturday, March 6, in Greater São Paulo: