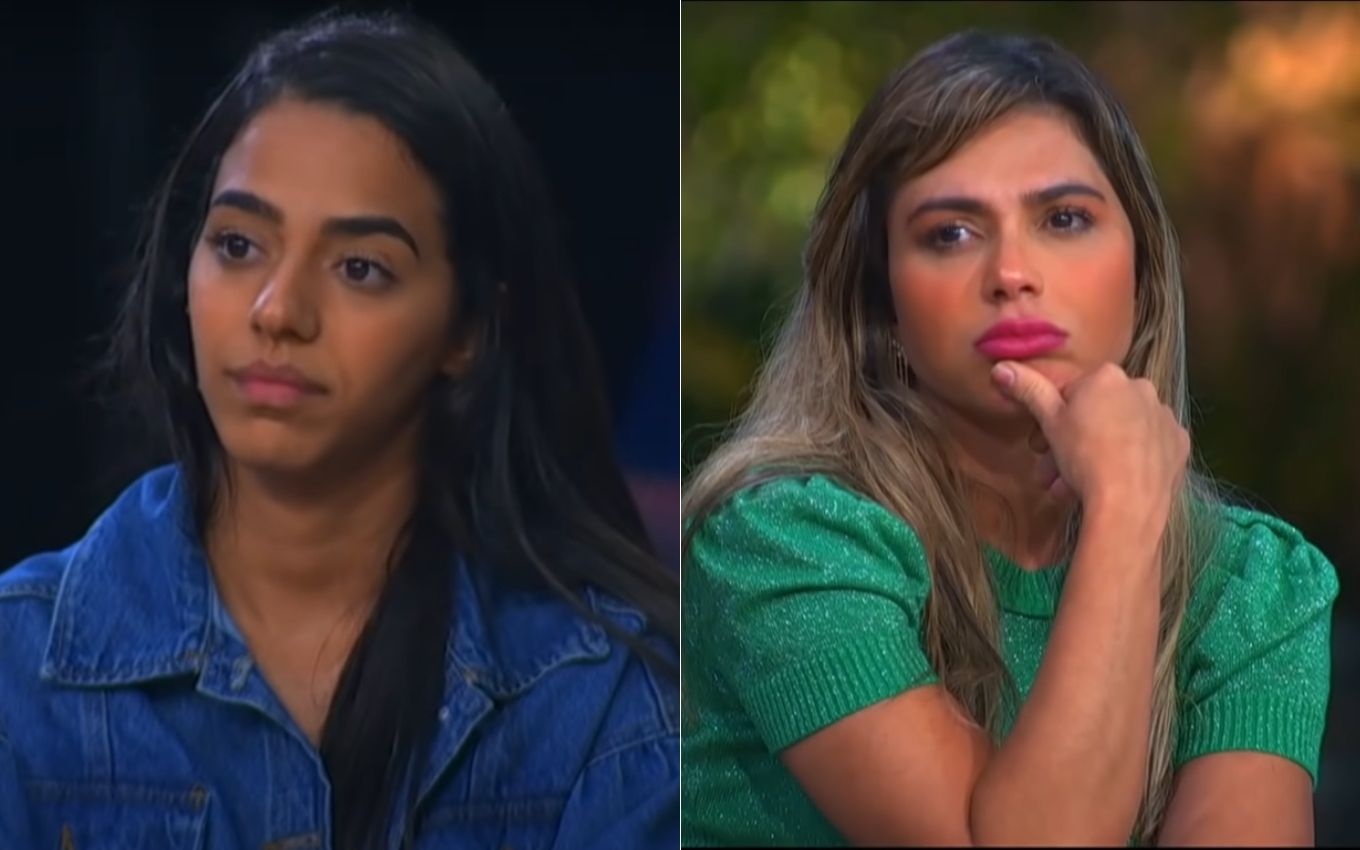 The champions of Ilha Record will be defined this Thursday (9). Mirella Santos, the Gêmea Lacração, and Nadja Pessoa appear as favorites for the R$ 250,000 prize. According to the poll of TV news, who has the least chances of winning is Antonela Avellaneda.

In the partial of the survey, which has more than 64 thousand votes until the publication of this text, the funkeira is the most loved by the public to take the money: she appears with 37.8% of the votes among 13 options, followed by Nadja, who has 34.3%. Laura Keller is in third place, with 9.3%. Antonela has only 0.3% of the votes, and the second most rejected is Claudinho Matos, with 0.5.

The questionnaires only portray a trend on the part of Ilha Record viewers, who should vote on the station’s official website. The choice of the popular champion will be made live during the final. The winners will be announced live by Sabrina Sato in Thursday’s edition, starting at 10:45 pm, on Record.

Participate below the Ilha Record poll and choose who should win the adventures reality. The result has no scientific value or influence on Ilha Record’s official website.