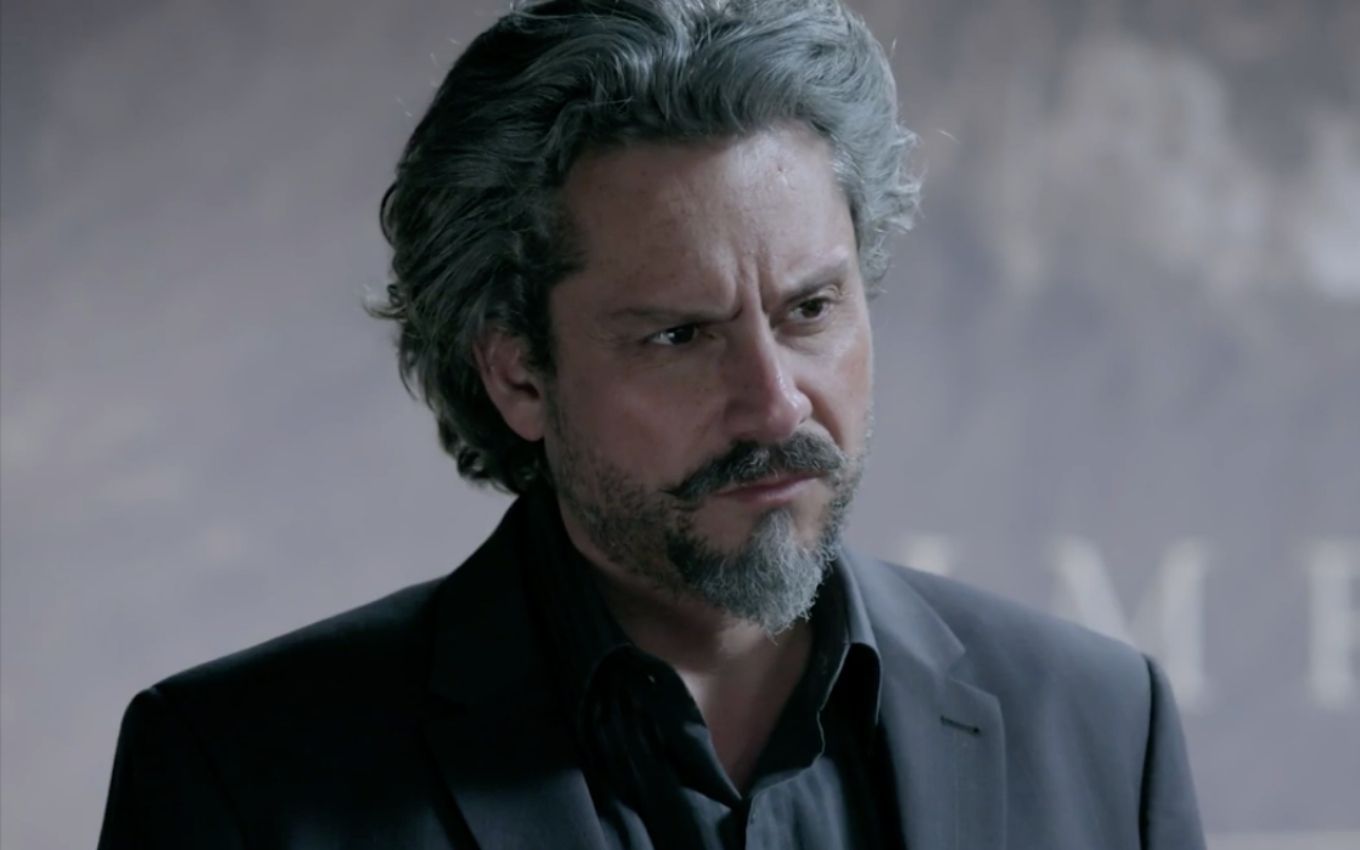 After a week with less enthusiasm than the seven o’clock soap opera, Império regained its position as the most watched program on TV, recording an average of 23.8 points on Saturday (17). The return to the top of the ranking took place on the day that Globo re-presented the last chapter of Salve-se Quem Puder.

The rerun of the nine o’clock soap opera closed the week with 26.6 points of ibope, the best weekly performance of the plot since the period between May 24 and 29, when the attraction scored 26.9 points in Greater São Paulo.

The second highest-rated program on Saturday was Jornal Nacional, with an average of 23.3. The rerun of Salve-se Quem Puder closed with 21.2 points — the last six chapters of the seven-a-side telenovela surpassed Império and JN in the Globo ranking.

See below the hearings on Saturday, July 17, in Greater São Paulo: