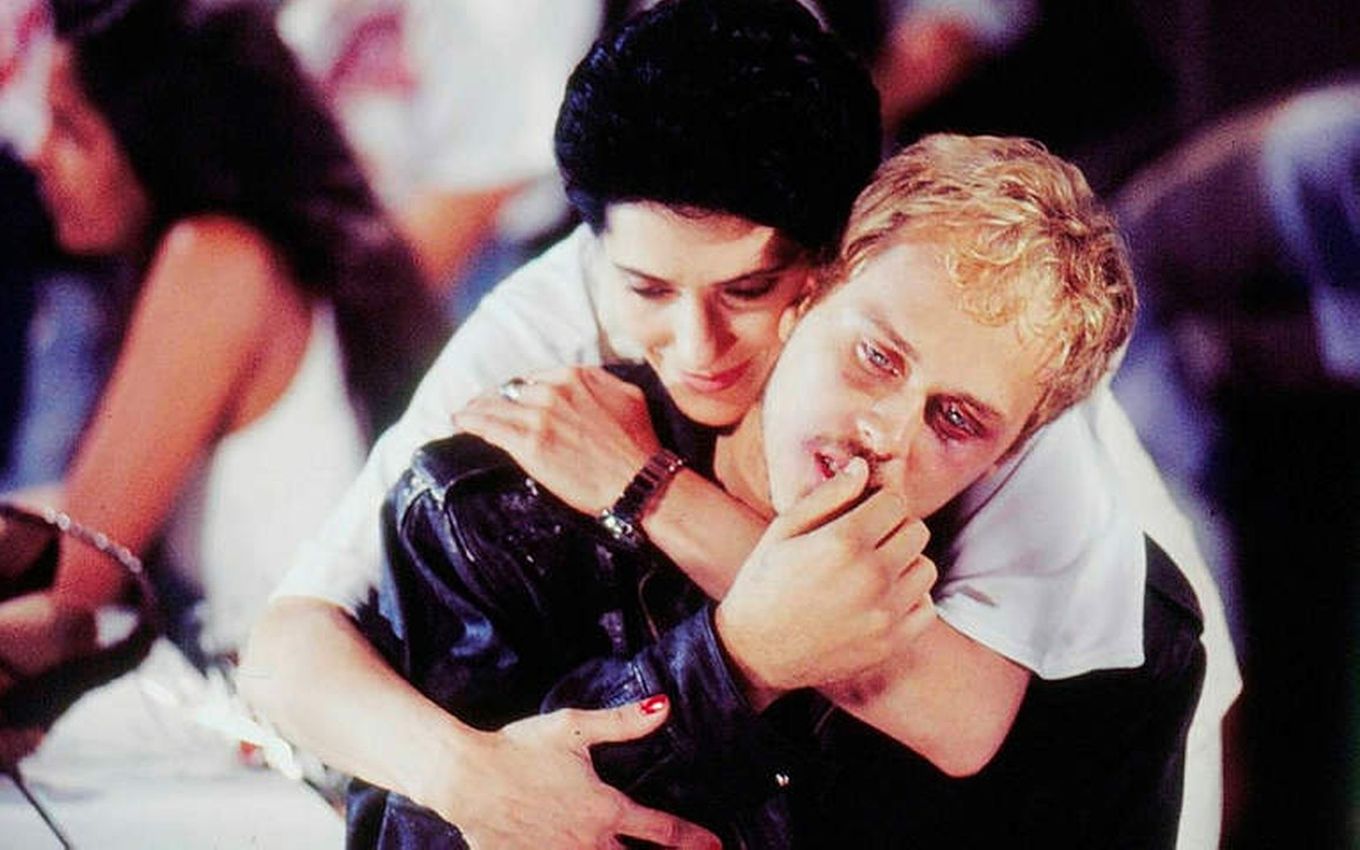 Globo’s success in 1994, the remake of A Viagem arrived in Portugal at the end of that same year, repeating the success achieved in Brazilian lands. However, the soap opera, which is currently being shown on the Viva channel, has had some side effects as well, being accused of encouraging two suicides and disturbing children.

Transmitted by the SIC channel, the plot by Ivani Ribeiro (1922-1995) secured 20 points of daily audience and generated a fierce dispute with another Globo production, Fera Ferida, shown by the competition.

To give you an idea, the soap opera helped Lisbon to host, in December of that year, an international spiritism congress, in which the work ended up being debated. The meeting had not been held since 1925.

“We had been planning the congress for two years, long before the soap opera, but A Viagem was a great catalyst for its realization. We feel that the spiritual mentors inspired this initiative”, declared the president of the Portuguese Spiritist Federation, João Xavier de Almeida, to the newspaper O Globo of December 14 of that year.

“The soap opera is excellent and is helping to open the minds of the Portuguese. It arouses attention and curiosity for the doctrine,” added Almeida, saying that there were 40 spiritist centers and 50,000 followers in that country.

However, the same report reported that the plot was being accused of allegedly influencing the suicide of two teenagers who were in a youth home.

In the messages they left, they alluded to the soap opera, revenge and life after death. “The director of the establishment said that they both watched the television plot frequently,” the text said.

Portuguese newspapers highlighted the association between television work and the double suicide of young women, who lived since boarding school, far from their families, but Xavier said he did not believe in this influence.

“In Portugal, the doctrine was always surrounded by prejudice during Salazarism. The federation was dissolved, the State took possession of its assets, and the meetings were clandestine,” he informed.

Just over a month later, Folha de S.Paulo brought in another report, reporting that A Viagem was being accused of disturbing Portuguese children at night.

The complaint was made by the child psychiatrist Jorge Mira Coelho, from the city of Porto, who said that the children were afraid of ghosts and of the Suicide Valley. “These ghostly soap operas disturb children, and even adults are afraid,” he said.

According to the expert, three children between seven and 11 years old were being treated for the soap, with panic attacks, phobia of the dark and fear of sleeping alone. “These syrups of the spirits are passing by, and the adults do not come together to explain what is real and what is not,” he explained.

Coelho also pointed out that children of that age had no capacity for criticism, only trained between 12 and 13 years old. “For the psychiatrist, there would be only one solution: to take the soap operas out of prime time, moving to a period when only adults would watch”, he emphasized.

The professional, who worked with child psychiatry for 30 years, still criticized the influence of soap operas. “Four years ago, the soap opera Roque Santeiro was responsible for spreading fear among werewolves among children,” concluded the report.