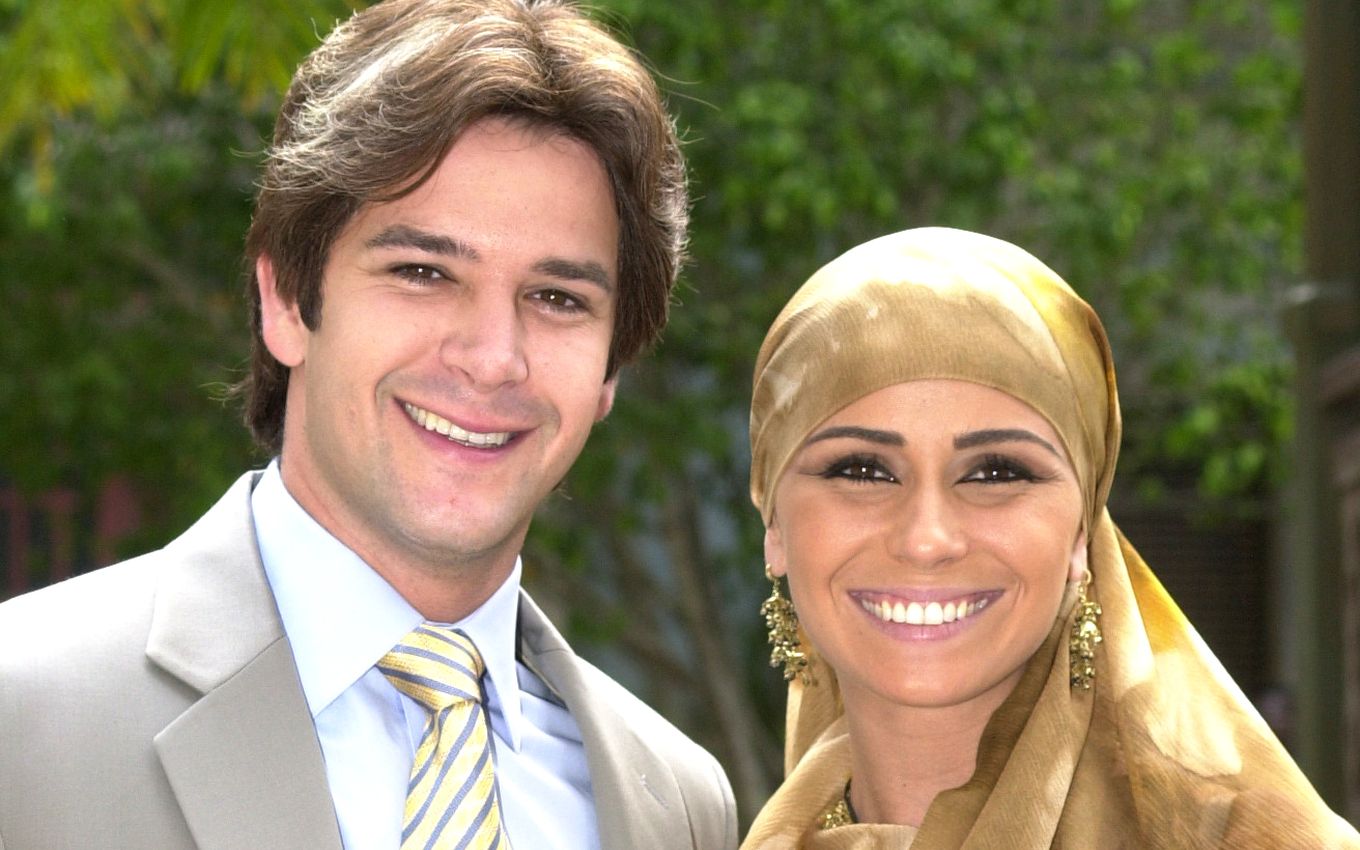 Back on Globo this Monday (4), at Vale a Pena Ver de Novo, O Clone created an embarrassing situation months before its debut, 20 years ago. The station held a contest on Domingão do Faustão to find a Murilo Benício lookalike, but the result ended up not pleasing the direction of the plot of Glória Perez.

On May 21, 2001, Folha de S.Paulo announced that the chosen one would work on the eight o’clock soap opera, opposite the actor, who would live no less than three roles in the production. It still remained to decide whether the promotion would be held at Domingão, at Caldeirão do Huck or at Fantástico – Fausto Silva’s program ended up being chosen.

“In the second phase, Benício will play the role of the twin who lived, then aged 38, and his clone, aged 20. The actor’s look-alike will participate in scenes in which Benício will simultaneously play the twins or the survivor and his clone. he won’t have lines. Most of the time, he’ll appear backwards, in counter-plan,” the report said.

On June 24 of that year, the first round of the competition took place in Domingão, with five candidates pre-selected by the production. The public would vote by telephone to choose two of them, who would go to the final contest.

“When the idea for the contest came up, the direction of the network raised the possibility that the winner would be chosen by the author Gloria Perez and Benício’s girlfriend [na época], the actress Carolina Ferraz. As the two did not show greater interest, the decision became the responsibility of the public,” reported the newspaper O Estado de S. Paulo on that date.

The five “lookers” of Benício in Faustão

Winner was not taken

The winner ended up being the lawyer Rafael Mariano, then 24 years old. However, the press pointed out that none of the candidates were close enough to be mistaken for the actor.

“Murilo Benício finally found his look-alike for the next eight o’clock telenovela on Globo. However, they were not exactly separated in maternity. Rafael remembers the actor, but he is far from being confused with Murilo in the streets”, highlighted the magazine IstoÉ Gente.

“Santista was unanimously elected by the jury, formed by Murilo Benício, visibly embarrassed by the monkey, as well as actress Giovanna Antonelli and director Marcos Schechtman”, he completed the text.

In the end, the contest didn’t do much good. The directors came to the conclusion that the “clone” was not very much like the actor nor did he have the necessary artistic attributes to appear in the production.

Benício ended up living Lucas, Diogo and Léo in the soap opera, using makeup and costumes to differentiate the characters. Hired by Globo, an American makeup specialist helped to characterize the actor.