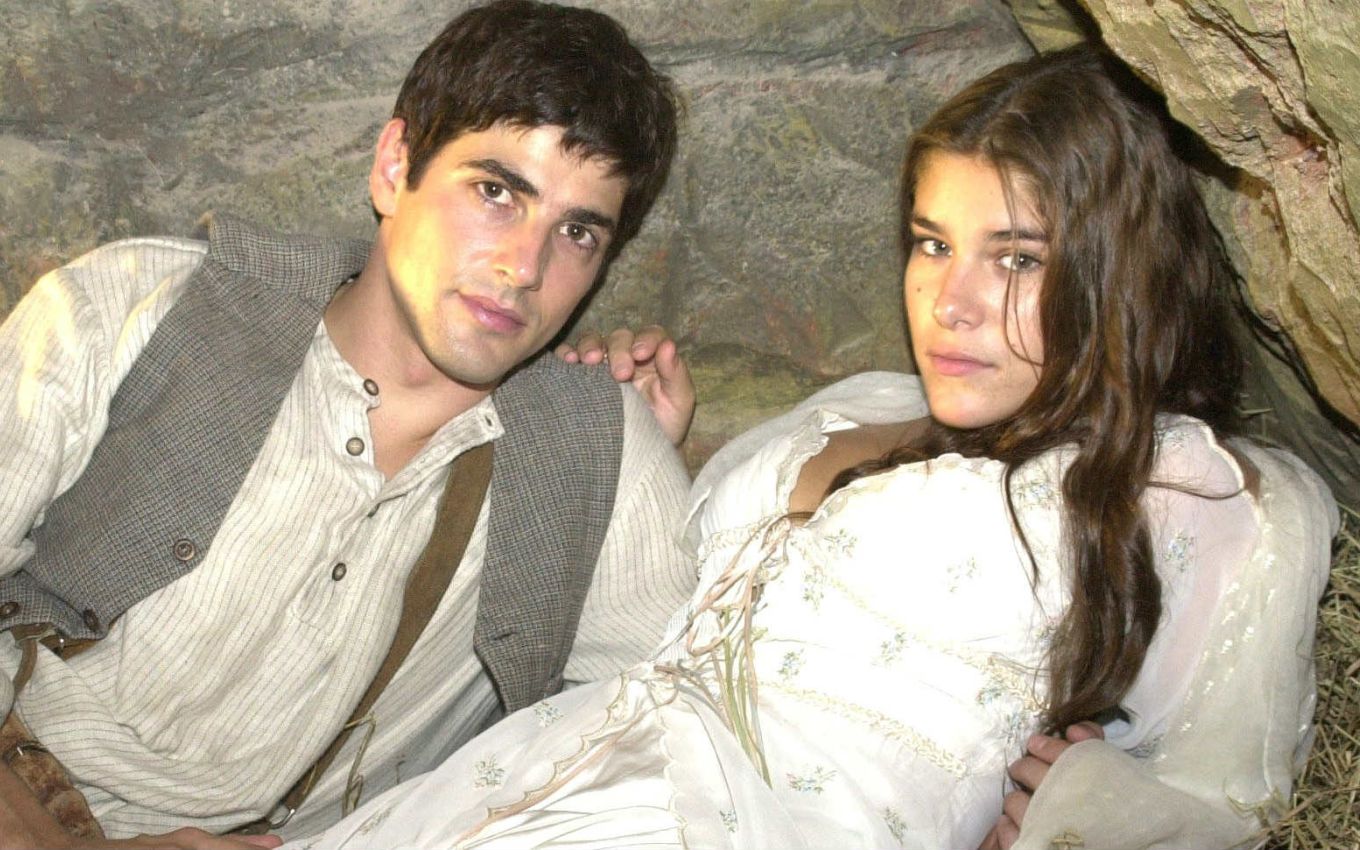 One of the most problematic soap operas in Globo’s history, Esperança (2002) experienced a serious internal crisis, which could even have made its novelists come to blows. Benedito Ruy Barbosa, who created the story, had to move away from the scripts, and the novel was taken over by Walcyr Carrasco. But the original author was not happy to see what the replacement did to his characters.

At first, many people thought that the plot would be a continuation of Terra Nostra (1999), a success also written by Benedito Ruy Barbosa. Many artists even participated in both productions, but in different roles.

In addition to not exciting the audience, Esperança was very late with the recordings. “The actors are recording the scenes just two days before they go on air. The normal thing is for this space to last for five days”, explained the newspaper O Estado de S. Paulo on September 7, 2002.

Benedito even settled in Rio de Janeiro (RJ) for a few weeks, avoiding the calls he received on his site in Sorocaba (SP), to try to end this bottleneck and follow the edition alongside the director, Luiz Fernando Carvalho.

“It’s difficult because I write alone, but I’m getting ahead of myself again. I thought I was 10 chapters ahead and suddenly I found I was late because the chapters were being reedited and stretched every day,” he explained. the author to the newspaper O Globo of September 22, 2002.

Because of the delay, the cast was forced to work hard. “The script almost always comes out on the eve of the day scheduled for the recordings and, on average, the scenes are aired 48 hours after they are made. The way is to rest during breaks: Ana Paula Arósio even takes a nap while waiting for her time to enter the studio”, highlighted the report.

Even before the telenovela debuted, Benedito was not in a good personal moment. “I didn’t want the soap opera to air together with the World Cup [de 2002, da Coreia do Sul e do Japão] and the political schedule. I thought it would hurt me. But they persisted and did it anyway. Also, my mother was sick. I stopped writing to go to the hospital, came home shocked, tried to write. It was becoming very difficult for me until, one day, I decided to stop,” he declared to the book Autores, Histórias da Teledramaturgia, from the Memória Globo project.

Thus, in November 2002, the broadcaster decided to intervene. After receiving some ultimatums, Benedito left the authorship of the plot, as well as his daughters, Edmara and Edilene, who acted as collaborators, giving ideas and reviewing the texts. In his place came Walcyr Carrasco, who took over from chapter 149, aided by Thelma Guedes.

Globo gave Carrasco the mission of putting the plot on track and putting an end to the delays in delivering the chapters and, consequently, in the recordings. To the press, Carrasco promised to be faithful to what was predicted to happen in the plot. “I intend to respect as much as possible the story that Benedito builds, because it is magnificent,” he explained to Folha de S.Paulo on December 6 of that year.

But that’s not what happened. The new author moved the novel a lot, creating excerpts, including new characters and changing the personality of some. Ibope even grew, making the production escape from the track’s lowest-rated title so far.

However, Benedito, who even declared that he would like to finish the plot, did not like the changes made by his colleague and almost took a drastic attitude when he was hot-headed.

“When he took over the soap, I stopped watching it. If I saw it, I wanted to hit him. At the time, I called Mário Lúcio Vaz [então diretor artístico da Globo] and said: ‘Tell Walcyr that when I meet him, I’m going to beat him up, understand?’. He just ended my soap opera. It didn’t end the way I wanted. Then he sent a letter apologizing. Underdog! In the end, everything ended well”, declared the author to the book A Seguir, Cenas do Perto Chapter, by André Bernardo and Cíntia Lopes.

In fits and starts, Esperança was finished by Carrasco in February 2003, with 209 chapters, passing the baton to Mulheres Apaixonadas, by Manoel Carlos, who had a much smoother trajectory in terms of audience.