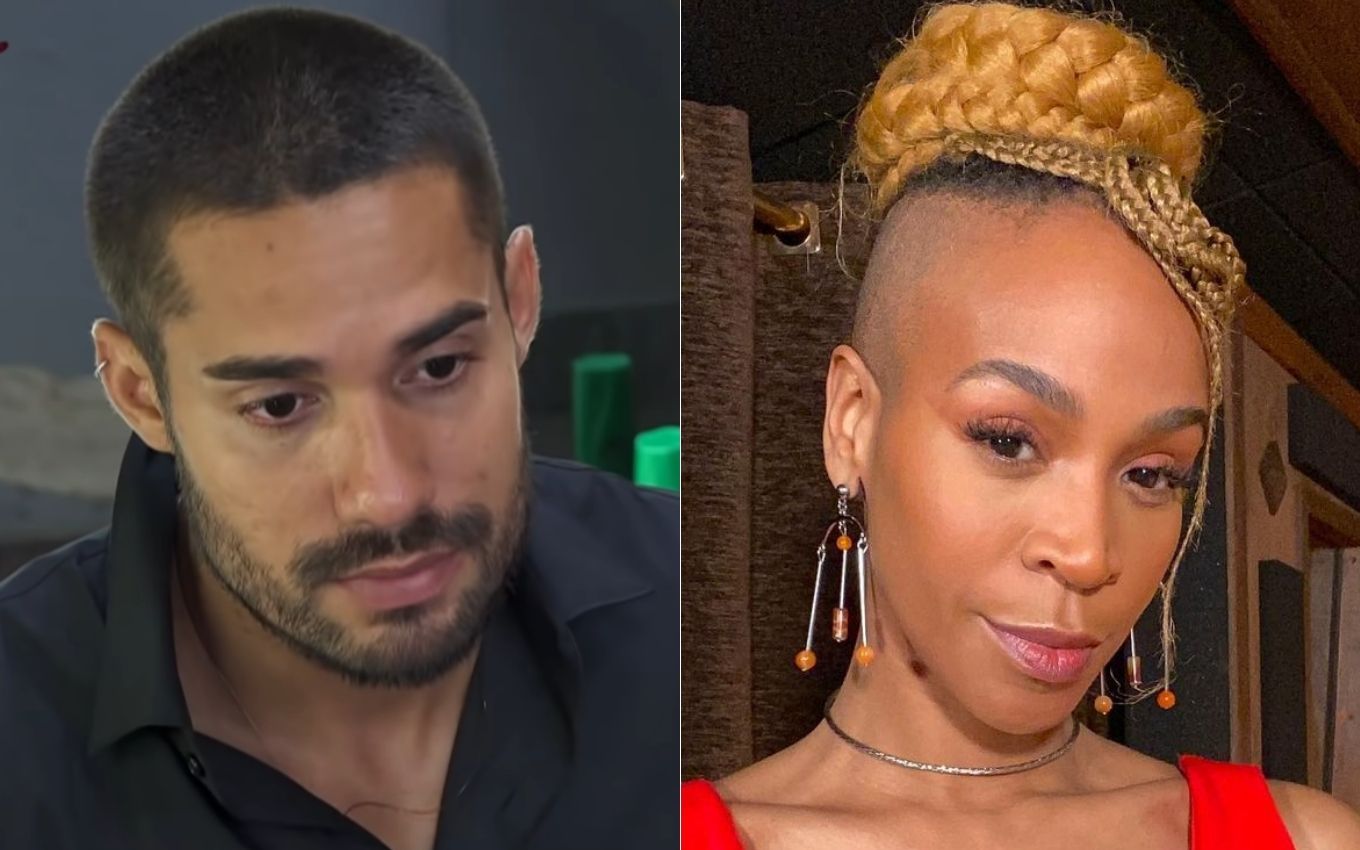 In A Fazenda 2021, Arcrebiano de Araújo, or Bil, recalled the disagreements with Karol Conká during Big Brother Brasil 21. This Tuesday (12), the model explained why he did not participate in the documentary A Vida After Tombo. “I just want her away,” said the pawn.

“When she [Karol] he said: ‘Don’t sit at the table’, to Lucas [Penteado], no one said anything. If it were me, I’d say: ‘Love, you’re not in your house, no! Here, everyone will sit down!’ That scene was horrible,” complained Tati Quebra Barraco. The report generated revolt in Solange Gomes and Victor Pecoraro.

Then, Bil explained to his new confinement colleagues his perception of the game during the Globo reality show: “The whole house was kind of like this, like, let’s put Tiago [Piquilo no paredão]. The whole house likes you. Everything you did, people would wipe it off.”

“But she wasn’t nice, she was boring. With all due respect, but she was boring,” said the countryman. Tati took advantage of the criticism to question the ex-BBB about her sister: “Do you think she was canceled? After the documentary, it seems that nothing happened”.

“It was even worse! I just want her far, far away from me. They even called me for her documentary, and I said: ‘I’m not even going to die'”, detailed the crossfiteiro. “After all, we have to have at least dignity, shame on the face and character. I wouldn’t go either,” said the singer.