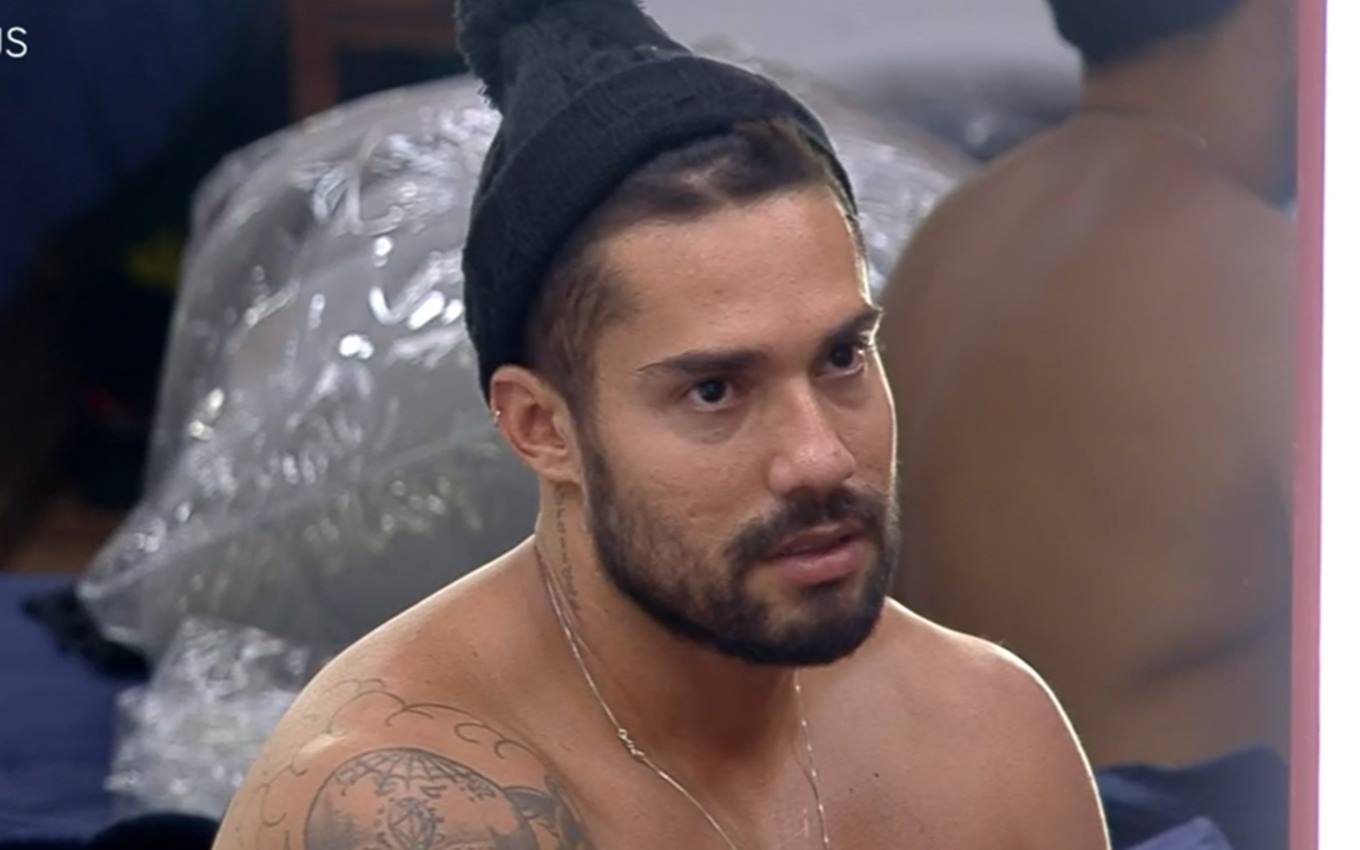 Arcrebiano de Araújo, known as Bil, vented about the attacks he suffered after accepting to participate in A Fazenda 2021, his third reality show this year. According to the model, a pretty face is not capable of saving anyone from the hatred of others. “Beautiful people also suffer,” he said at dawn this Friday (17).

In the room at the reality show’s headquarters, the ex-BBB and ex-No Limite spoke with Tati Quebra Barraco about the criticisms he had read on social media before entering confinement.

“If they’re calling me, why won’t I come? People like… There’s no reason. People say: ‘Then Bil in another reality show, taking the place of other people’. I didn’t arrive and knock on the door Nobody’s, no. They invited me, it’s not my fault, they invited me and I accepted”, declared the pawn. “Everyone judges,” lamented Mileide Mihaile.

Then, the capixaba stated that he has suffered a lot in his life despite fitting into a standard of beauty established by society. “I’ll tell you something: beautiful people also suffer, ok? Beautiful people have a history too. I’ve suffered like hell, it’s awesome”, he added.

bil: beautiful people have history too, I’ve suffered so fucking much, if I sit down to tell my story… it’s awesome

I wanted to have a self-esteem like that pic.twitter.com/tXUNs3akmk

The only service that has a 24-hour rural reality broadcast, PlayPlus has the price of BRL 12.90 a month. Contrary to what happened in previous seasons, Record’s platform now offers more than one camera for subscribers to follow what happens at the reality show’s headquarters.