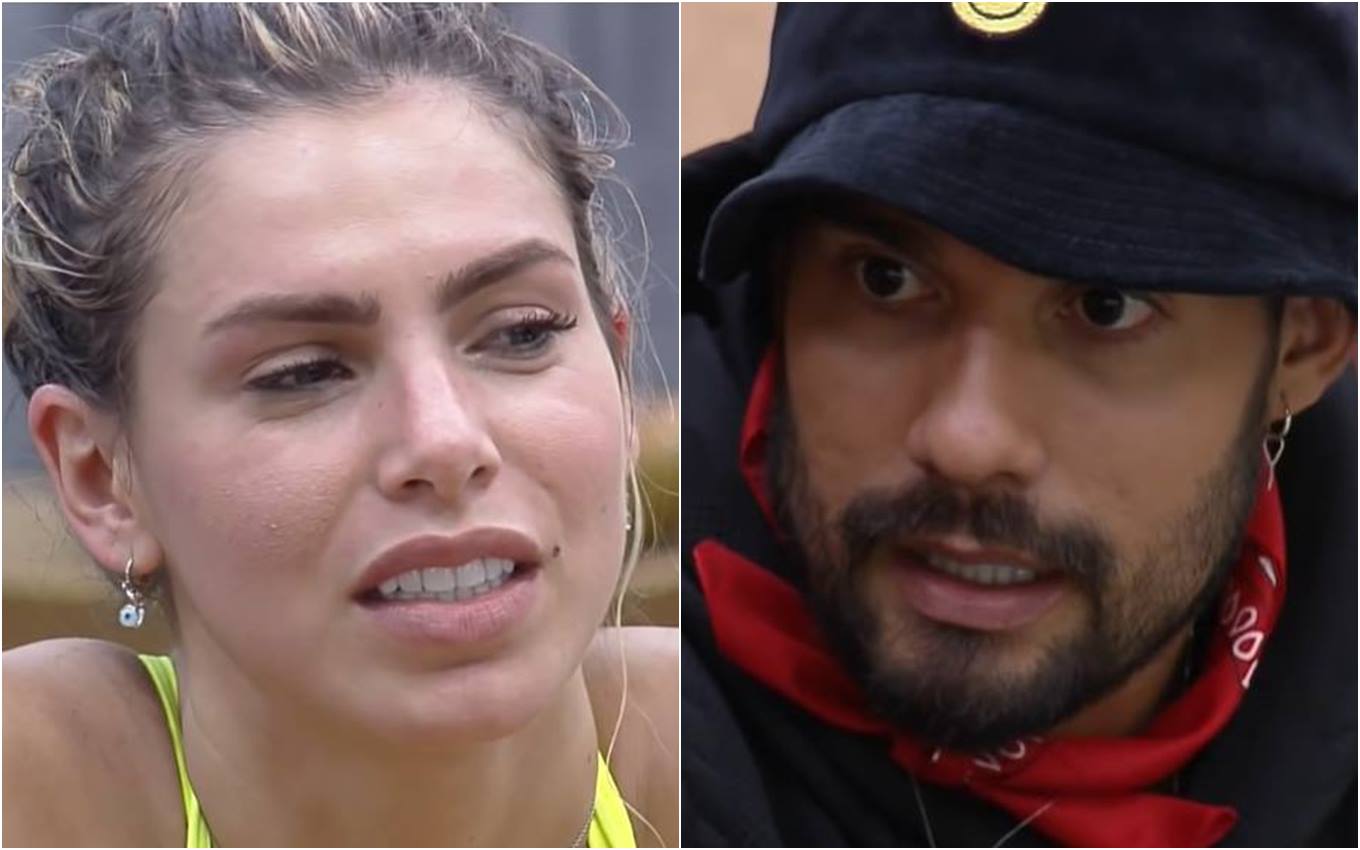 Erika Schneider was revolted after losing a prize of R$7,000 due to Arcrebiano de Araújo in A Fazenda 2021. Without the money and full of anger, the farmer of the week assumed that she intends to indicate the model for the farm and even launched several curses. : “I want him to fuck,” she screamed this Friday (24).

The outbreak of the ex-Bailarina do Faustão began when Bil decided to harm her during an activity worth prizes in the Hora do Faro program. Capixaba had the option of taking the prized card from the farmer, from Sthefane Matos or from Tati Quebra Barraco.

After being chosen by the pawn, Erika went to the bedroom and began to curse her rival. “Look what an idiot, I was still thinking: ‘Maybe he’ll come talk to me again, apologize, I don’t know,” she complained. “It’s still too early,” said Gui Araujo.

“Early? It’s the fuck I want an apology, I want him to fuck, I don’t care about him. I don’t even want to look at this brat, brat, idiot, retard, asshole,” she snapped in sequence.

At another moment, the ballerina stated that, as a farmer, she intends to nominate Bil to the spotlight: “He knows I fight a lot. I suffered to have what is mine and to be here, and he goes and takes my money? What hate! What hate! What a hate! hate! Now I have enough reason to recommend him to the farm.”