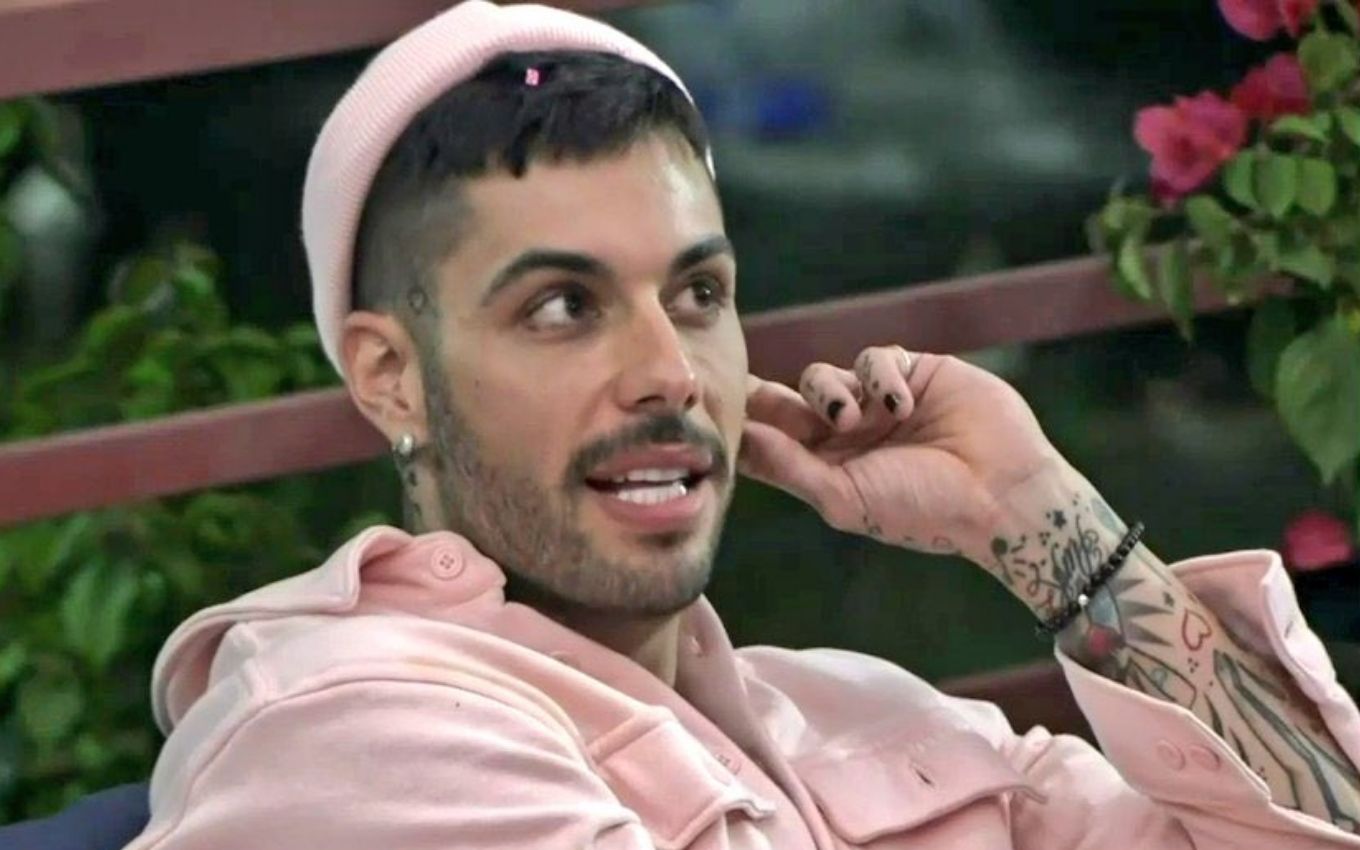 Gui Araujo opened the game about the breakup with Anitta in A Fazenda 13. At dawn this Wednesday (15), the ex-MTV said he liked the funkeira a lot and explained the reasons that made the couple separate. “Nobody gave in, neither of them was going to give up anything,” he said.

The digital influencer spoke about the beginning of the relationship for Tati Quebra Barraco, Liziane Gutierrez and Rico Melquiades, who asked if the singer would be watching the ex. “I don’t know, it could be. She likes reality TV a lot,” he replied, starting the subject.

The ex-On Vacation with the Ex stated that he had a relationship with Anitta for seven months. “We got along so fucking good, and a journalist found out, so in order not to spoil it, we anticipated it and assumed it before it made headlines,” he reported.

When asked about the reason for the termination, Guilherme went straight. “Either I would have to let go of everything, or her. And neither of you would do that,” he blurted out. “She already knew she was going to move to the United States, I had a contract with another network, I had a daily program,” he explained, referring to MTV.

“I was never going to give up. I was in a cool moment, almost managing to give a nice mess to my family. I couldn’t give it up, you know? I’m not young anymore, I’m 34 years old”, he justified. “I’m very focused on a stop and feel like it’s coming,” he said.

“Want to date me?”, Rico joked, after hearing the report. “Leaving here, who knows?”, the influencer replied as he joined in the joke. “Fag, you sleep with Bil [Arcrebiano de Araújo], likes Erasmus [Viana] and hit on Gui? You have to make up your mind,” snapped Liziane.

Gui and Anitta dated in 2020, which began at the beginning of the Covid-19 pandemic. Gabi Brandt’s ex-boyfriend stayed a few months at the singer’s house, in Rio de Janeiro, and returned to São Paulo soon after the end of the relationship. Around the same time, Anitta traveled to Europe.

gui talking about his relationship with anitta – part 2 pic.twitter.com/1kjPmJ3SJX