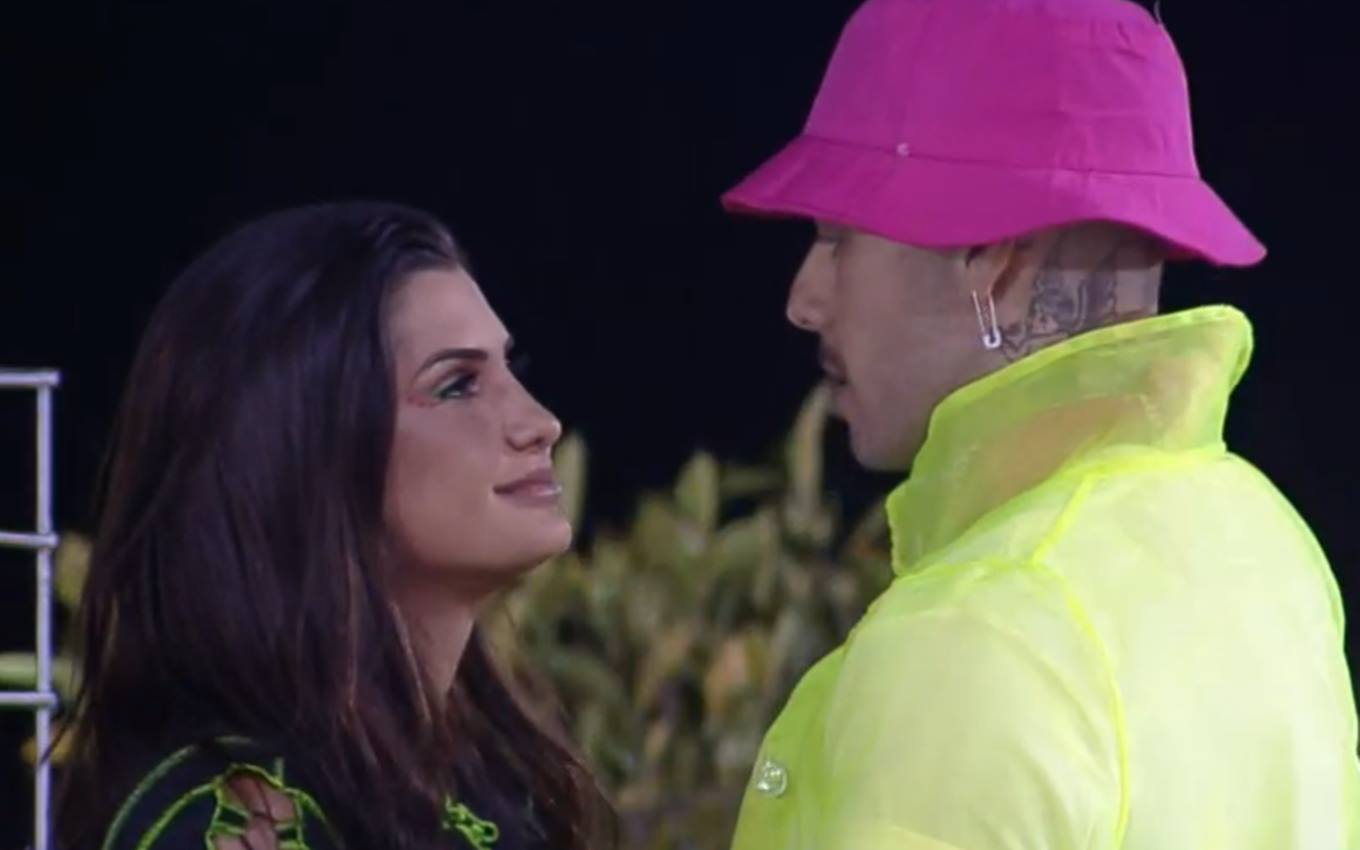 At dawn this Saturday (25), while flirting with Marina Ferrari at the A Fazenda 2021 party, Gui Araujo was surprised with the song Girl From Rio, performed by Anitta, his ex-girlfriend. The pawn seized the moment and joked with the situation: “Can you change it?”.

On the dance floor, the two participants talked very closely, but did not kiss. The former MTV well tried, but the influencer avoided exaggerating the caresses. “Just as I don’t want to get involved with someone, you don’t either,” said the girl.

“Let’s keep our friendship. I don’t want to cross any boundaries with you,” assured the influencer. After a few minutes, Anitta’s song Girl From Rio began to play at the party. “Can you change the music?” he asked. “Mixing the ex with the current one is not possible”, commented Aline Mineiro.

Gui and Anitta started dating in May of last year. The influencer came to live in the singer’s house for some time, but the relationship ended two months later.