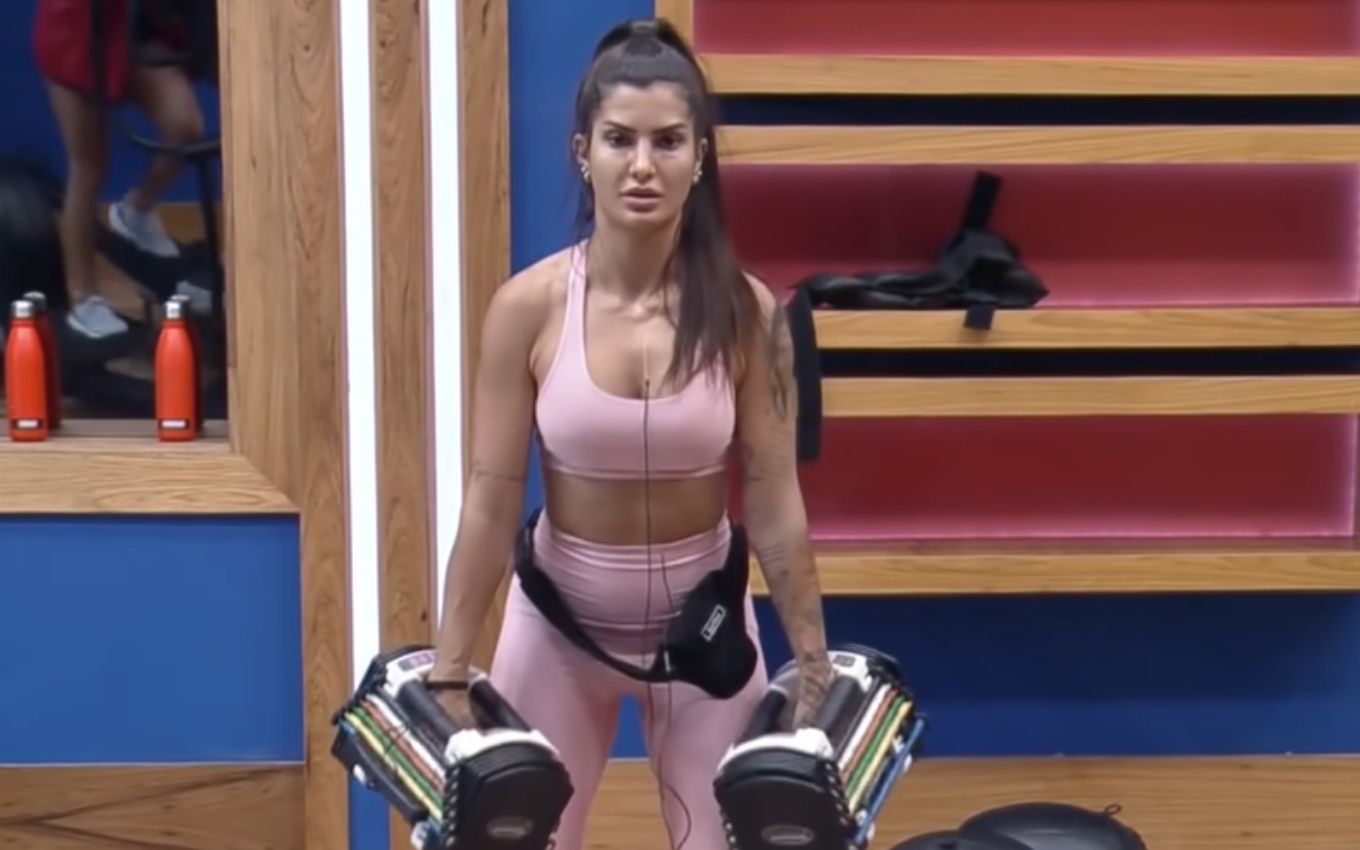 Marina Ferrari didn’t like it when Dayane Mello tried to put her to deal with the cows with Gui Araujo in A Fazenda 13 this Thursday morning (14). Later, the digital influencer confessed that she didn’t want the role because it would change her routine. “It bothers me at the gym,” she said.

When the new farmer asked Marina to keep the cow, she replied that she wanted another function, but all were already fulfilled. Rico Melquiades then offered to take care of the animal. Pedestrians often complain about taking care of the cows because it is the first task of the day and they need to wake up very early.

Without taking up any role, Marina went to the gym with MC Gui and started talking badly about Rico, Dayane and Solange Gomes — whom she accused several times of just sleeping and not helping with the housework. The woman from Alagoas recalled the disagreements with the former MTV and said that he is trying to redeem himself with her.

“Today she [Dayane] he was going to put me on the cow, and he took me out,” she began. “He knows I don’t like waking up too early because it disturbs my sleep, it disturbs me at the gym,” explained the blogger. talk and get the friendship back to normal,” he considered.