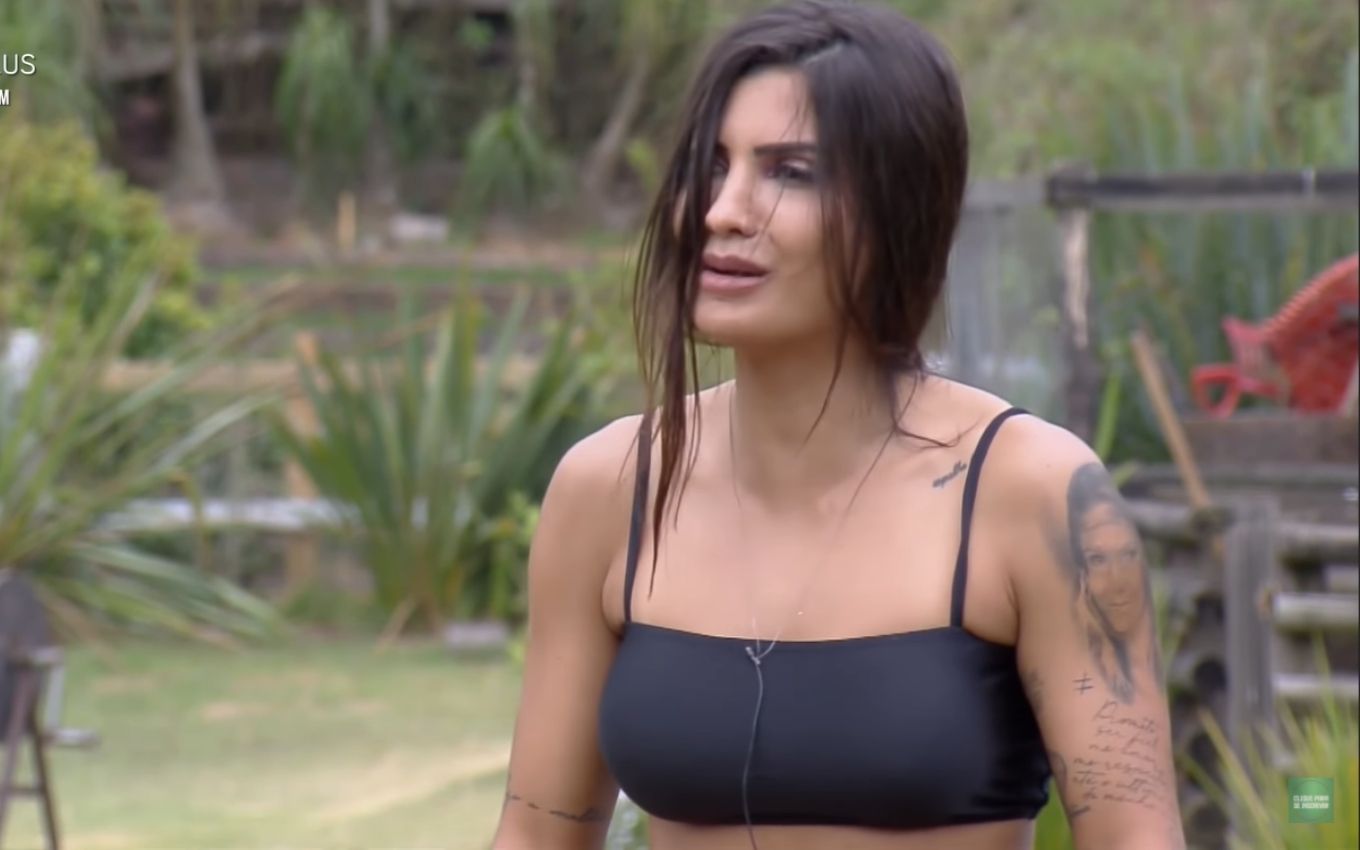 After the atmosphere of romance during the party on Friday (24) at A Fazenda 13, Marina Ferrari turned away from a possible relationship with Gui Araujo. The digital influencer explained to Erika Schneider why she hasn’t hooked up with him yet. “It’s complicated,” he said.

“He was very cute, he complimented me and said he really liked me,” she began, when asked by her friend during the handling of the animals. “But I explained to him that I didn’t think I wanted to,” she amended, already running away from the romance.

“Some days we think we’re fine here, there are days when we’re sad. Imagine having a relationship here, it’s very complicated,” explained the woman from Alagoas. “It’s like a wedding,” agreed the former dancer of Faustão. “Yeah! You have to look at the person’s face every day, not even a boyfriend is like that. And he and I… We have very strong personalities”, completed Marina.

“It confuses the mind a lot. I didn’t want to, I didn’t stay with him. I just went to sleep and said that I couldn’t,” said the blogger. “But wouldn’t you stay with him?” asked the farmer of the week. “It’s not that I wouldn’t, but in my head, I don’t want to,” replied the brunette. “I think you have to follow your heart,” Erika advised.

During the party, Gui was flirting with Marina when he started changing a song from Anitta, his ex-girlfriend. Good-humored, the ex-MTV asked the production to change the song so as not to cut the mood.