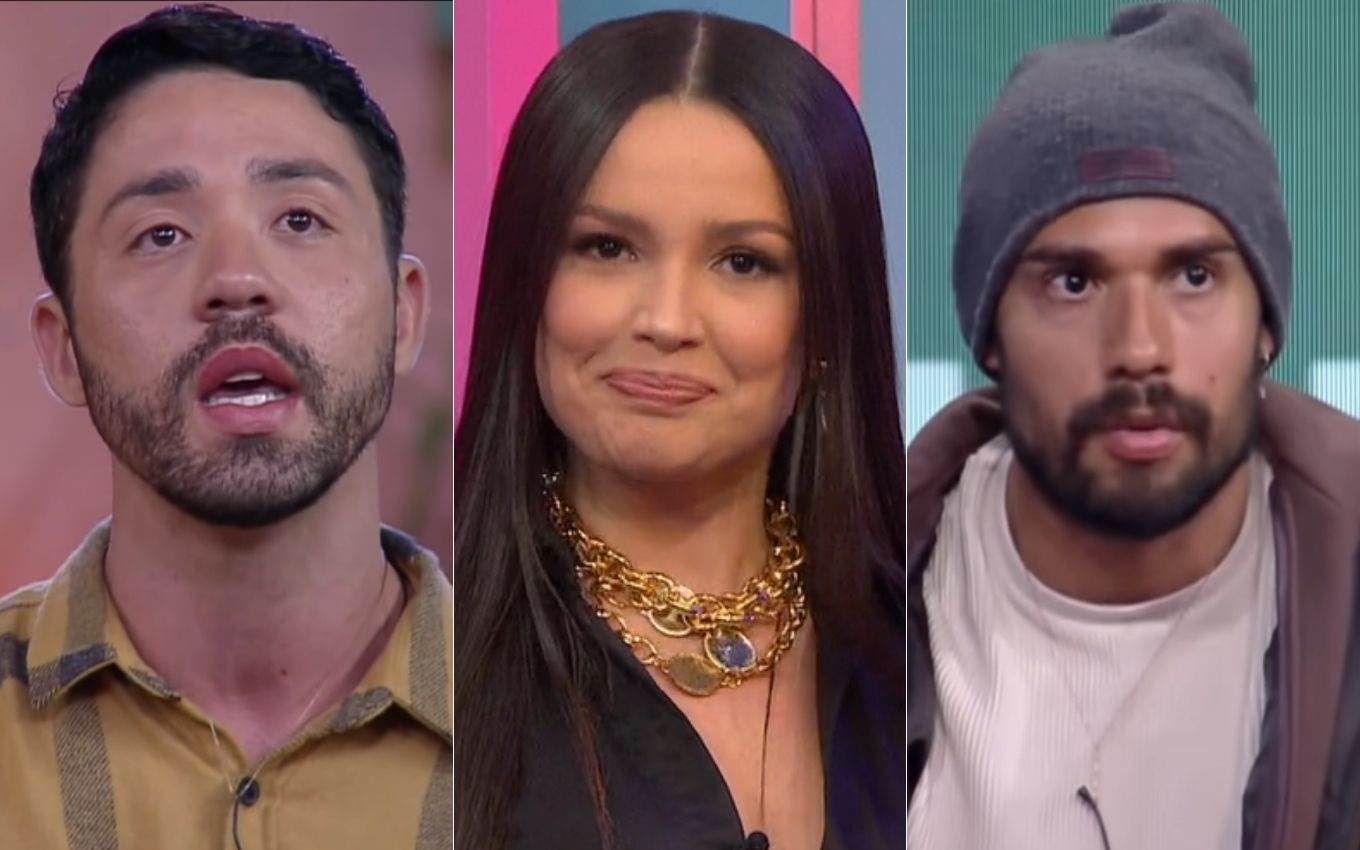 Rico Melquiades remains suspicious of Arcrebiano de Araújo’s game, Bil, in A Fazenda 2021. This Thursday (30), during a conversation with Aline Mineiro and Erika Schneider, the digital influencer stated that the ex-BBB intends to be “Juliette [Freire] da Record”, alluding to the winner of the Globo reality show.

Vote ->Who stays in A Fazenda 13: Arcrebiano, Dayane or Mussunzinho?

“Juliette said she talked to him [Bil] before entering, he told me. He’s thinking he’s Juliette from Record. Juliette was just one, there’s about to be a next one. Everyone wants to be Juliette now,” commented the former MTV.

The comment amused people, and Faustão’s ex-ballerina pointed out: “I laugh a lot with this Rico. Do you want to be Juliette? You can’t handle being her. You’re too much of a shack to be Juliette.”

“Juliette was very calm,” the ex-panicat reinforced during the dialogue, and Melquiades was silent.

Within rural confinement, Bil said he was advised by the BBB21 champion about his third chance on a reality show. “Before I came here, I spoke to Juliette. I said: ‘Hey, help me there, give me a hand, do you think you can do it? From what you know me?’ She replied: ‘Go, play, surrender! ‘”, detailed the crossfiteiro.