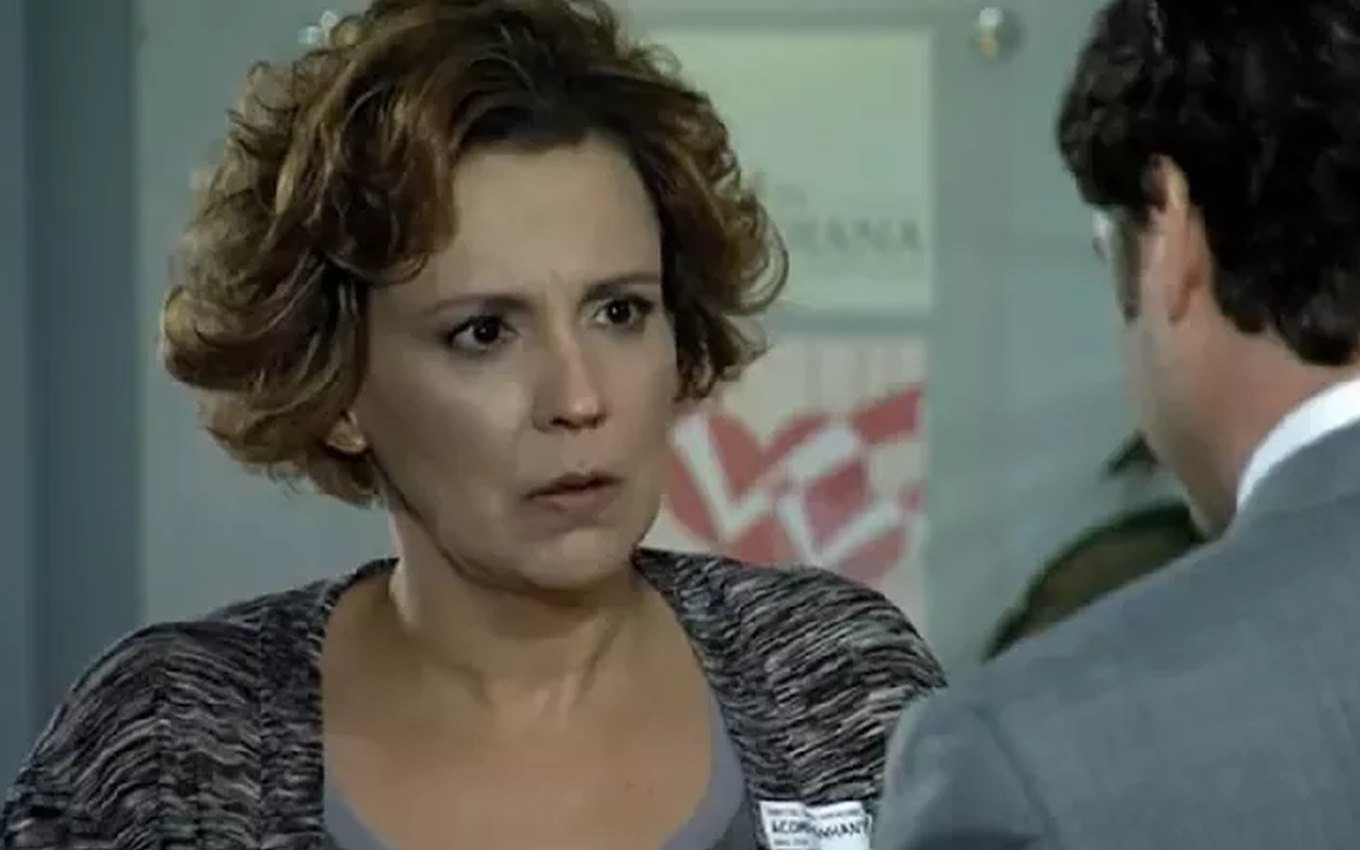 In A Vida da Gente, Eva (Ana Beatriz Nogueira) will run the risk of being arrested. The woman will have to settle the accounts in court after registering her granddaughter as her daughter. “I would do it again,” she will rage when she receives the subpoena in Globo’s six o’clock soap opera.

The trickery set up by Eva to hide that Júlia was the daughter of Ana (Fernanda Vasconcellos) could be costly. The bitterness will need to settle the accounts with the Justice after registering the little one as if it were hers, and hide the truth from Rodrigo (Rafael Cardoso).

The tennis player’s mother will be surprised by an official, who will take a summons to the hospital for her to testify. “It is a real outrage! An absolute lack of respect”, he complains, in a scene that will air this Friday (16).

Lúcio (Thiago Lacerda) will realize the gravity of the situation and will be shocked by her version of the facts. “I did what any mother would do: protect the most precious thing I have in life, which is my daughter. What’s more, if I had to, I would do it again,” says Eva.