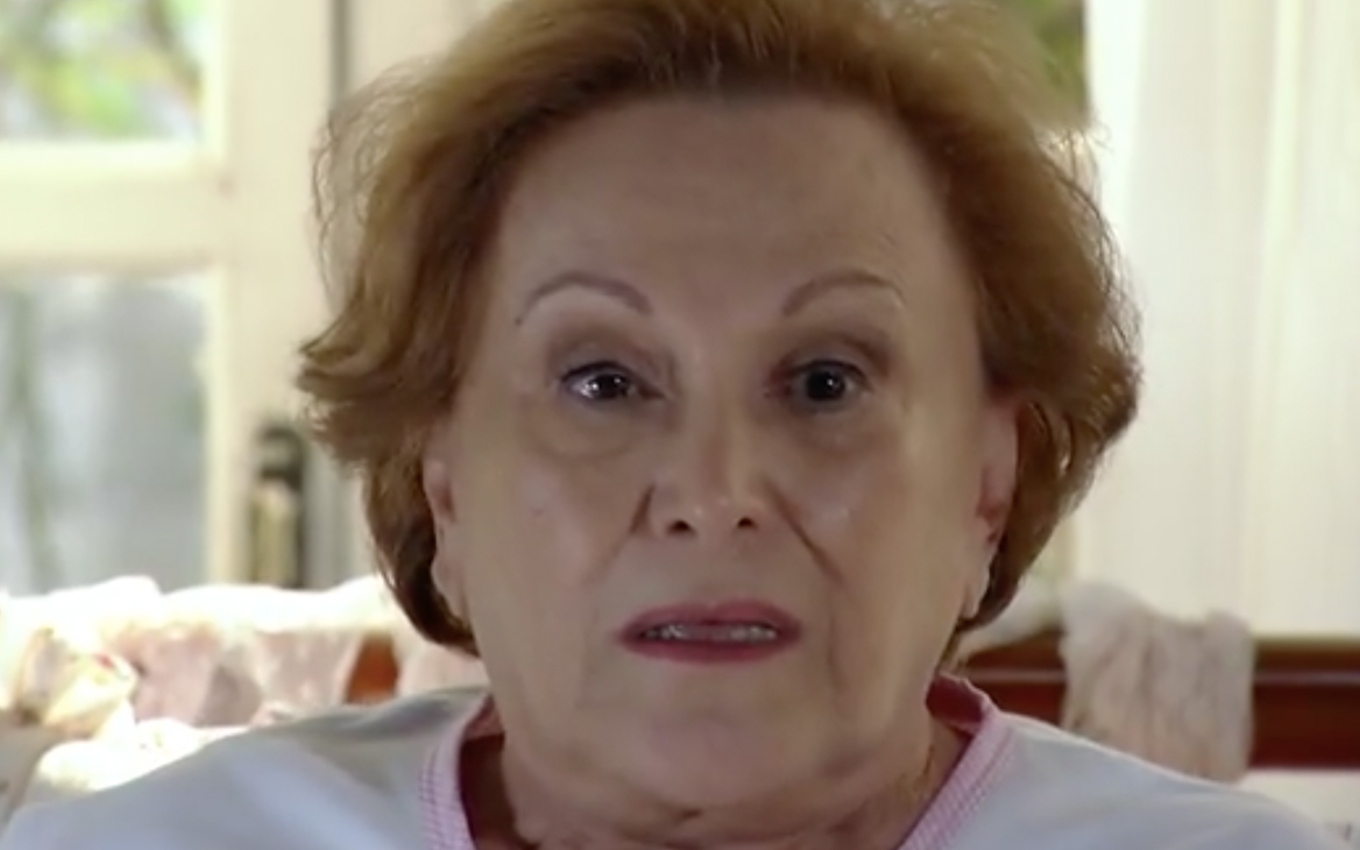 Iná (Nicette Bruno) will again dream of Ana (Fernanda Vasconcellos) in A Vida da Gente. The athlete will appear again at the bottom of a lake, but now she will open her eyes and swim towards the surface. Manuela’s grandmother (Marjorie Estiano) will wake up frightened. “It is as if she is coming back,” explained the retiree.

The old woman was already disturbed by warnings at night when the athlete suffered the accident that will leave her, in total, unconscious for four years. She, however, saw the exact opposite in past dreams – with the sportswoman sinking in murky and deep waters, heading for death, while Júlia (Jesuela Moro) was saved instead.

Nicette Bruno’s character, by the way, will be the second person to receive a signal that Ana is about to regain consciousness. Eva (Ana Beatriz Nogueira) will have been filled with hope when she realized that the tennis player shook her hand in the middle of the night, but Lúcio (Thiago Lacerda) will believe that this is just an involuntary movement.

Iná will wake up with a start in the scenes that will be shown on the 24th. “What is it, my beautiful? Are you feeling anything?” “Ana. Ana again”, will reveal the veteran.

She will remain lost in her thoughts in an attempt to decipher the message received from the destination. “Hey, where are you? Look at me, even if it’s just a little bit. You see me from so far that I’m almost lending you a pair of binoculars. What is it? Is this the dream?” Wilson (Luiz Serra), for breakfast.

Iná will open the game with her boyfriend and tell her that the experience was different from any she has ever had. “Before, I dreamed of Ana doing normal things, situations like this, like every dream. They were memories of what I lived with her, as if I dreamed of my heart, but not tonight. That painful feeling came to me, made to time of the accident “, the lady will point out.

“I’m going to tell you something. Ana, of all of us, is the one who is at least risk. Her life is unforeseen. She is being well cared for, safer than all of us together”, will minimize Lorena’s grandfather ( Júlia Almeida).

“I’m not talking about death. On the contrary. I’m talking about life. My granddaughter’s life. It’s like she’s coming back. I felt her presence so strong that it woke me up in fright, with my heart jumping like a kid. What does that mean, my God? “, Will conclude the retiree.