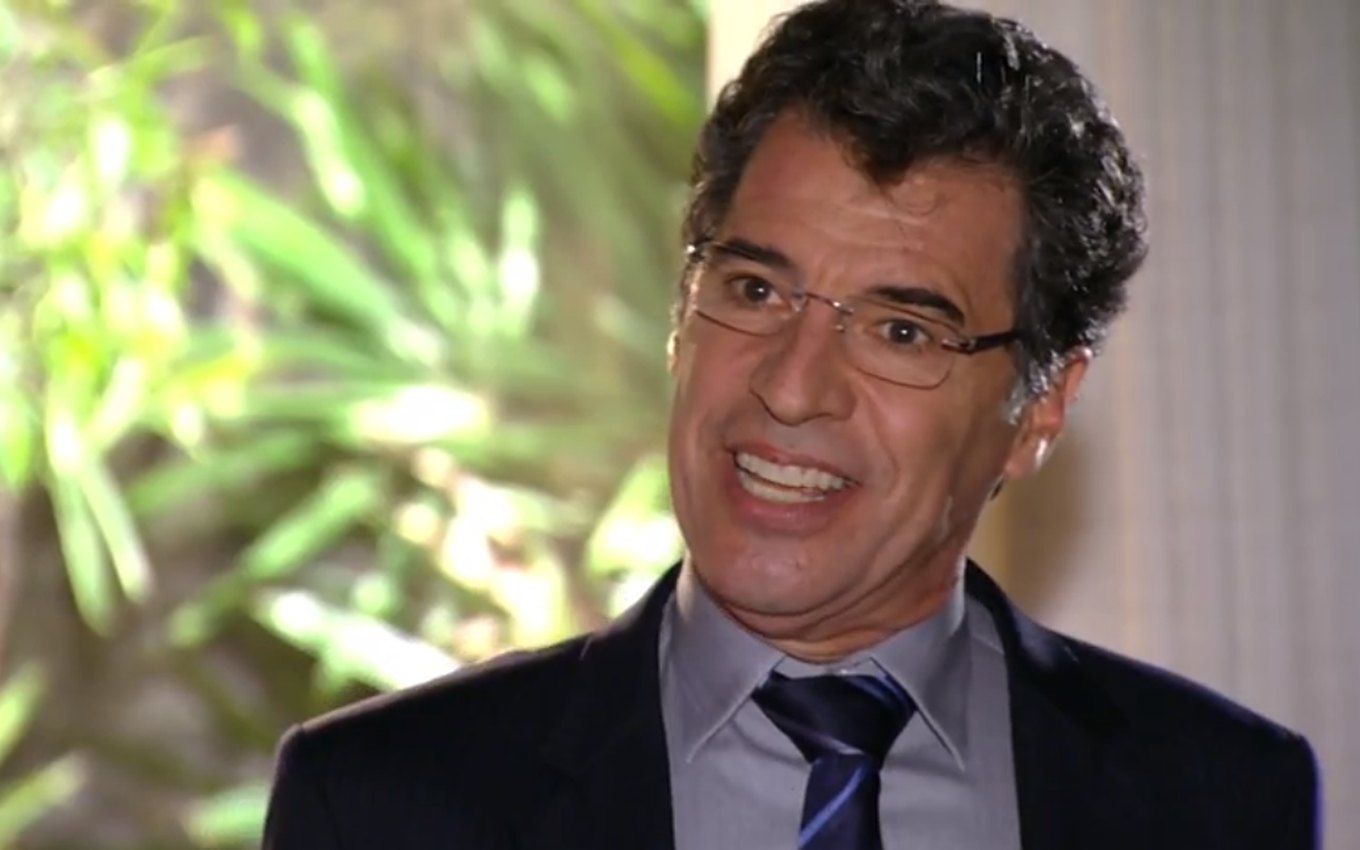 Lourenço (Leonardo Medeiros) will win the suit in the process for recognizing Tiago’s paternity (Kaic Crescente). Jonah will come home angry. Cris, who will be about to leave the house, will be ordered to stay where he is. “What happened? Wow, a misfortune happened, is that it?”, the madame will ask in the face of her husband’s aggressiveness.

“Much worse. I just spoke with my lawyer. The result of the sentence came out, from now on I am a condemned man. I am a man condemned to eternal humiliation! Yes, because losing the fatherland power over one’s son is practically. ..”, the millionaire will say, who will be interrupted by the woman. “Wait, what does that mean?”, the blonde will question.

Cris will be hurt by her husband’s words

Cris will ask him to calm down and say that the situation is not quite as he paints. “No, it’s much worse! Because from now on I see myself condemned to support other people’s children. Yes, because the child’s custody is yours, right? And I committed the insanity of marrying you”, will curse Jonas.

“Wait, you have no right to talk like that!” the perguete will complain. “You’re the one who has no right to publicly mess with me. I have a name to watch over, I’m not just anyone!”, the lawyer will say. The ex-personal will say that she is being offended by her husband, but he will continue.

You who offend my family’s good name, Cristiane. You offend my honor, offend my image! All because I wanted to have a child who is out there, abandoned. Because after all, you don’t even look her in the face, do you?

Regiane Alves’ character will try to debate by saying that he doesn’t pay attention to his son either, but Jonas will show his macho thinking. “You know very well that the mother is responsible for the education of a child! A really real woman would take care of the child”, he will opine.

“But you don’t, you’re irresponsible, reckless, who was never responsible for your child’s education. Always delegated everything, a legion of nannies. By the way, the one who needed a nanny in this house was you! The only difference between you and a woman. child is that the child can evolve”, the indignant will “vomit”, who will be left talking to himself. Humiliated, Cris will leave the room running and will no longer hear her husband’s insults.