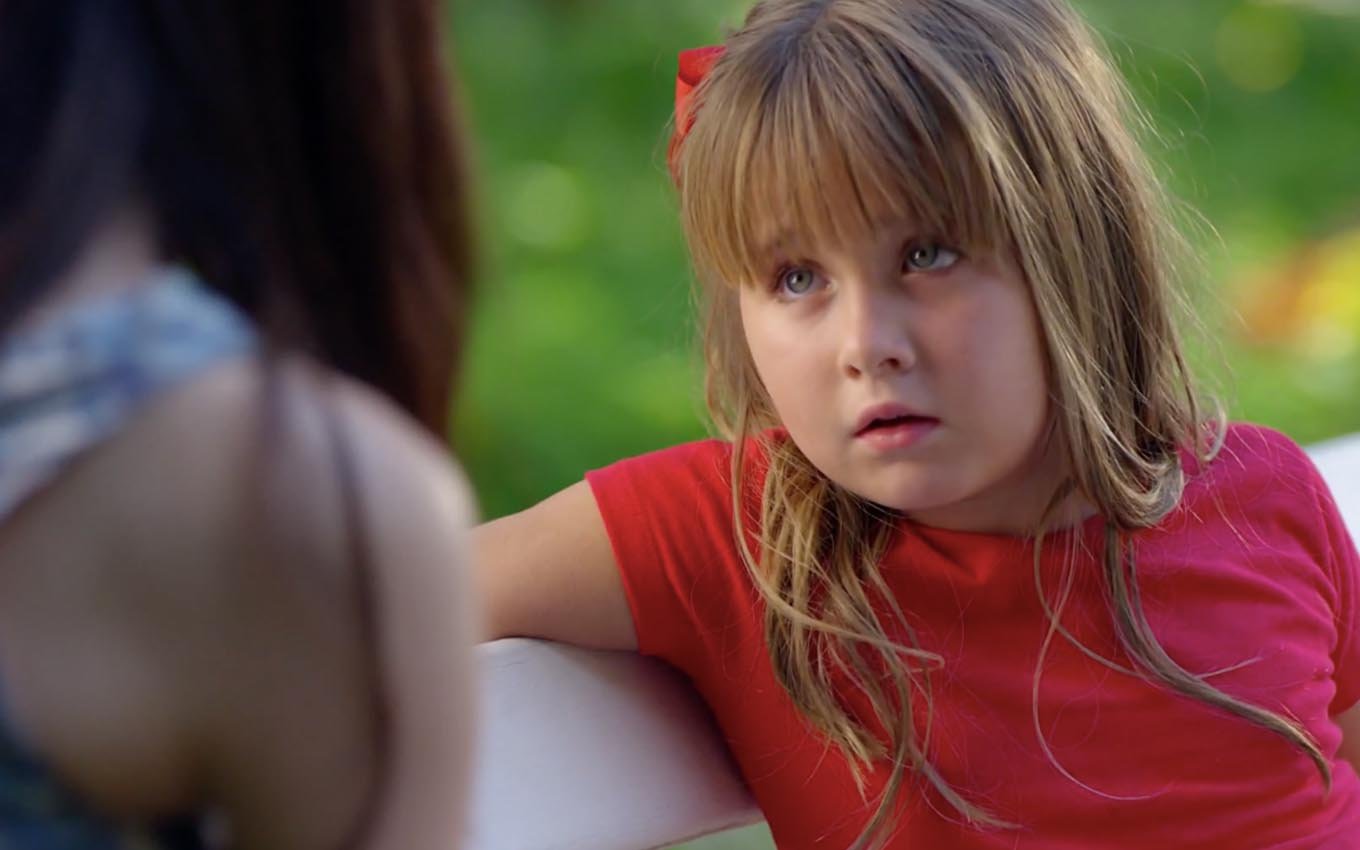 Manuela (Marjorie Estiano) will sweat coldly to explain to Júlia (Jesuela Moro) the reasons behind her separation from Rodrigo (Rafael Cardoso) in A Vida da Gente. The girl will also insist on spending time with her aunt at Iná’s house (Nicette Bruno). “Could it be that instead of living with Dad, I can live with you?”, The child will shoot in Globo’s six o’clock soap opera.

The chef will leave everything behind when she catches her husband kissing Ana (Fernanda Vasconcellos) in Lícia Manzo’s booklet. She will prove that she is not a “songamonga”, as Eva (Ana Beatriz Nogueira) always says, and will not accept betrayal.

The protagonist played by Marjorie Estiano will reject the “good girl” label once and for all by refusing to talk to her sister or even answer Rodrigo’s incessant calls. She will only look at the architect again due to Julia’s visits in the scenes that will be shown from the next day 7.

Manuela, however, will not like to see her niece so borocoxô. “It’s just that I miss you at our house. Could it be that instead of living with Dad, I can live with you? Everyone I know, when the parents separate, will live with the mother,” kid.

“Not everyone. Besides, I don’t have a home yet. It will take a while. I don’t even know where I’m going to live, whether it will be in Porto Alegre or Gramado”, justified Maria’s partner (Neusa Borges).

“But Daddy is sad because you don’t want to be with us anymore. Don’t you like him anymore?”, Jesuela Moro’s character will insist.

“I’m also a little sad, but that’s the way it is. When we split up at the beginning, it’s difficult, but it passes”, argues Manuela, who will take the opportunity to open her heart to the girl:

And who said I don’t like it? I like it a lot, but as a friend. Not as a boyfriend. Now your father and I are friends. Like you and Pedro, you and Paula. And we will take care of you forever.