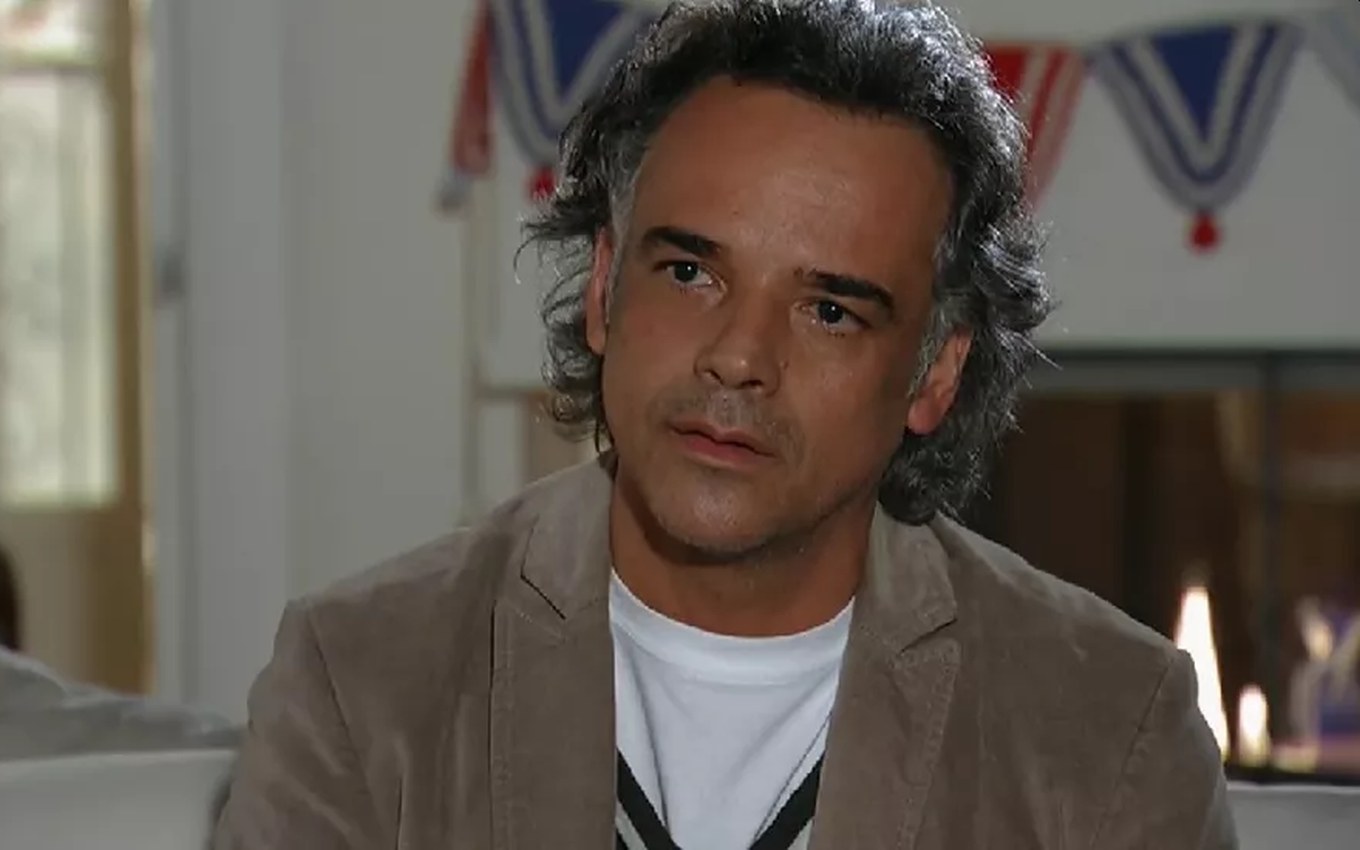 After discovering that Vitória (Gisele Fróes) abandoned a daughter, Marcos (Ângelo Antônio) asked for the separation in A Vida da Gente. In love with Dora (Malu Galli), the man is sure he will start a new relationship, but he will be dumped. “I was an idiot,” he will regret when he sees his plans go down the drain.

Marcos put an end to the unhappy marriage he had with Vitória and can’t wait to be happy with Dora. Except that the homeowner will take a cold shower when Olivia’s mother (Bia Petrentchuk) reveals that the story of the two cannot go on.

In scenes to be shown on Thursday (15), Dora will reveal that her husband was promoted and that, for the sake of his daughter, he thinks it is better not to separate her from her father, therefore, she will not leave her partner.

“I’m sorry, but marriage is a very serious thing to be dismissed like that, without even a chance. It’s what my heart is asking me to do,” she explains, which will shock Marcos.

“My relationship with the girls, whether or not they live in the same house, will never cease to exist, but what about ours? We end up here, is that it?”, He will ask. Dora will confess that she even fell in love, but that she cannot live that passion.

Taken by surprise with the attitude of the character of Malu Galli, Marcos will be hurt. “I’m starting to think that I was an idiot, that I got involved in this story on my own,” he will regret.