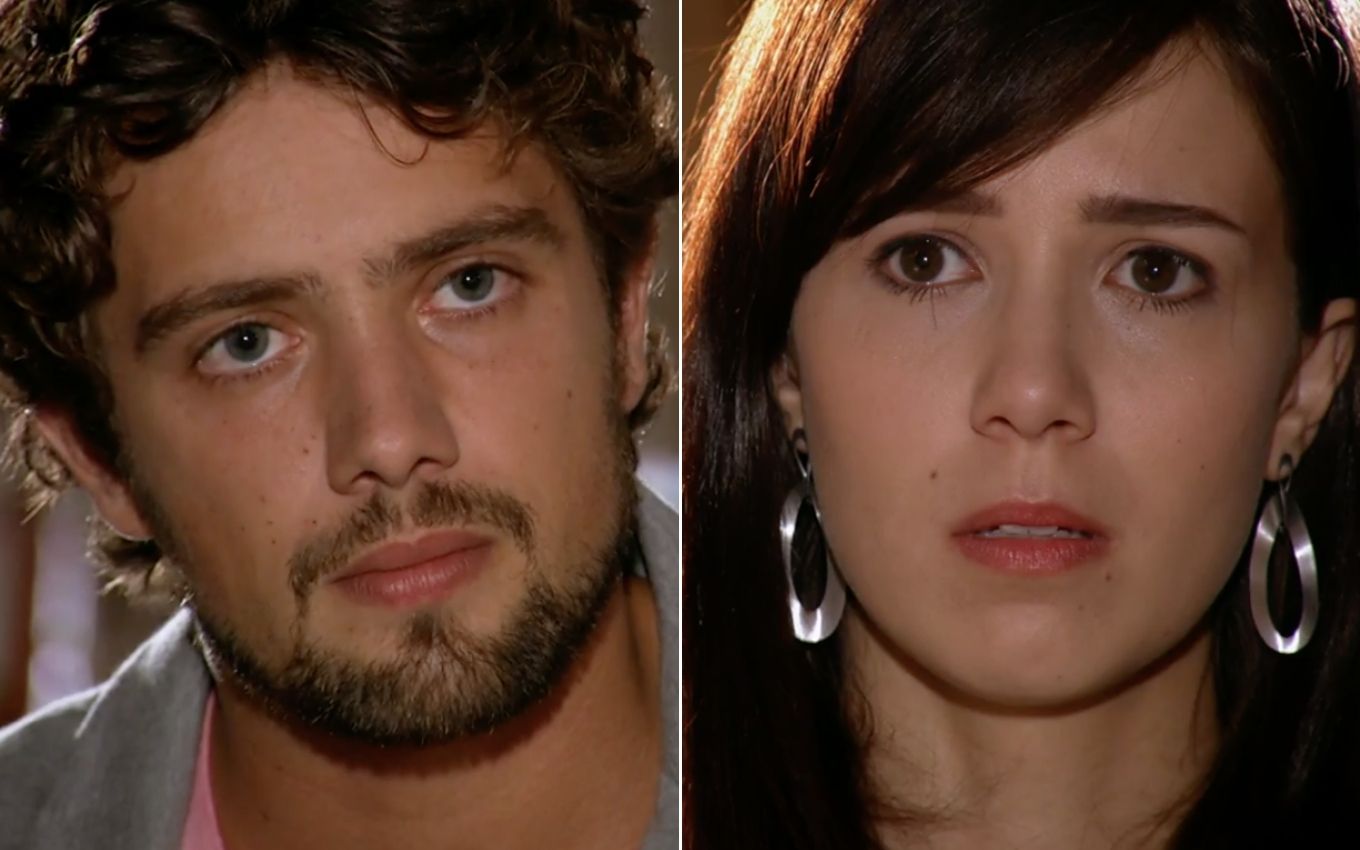 Manuela (Marjorie Estiano) will feel vomiting during a conversation with Rodrigo (Rafael Cardoso) in A Vida da Gente. The cook won’t believe her ears when her ex-husband looks for her to assume he’s really involved with Ana (Fernanda Vasconcellos). “You don’t owe me any explanation,” the confectioner will complain in the six o’clock soap opera on Globo.

Afraid of her sister’s reaction, the former tennis player will throw herself into Lúcio’s (Thiago Lacerda) arms to forget about her ex-boyfriend in Lícia Manzo’s serials. The neurologist, however, will soon realize that Eva’s daughter (Ana Beatriz Nogueira) is not truly in love with him — and will put an end to the brief romance.

The doctor will also advise the character of Fernanda Vasconcellos to give Rodrigo a chance. It will encourage you to resolve the misunderstandings of the past and thus understand if the architect really is the great love of your life.

they will date secretly in the scenes that will be shown from the next 14th, but Julia’s father (Jesuela Moro) will open the game with Manuela before any gossip reaches his ears. “I decided to rescue this love that was left behind and not spend the rest of my life immobilized by it. Ana and I are together”, the handsome man will fire.

The cook will make a move to get up and leave, but Rodrigo will ask her to stay because there is still a lot to talk about. “I’ve already finished and it’s been a while, thank God. You don’t owe me any explanation. This is a conversation we could have had back there, but now it doesn’t make any sense”, will lament Maria’s partner (Neusa Borges).

Rodrigo will realize that he will have traded foot for hand, but he will not let his guard down. “I know you were hurt because we didn’t act as you would like, but answer me honestly. Do you think it would be less painful, less difficult if we had told the truth back there?” Jonas’ son (Paulo Betti) will ask. ).

“Do you really want me to answer?” Manuela will return, humiliated. “Of course I did, because you know there was no way to talk that wasn’t difficult or painful”, will add Nanda’s brother (Maria Eduarda de Carvalho).

The protagonist, played by Marjorie Estiano, will lose her patience for good and release all the frogs that are stuck in her throat:

Painful or not, we could have gotten to this point without going down an unfair path, we could have preserved something at least. Now, excuse me, let’s stop because this conversation no longer makes any sense.

“Yes, he does, because Julia is among us”, Rodrigo will insist. “There is my relationship with Julia. I manage that, I care about that and nothing else. I just ask you to let me know when Ana is here so that I don’t have to meet her”, will conclude Manuela, already in exit.

Globo postponed the premiere of the unprecedented Nos Tempos do Imperador to the second half of this year. The period plot is slated to air in August. In addition to the spoilers, the TV news publishes daily the summary of the six telenovelas that the network reruns due to the Covid-19 pandemic.